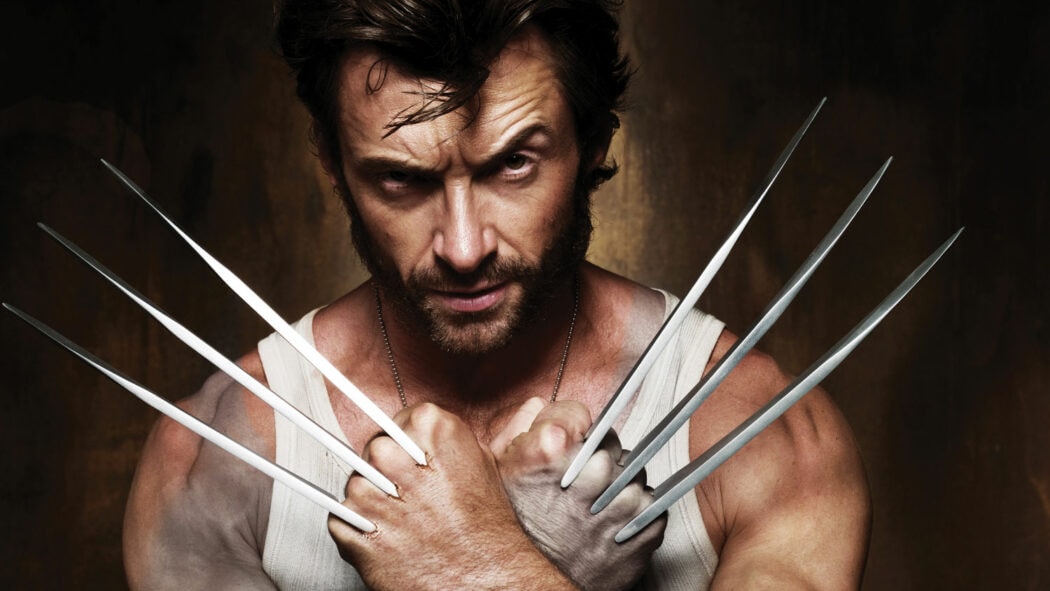 X-Men: First Class director, Matthew Vaughn has revealed this top three choices for Wolverine actors who could replace Hugh Jackman in the MCU.

Vaughn revealed this during a recent interview with ComicBook.

The British director was asked who he thought should get to play Wolverine in the Marvel Cinematic Universe.

Here’s what Matthew Vaughn had to say:

Well, he’s got older now, but I would say Tom Hardy would have…been awesome. I think Taron [Egerton] could do it in his sleep.  Aaron Taylor-Johnson could do it as well.  I mean, I think Aaron or Taron would be my first two choices could do it really well.

I have to say that those are three really good choices for the role of Wolverine.

They’ve also all been linked to the role over the years.

It does seem as though Taron Egerton has been linked to the Wolverine role in the MCU for years.

Also, Tom Hardy and Aaron Taylor-Johnson are already kind of linked to the MCU (via the Multiverse).

Hardy plays Venom in the Sony Pictures movies, and Taylor-Johnson has just been cast by Sony as Kraven The Hunter.

The Kraven The Hunter movie is coming pretty soon, as is the third Venom movie, which will feature Tom Holland’s Spider-Man.

Are you looking forward to seeing Wolverine in the Marvel Cinematic Universe (MCU)?