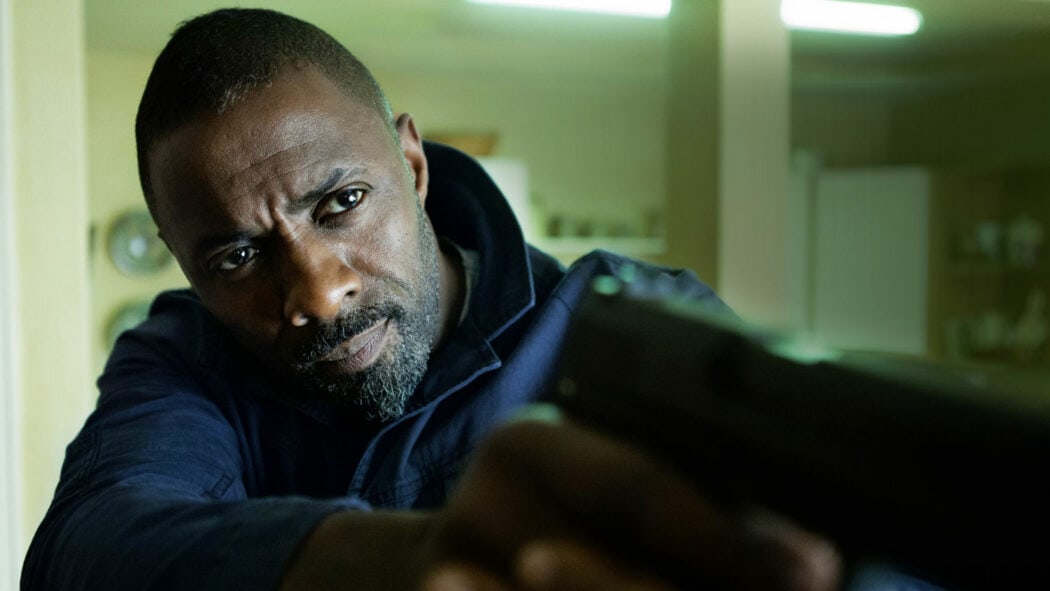 James Bond’s producers have revealed that Idris Elba has been in the conversation to be the next 007, which would be pretty incredible.

James Bond producers, Barbara Broccoli and Michael G. Wilson were talking to Deadline about the future of the franchise.

During this interview, they were talk about the possibility of British actor, Idris Elba playing 007 after Daniel Craig.

Here’s what Broccoli had to say when she was asked whether Idris Elba’s name has ever come up for Bond:

Well, we know Idris, we’re friends with him, and he’s a magnificent actor. And, you know, it’s been part of the conversation, but it’s always difficult to have the conversation when you have someone in the seat. I think we have decided that until No Time To Die has had its run and Daniel has been able to – well, we’ve all been able to savour, reap the benefits of Daniel’s wonderful tenure, we’re not gonna think about, or talk about anybody else, actors to play the role or storylines, we just want to live in the moment.

Would Idris Elba be a good choice to be the next James Bond?

It is true that there are a lot of people out there who would love to see Elba play Bond.

He would be a brilliant choice for the role, and I’m sure he would do an excellent job.

However, the issue with Elba as Bond is that he’s almost 50 years old now.

This means that he realistically only get to play Bond for two more movies.

That said, there have been rumours that Elba’s in talks to be the villain in the next Bond movie.

Would you like to see Idris Elba be the next James Bond?