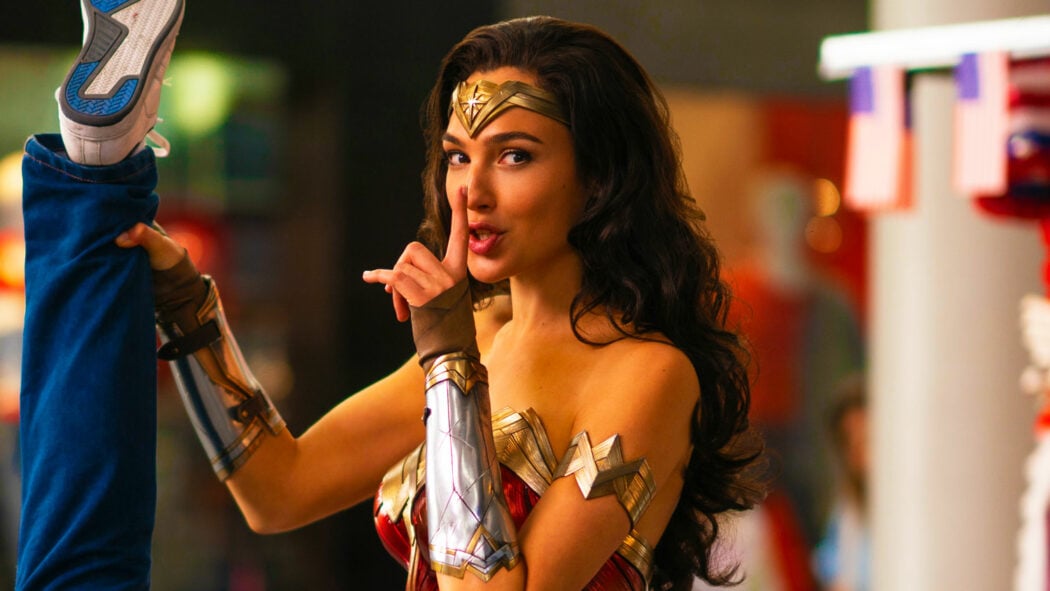 It was revealed during Warner Bros. Pictures’ panel at CinemaCon that there will be a Wonder Woman cameo, of sorts, in Shazam 2.

According to Screen Rant, there was a clip of Shazam 2 shown at Warners’ CinemaCon panel which involved Shazam and Wonder Woman.

They are reporting that in this clip Shazam (Zachary Levi) and Wonder Woman (Gal Gadot) are at a Parisian restaurant, where he tells her that he can’t commit to a relationship with her.

Gadot’s superhero then gets up from her seat and starts to exit, but stops in her tracks, turns around and faces Shazam and reveals that she is Merlin.

Merlin then tells Shazam that the Daughters of Atlas are after him.

A dragon is seen landing near the pair, and Shazam eventually realises that he is dreaming. 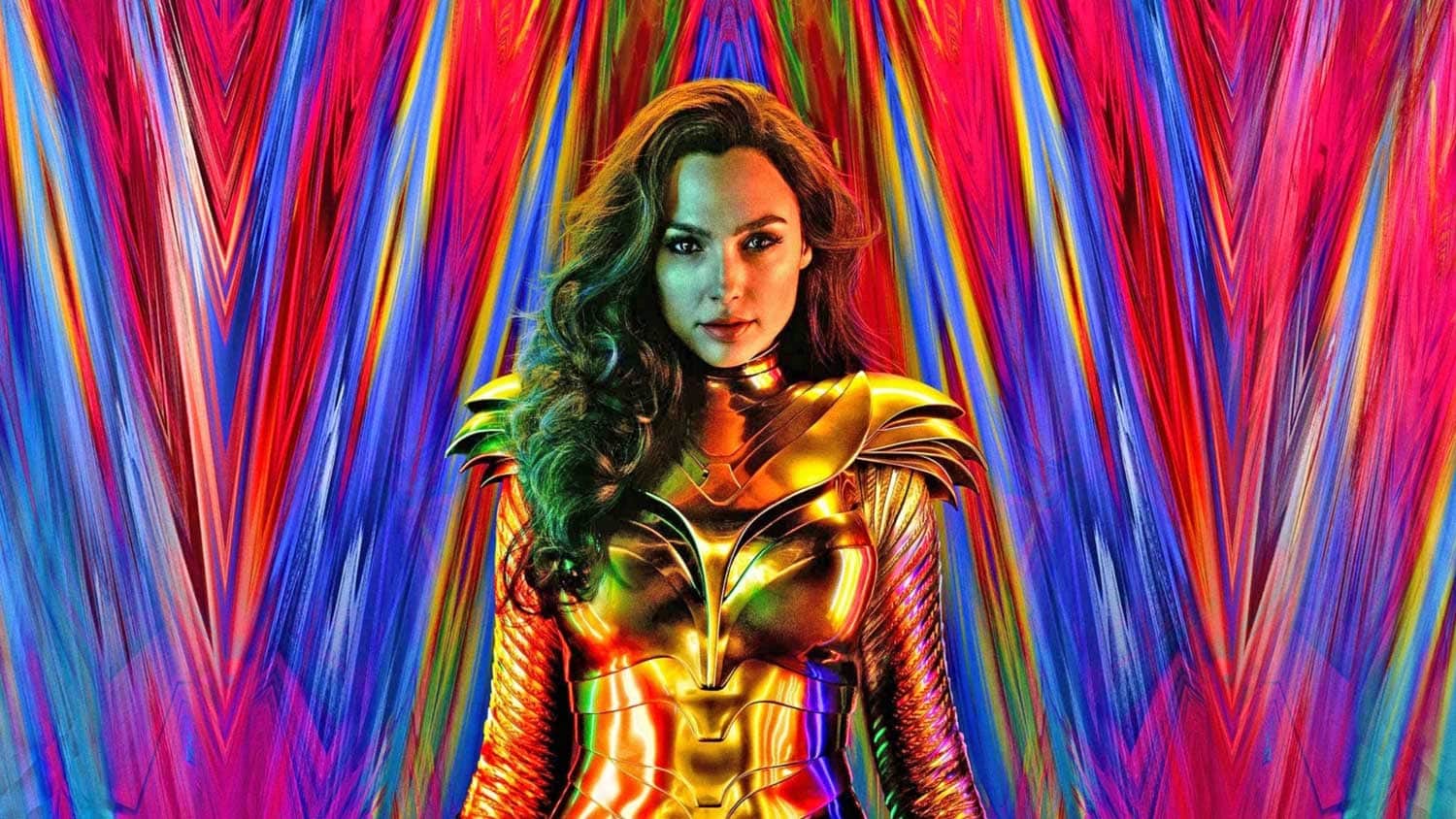 Shazam 2 (which is actually called Shazam! Fury of the Gods – but that’s just an SEO nightmare) is the follow-up to 2019’s Shazam!.

Batson starts off as just a normal boy who ends up with extraordinary powers and can transform into a massive superhero just by saying the word “Shazam”.

This upcoming sequel will see Billy coming close to being an adult and he’ll be forced to face some new challenges.

I like the idea of Billy dreaming about going on a date with Wonder Woman.

I also like the reveal that Merlin will be in the movie.

Will Gal Gadot be making more Wonder Woman cameos in the DC Universe?

I’m sure that Wonder Woman and Gal Gadot fans will be happy to hear that she’ll be turning up in this Shazam sequel movie.

There have also been rumours that she’ll be cameoing in The Flash movie.

Recent selfies that Gadot posted on her social media accounts seem to be teasing her involvement in The Flash movie.

The Flash is currently scheduled for release on June 23rd, 2023.

Are you looking forward to watching Shazam 2 when it’s released in cinemas on December 16th, 2022?