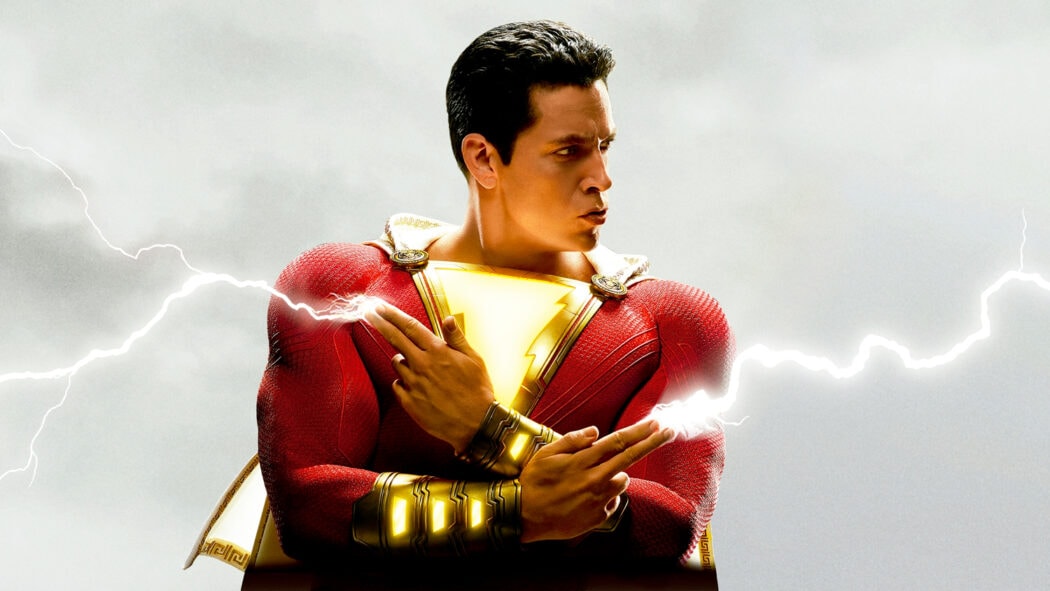 It’s being reported that Warner Bros Pictures recently did a test screening for Shazam 2 (Shazam! Fury Of The Gods), and it wasn’t The Flash.

It had been rumoured for quite some time now that The Flash movie was going to have a test screening.

However, there were many people who believed that it would be far too early for Warner Bros Pictures to screen that movie to test audiences.

It seems as though those people were indeed correct.

According to multiple reports online, there was a test screening, but it was for Shazam 2, not The Flash.

Now, I haven’t actually been able to get confirmation that this was the case myself.

However, the likes of The Film Junkee on YouTube is pretty confident that his intel is correct.

According to him, and multiple other movie pundits online, audiences got to see an early version of Shazam! Fury Of The Gods.

This movie has been in development for quite some time now.

It would be strange to screen a movie so far in advance.

That said, they did wrap production back in August 2021, and The Flash officially wrapped production in October 2021.

However, there have been reports of reshoots for The Flash, which as of yet have not been officially confirmed.

I wouldn’t be surprised if Warner Bros. Pictures decides to switch the two movies around, given how far behind they seem to be in production on The Flash.

Will Warner Bros switch The Flash and Shazam 2’s release date around? 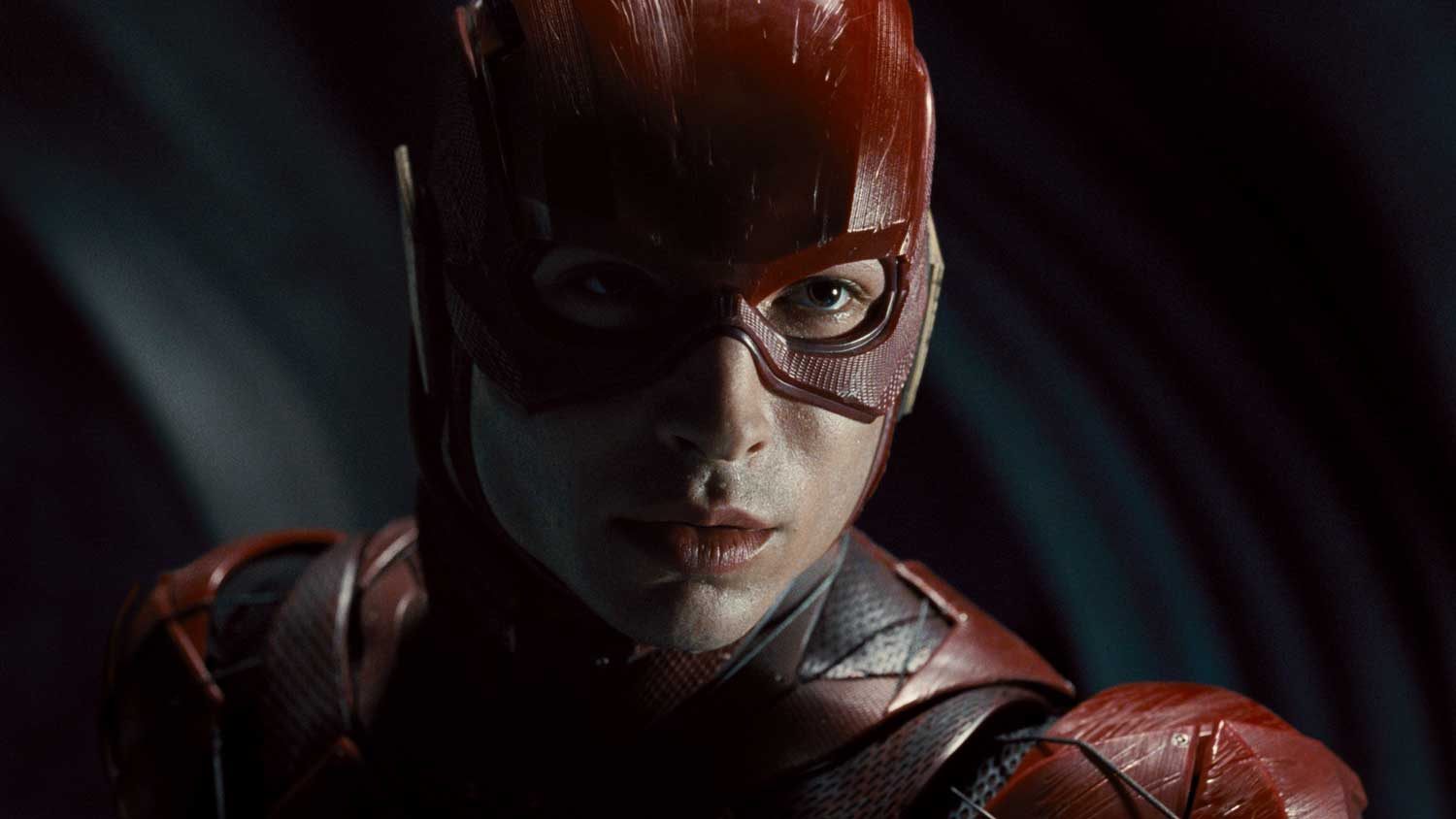 It’ll be interesting to see whether they do end up switch the two DC Comics movies’ release dates around.

As it stands, The Flash is slated for released on November 4th, 2022.

Andy Muschietti is directing the picture, who’s working off of a script by Christina Hodson.

Are you looking forward to watching The Flash and Shazam 2?