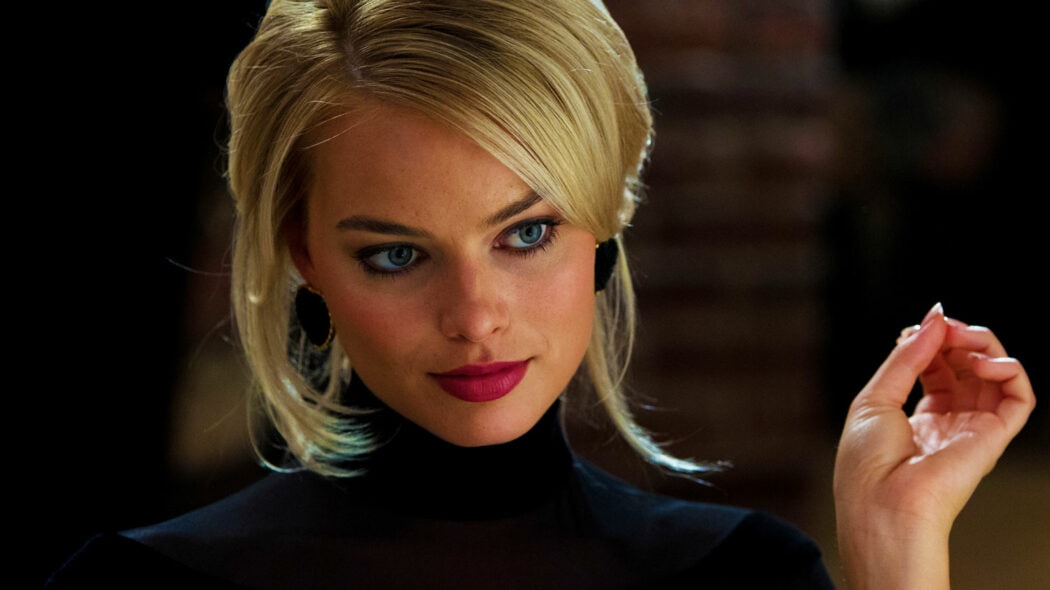 It’s been revealed that Margot Robbie has signed on to star in a new Ocean’s Eleven reboot movie which will be set in the 1960s.

This was revealed by The Hollywood Reporter.

This movie will be made with Warner Bros. Pictures and Robbie will also serve as a producer on the movie.

The new Ocean’s Eleven movie will be helmed by Jay Roach.

Roach directed Robbie in the 2019 movie, Bombshell, which ended up getting her a best supporting actress Oscar nomination that year.

Robbie is producing the movie alongside Tom Ackerley, her partner at production banner LuckyChap.

Roach is also producing the film, along with his executive at shingle Delirious Media, Michelle Graham. 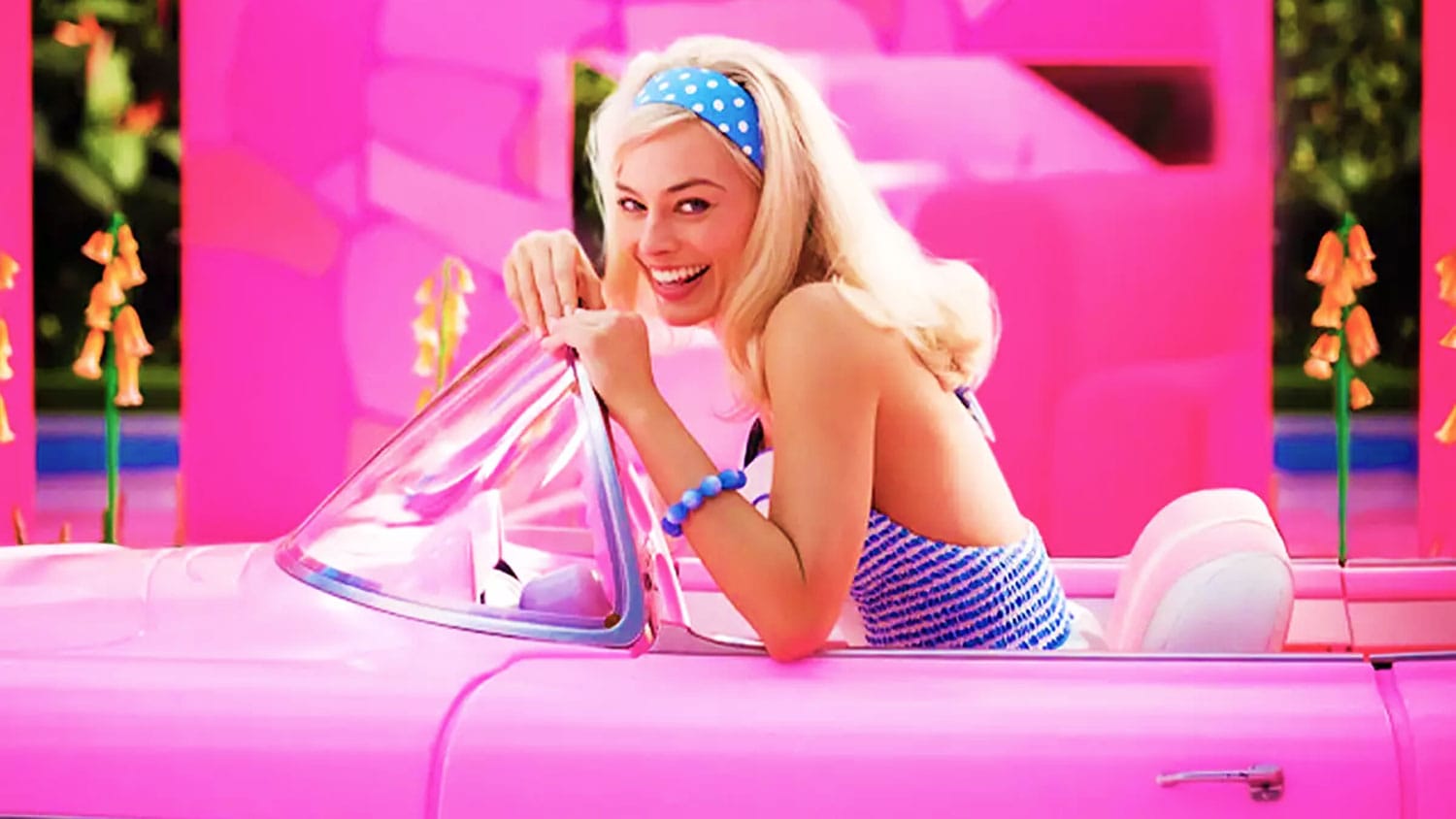 READ MORE: Here’s Why Now’s The Perfect Time To Remake The Cincinnati Kid

The movie’s script has been by Carrie Solomon and plot details being kept under wraps.

However, The Hollywood Reporter’s article did mention that this will be a throwback to the original Ocean’s Eleven movie that was set in Europe in the 1960s.

Gary Ross, Olivia Milch and LuckyChap’s Josey McNamara are all on board as executive producers.

Village Roadshow is also involved in an exec producer capacity and may also co-finance.

Interestingly enough, the movie is currently in active development, however, it hasn’t been officially greenlit yet according to The Hollywood Reporter’s insiders.

That said, they do state that the goal is to begin production on the film in spring 2023.

Are you looking forward to watching this Ocean’s Eleven 1960s reboot movie?