What To Expect From Peaky Blinders’ Last Ever Season

Like any brand who knows how to work an audience, the official Instagram page of the hit BBC show Peaky Blinders knew how to build suspense.

The production of its last ever series had been delayed due to the fallout of the Covid 19 pandemic – and, after that wraps up and is broadcast, a feature film is set to follow with the same cast of characters.

However, what should we expect from the last ever series of Peaky Blinders?

We have a few thoughts and theories – and past this point, there are a few spoilers, so make sure you go back and watch all previous series’.

Could It Be Ada Who Sabotaged The Assassination Attempt? 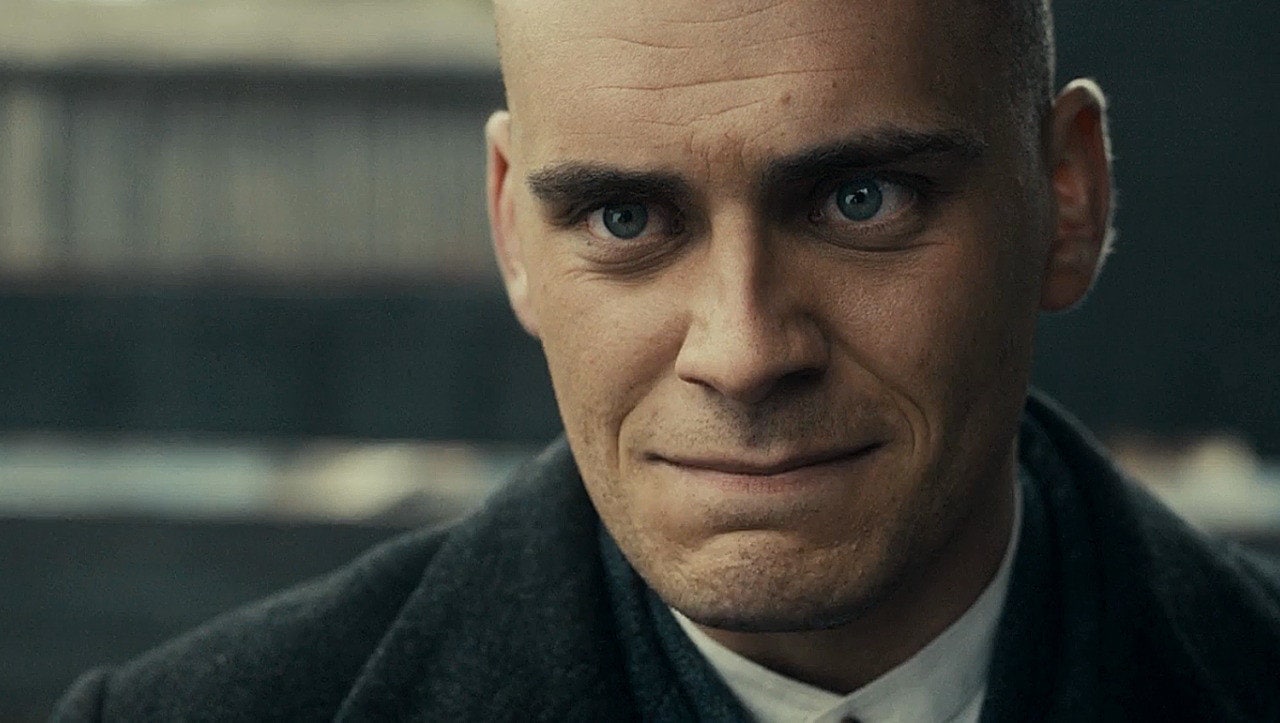 Read more: What To Expect From The Next Instalment Of Peaky Blinders

The last series of Peaky Blinders landed on something of a cliffhanger; the criminal gang are right in the middle of an assassination attempt of Oswald Mosley at a fascist rally.

The stage is set, Tommy Shelby is next to Mosley – and, in an alliance struck with old foe Alfie Solomon’s, played by Tom Hardy, there is a distraction caused by the Jewish gang Solomons leads.

However, the assassination is botched – the ‘sniper’ shot dead from behind, along with a few other key cast members.

We are not given an explanation as to how this happened, or who it was.

As a theory: maybe it was Ada, sister to the Shelby clan, who has always been a bit of a free and independent thinker?

Granted, she has not always been the most forceful of the characters – but a clip on the Peaky Blinders Instagram pages shows something of a heated confrontation, with her character suggesting Tommy Shelby is in for a further downfall.

Hmm. The Jury is out on that one.

Read more: Doctor Who: Eve Of The Daleks Spoiler Review

There is always a question that hangs in the air whenever a new series of Peaky Blinders is released: is this the end of the organised crime family and their criminal activities?

It is very unlikely – as there is a film to come after the last ever series, and it is set to feature the same cast members.

Granted, some may be ‘picked’ off – such as the character of John Shelby – but the same criminal gang would arguably have to be left largely intact, in order for a film to work.

An Alliance With Alfie Solomons Is Coming Into Question

Alfie Solomons was back in the last series!

The last we had seen of him suggested he had been left for dead on a beach, owing to gang leader Tommy Shelby shooting him at close range, with the intent to kill.

(Solomons had double-crossed him, and had assisted in the abduction of Shelby’s son, Charlie.)

We know Solomons is not to be trusted – as a character he is dangerous and duplicitous – but that did not stop an alliance in the last series being hatched.

Solomons was paid to cause a distraction with his ‘men’ at the fascist rally by Shelby – which he duly carried out, and very vocally, too.

It seems that the alliance with Solomons is likely to be called into question – especially in the hunt for the mole within the Shelby family which lead to the botched assassination attempt.

Another clip shows Tommy Shelby and Solomons dramatically facing off – the former saying he had written Solomons final act.

What could that possibly mean? Only time will tell!

Is There A New Enemy In Stephen Graham?

Read more: Everything We Want To See In The New Peaky Blinders Film

We knew that Stephen Graham had been cast in this series of Peaky Blinders – but like a lot of the production, the details of his character have been very much kept under wraps.

There is another gang to contend with – those that brutally killed the son of Aberama Gold.

A short clip has Graham’s character saying “I hear there are some men from Birmingham looking for me?”

It wouldn’t be too much of a stretch to suggest he is another Shelby clan enemy – and plus, as an actor, Graham is very much known for being good at accents.

It would be logical to suggest he is another enemy.

Tommy Shelby’s Time In Politics Is At An End

If you have organised an assassination attempt against a political opponent you have pretended to be close to, the chances of your political career being over are immensely high.

Added to this, a gangster who botched the attempt? Hmm!

Tommy Shelby has also been shown to be suffering from quite a series of mental health issues – most likely from PTSD, when he was part of British troops fighting in France, during the First World War.

This has manifested itself in talking to the dead and seeing mirages, being found at the tops of high buildings with what we may now label as suicidal ideation, and more.

His political career may likely be at an end – but will he also receive help for his PTSD?

Aunt Polly Needs The Rightful Place To Bow Out Many of us were shocked by the sudden death of beloved actor Helen McCroy, someone who brought a dose of acerbic wit and iconic wit to many of her roles.

Be it Skyfall, Harry Potter, or the many other films she was in, she was much loved – and irreplaceable in terms of roles and characters.

Aunt Polly made up something of a badass influence in the Shelby family, and was also arguably something of a feminist hero – especially when it came to matters of love and sex, casual sexism and misogyny, and so much more.

She was also the only woman that Tommy Shelby, played by Cillian Murphy, was afraid of – and the command of a room, complete with particular cigarettes and specific lipstick was just so innately ‘her’.

Helen McCroy was a huge part of Peaky Blinders – and her character of Aunt Polly needs the rightful place to bow out, by way of fitting tribute.

Peaky Blinders is back on BBC 1 soon.