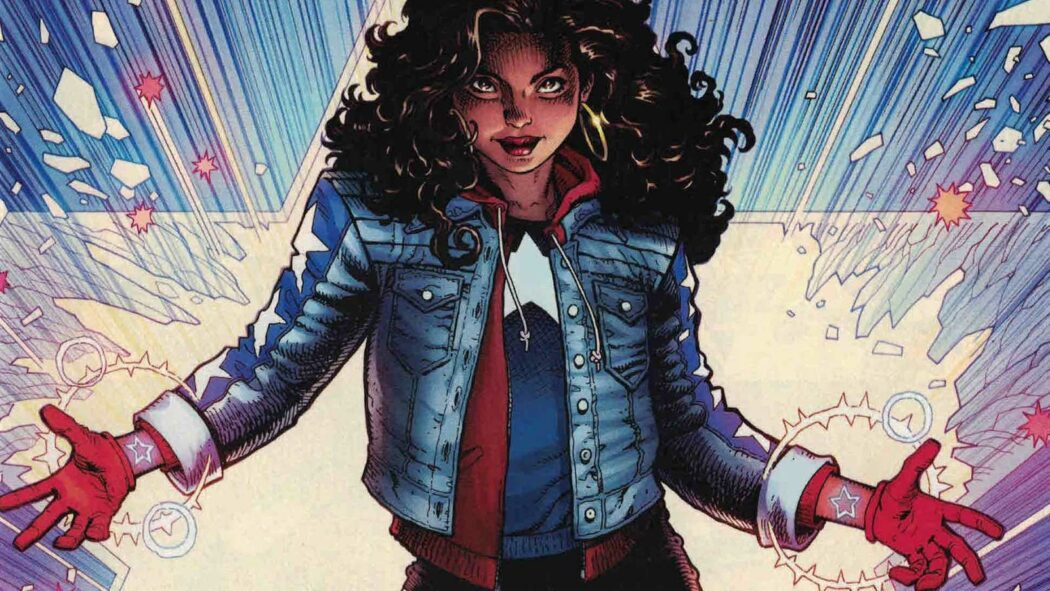 Concept art has revealed that America Chavez was set to make her MCU debut in Spider-Man: No Way Home.

As reported by Screen Rant (via RPK News on Twitter), with No Way Home having swung its way into cinemas, concept art for the film has now surfaced online.

One such piece has revealed that America Chavez was set to make her MCU debut in No Way Home.

You can check out the concept art for yourselves in the tweet below.

New concept art for #SpiderManNoWayHome reveal America Chavez was supposed to be in the film pic.twitter.com/P1irfasgqg

Read more: Spider-Man: No Way Home Crosses $1.5B At The Box Office

The MCU has reshuffled the release dates of their Phase 4 films a few times because of the pandemic.

Doctor Strange in the Multiverse of Madness was set to appear in cinemas before No Way Home at one point.

The above concept art shows America Chavez (Xochitl Gomez) was set to make her MCU bow in the latter film.

Given the link between the two films, it’s easy to see why she could have appeared in No Way Home.

Instead, she will make her first MCU appearance in the Doctor Strange sequel.

Given her powers, it’s likely she will be a valuable ally as Strange deals with the consequences of unleashing the Multiverse.

Doctor Strange in the Multiverse of Madness will arrive in cinemas on May 6.

Are you excited to see America Chavez make her MCU debut?