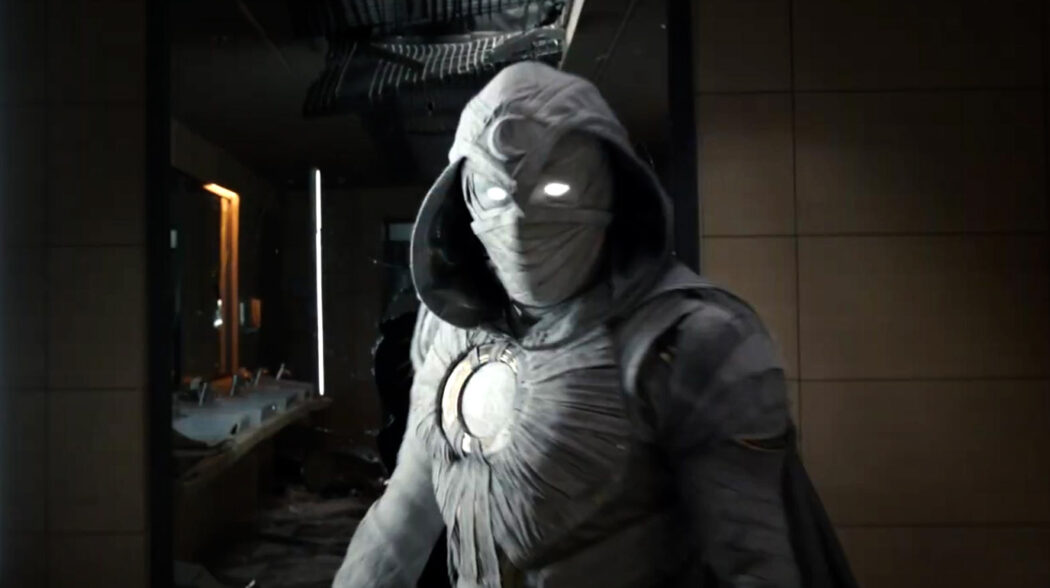 March 30 is nearly upon us, and thanks to Disney Plus we now have an exciting new Moon Knight promo video to celebrate.

The video was obtained by USA Today, and it shows the cast and crew talking about the upcoming series.

Oscar Isaac, Ethan Hawke and Kevin Feige are among those who talk about what audiences can look forward to.

Moon Knight set to be a legitimate character study, according to star Oscar Isaac 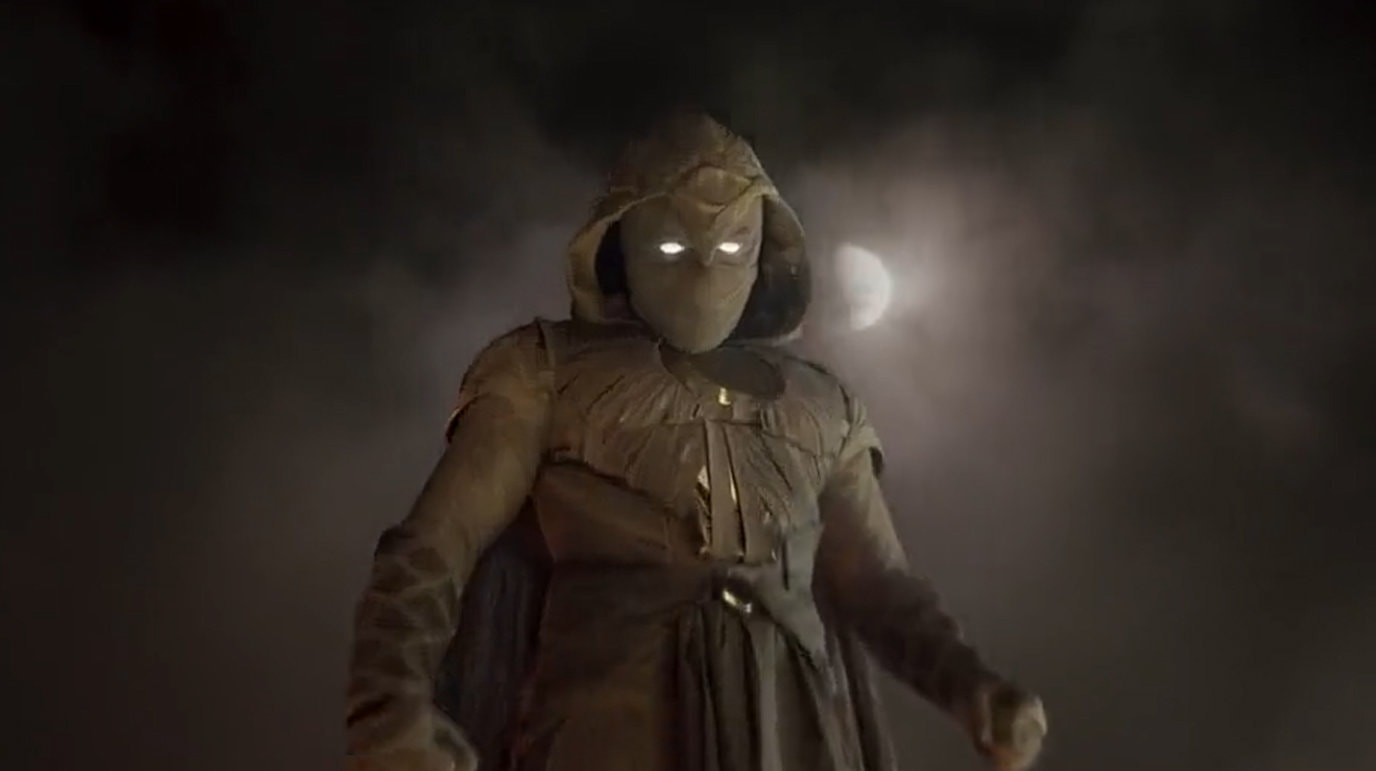 The interviews with the cast and crew are all edited in between clips from the series.

For Ethan Hawke, who plays the series antagonist, part of the show’s appeal was getting to introduce a brand new character:

The fun of Moon Knight is getting introduced to a new superhero in a new world.

Marvel President Kevin Feige was full of praise for the show’s visuals:

It’s got a unique visual look.

As Hawke says, this is such an exciting show as it gives us a glimpse of a character that very few people will have known a lot about.

May Calamawy, Lucy Thackeray, F. Murray Abraham and Gaspard Ulliel will co-star alongside Isaac and Hawke.

You can watch the USA Today video below:

We have a @disneyplus ✨EXCLUSIVE VIDEO FEATURE✨: Oscar Isaac is Marvel’s newest superhero who lives with mental illness in #MoonKnight @moonknight @marvelstudios pic.twitter.com/6GdFLhLn0M

Are you excited as excited for Moon Knight as we are?