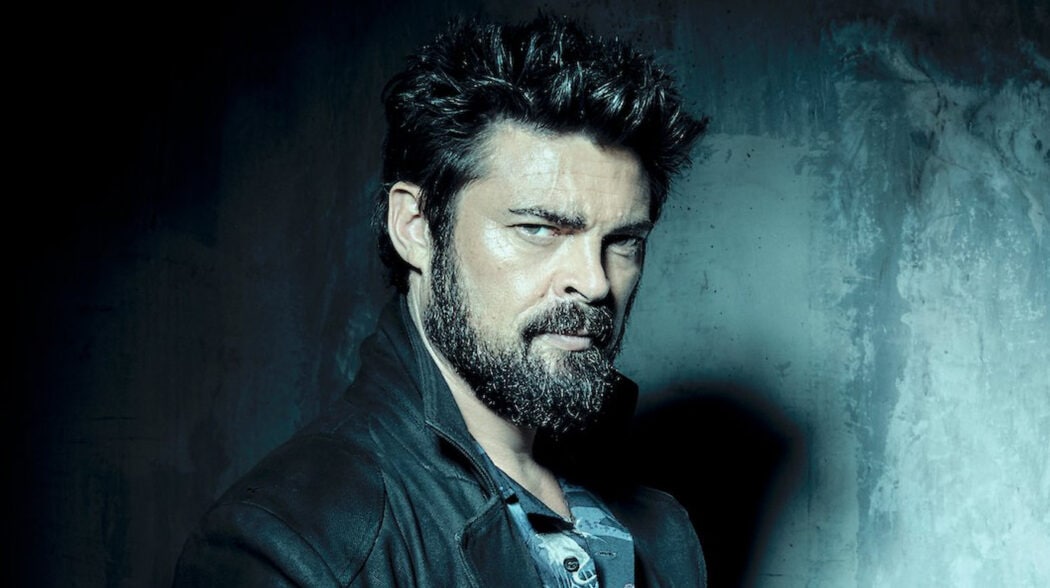 A poster advertising the upcoming third season of The Boys teases a super-powered Billy Butcher. The brooding rogue team leader is menacing enough without superpowers, so you can bet we’re in for an amped up third season.

A tweet from the The Boys’ official account debuted the poster with the caption: “Soon, it’ll be time to level the playing field.”

In the poster, Billy Butcher’s (Karl Urban) eyes are glowing like a superhero’s would.

Is Bully Butcher about to fight fire with fire?

Soon, it’ll be time to level the playing field. pic.twitter.com/SSbJxgGsut

Read more: The Boys Spinoff Show Launched Ahead Of Season 3

Of all the superhero properties we’ve seen in recent years, there’s arguably nothing quite like The Boys.

The show depicts the titular Boys, a vigilante group who make it their mission to eliminate corrupt superheroes.

As Billy himself says: “the only good supe is a dead supe.”

Could this mean Billy is about to fight fire with fire by becoming a superhero himself?

Or is this all a bit of misdirection from the show’s creators?

In any case we won’t have to wait too much longer to find out.

The third season of the show is coming to Prime Video on June 3.

With this poster, we wouldn’t be surprised if a trailer soon dropped.

Seasons 1 and 2 of The Boys are available to stream on Prime Video now.

Would you like to see Billy Butcher with superpowers?