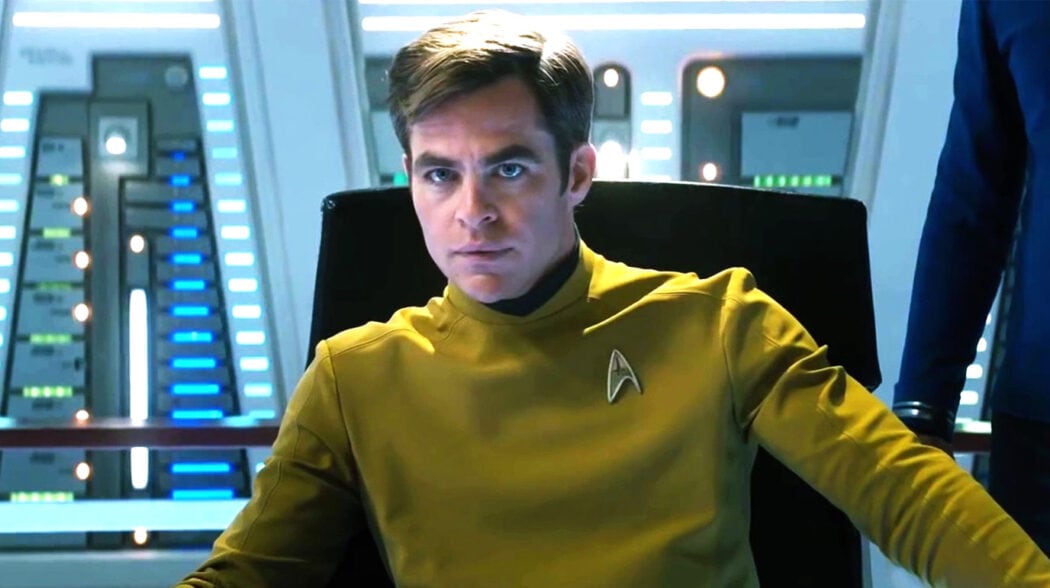 The cast of Paramount’s Star Trek 4 are ready to begin filming, according to star Chris Pine. In an interview with Variety, Chris Pine confirmed that he and the cast are all eager to get started with the newest film in the Star Trek franchise.

The fourth film in the franchise was recently confirmed, with WandaVision‘s Matt Shakman in the director’s chair.

Read more: Quentin Tarantino’s Star Trek Film Would Have Been A Game-Changer

Pine revealed the reaction that he and the rest of the cast had when they found out a new film was happening:

I think everybody was like, “Did you hear about this?” [Laughs]. We’re usually the last people to find out, but I do know we’re all excited. Whenever they want to send us a script, we’re ready for it.

When he was asked if he had seen a script, Pine added:

We haven’t seen a script. I don’t know anything about it but I’m excited. I love the story, I love “Star Trek, I love my people.

It’s quite interesting that the cast haven’t yet seen a script but they’re keen to begin filming.

It demonstrates that the passion that they have for the franchise.

Production on the film is expected to begin by the end of the year.

Star Trek 4 will beam its way into cinemas in December 2023.

Are you hyped about a fourth Star Trek film?