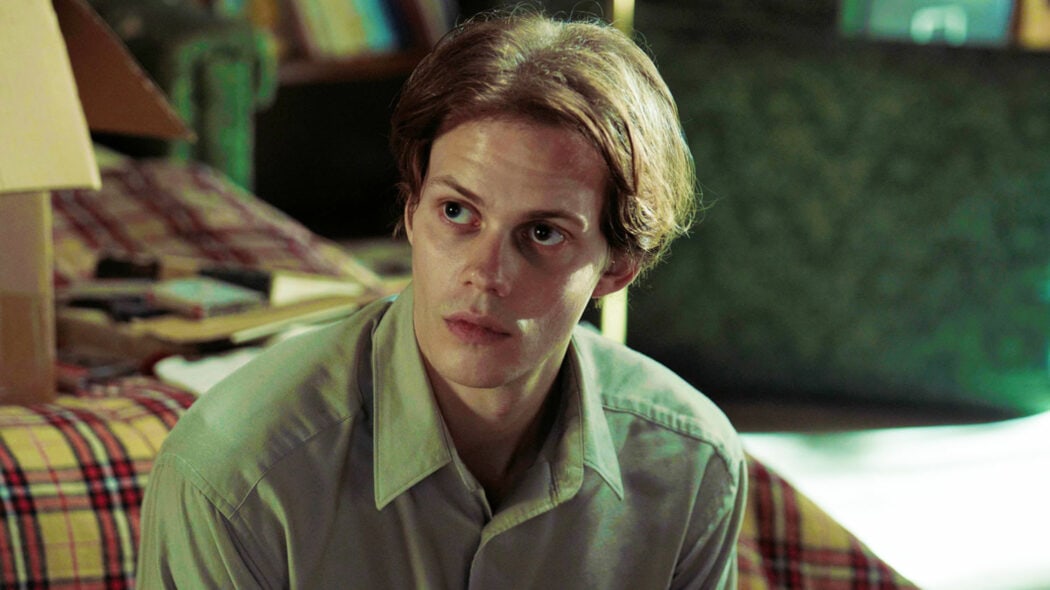 It’s been revealed that Bill Skarsgard has been cast in the upcoming The Crow reboot movie, which I think is perfect casting.

They also added that the movie will be directed by Rupert Sanders.

Sanders is best known for directing Snow White and the Huntsman and Ghost in the Shell.

He also became rather infamous for having an affair with his Snow White and the Huntsman star, Kirsten Stewart.

As for Skarsgard, he’s most famous for having played Pennywise the Clown in the recent It movies.

He was in Stephen King’s It and It: Chapter 2 and was brilliant in both of those movies! 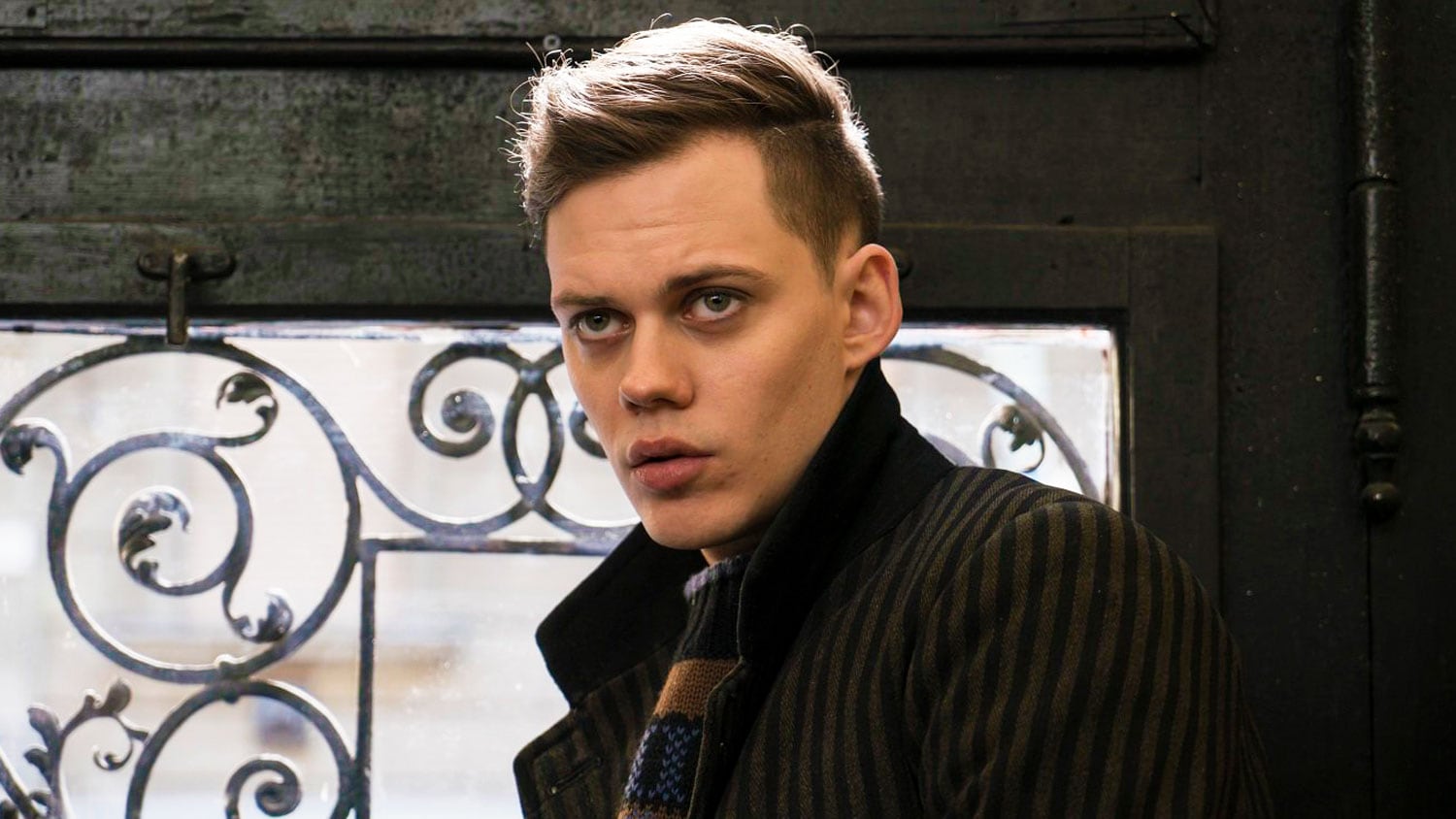 It was revealed that Skarsgard will play Eric Draven in The Crow reboot, the man on the revenge mission.

This was the role play by the iconic Brandon Lee.

Zach Baylin, who is coming off an Oscar nomination for having written the script for King Richard, wrote The Crow reboot’s script.

The movie is already pretty far along in pre-production and it’ll start filming in June in Prague and Munich.

The movie’s budget is reportedly $50 million and it really looks like this movie is going to go ahead.

Fans of the original movie have been rather sceptical about this film, and for good reason.

There have been sequels of The Crow made already, and they’re all terrible.

We’re going to have to wait and see what happens with this The Crow reboot.

Are you looking forward to watching this The Crow reboot?