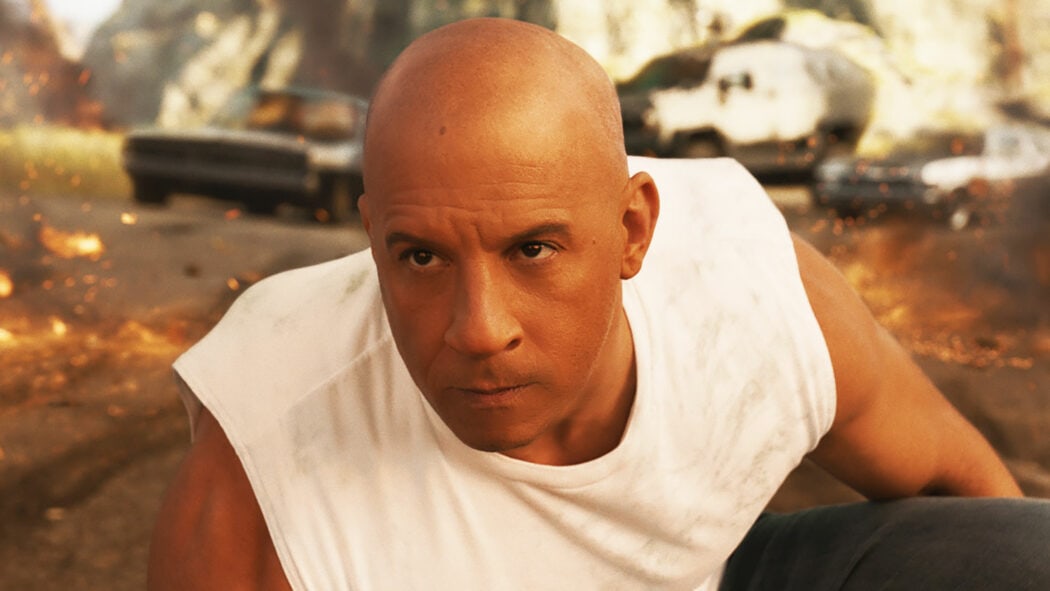 It seems as though Vin Diesel is going to star in James Cameron’s upcoming movie, Avatar 2 and maybe also Avatar 3.

This news comes after Diesel did an interview with MTV’s Josh Horowitz.

During the interview, Vin Diesel was asked to comment on the rumours that he was in Cameron’s Avatar 2.

You can check out Diesel’s response in the tweet below:

Guys, I think @vindiesel is in the AVATAR sequels. All of my interests are converging! @JimCameron pic.twitter.com/3Fn2JUy6Uz 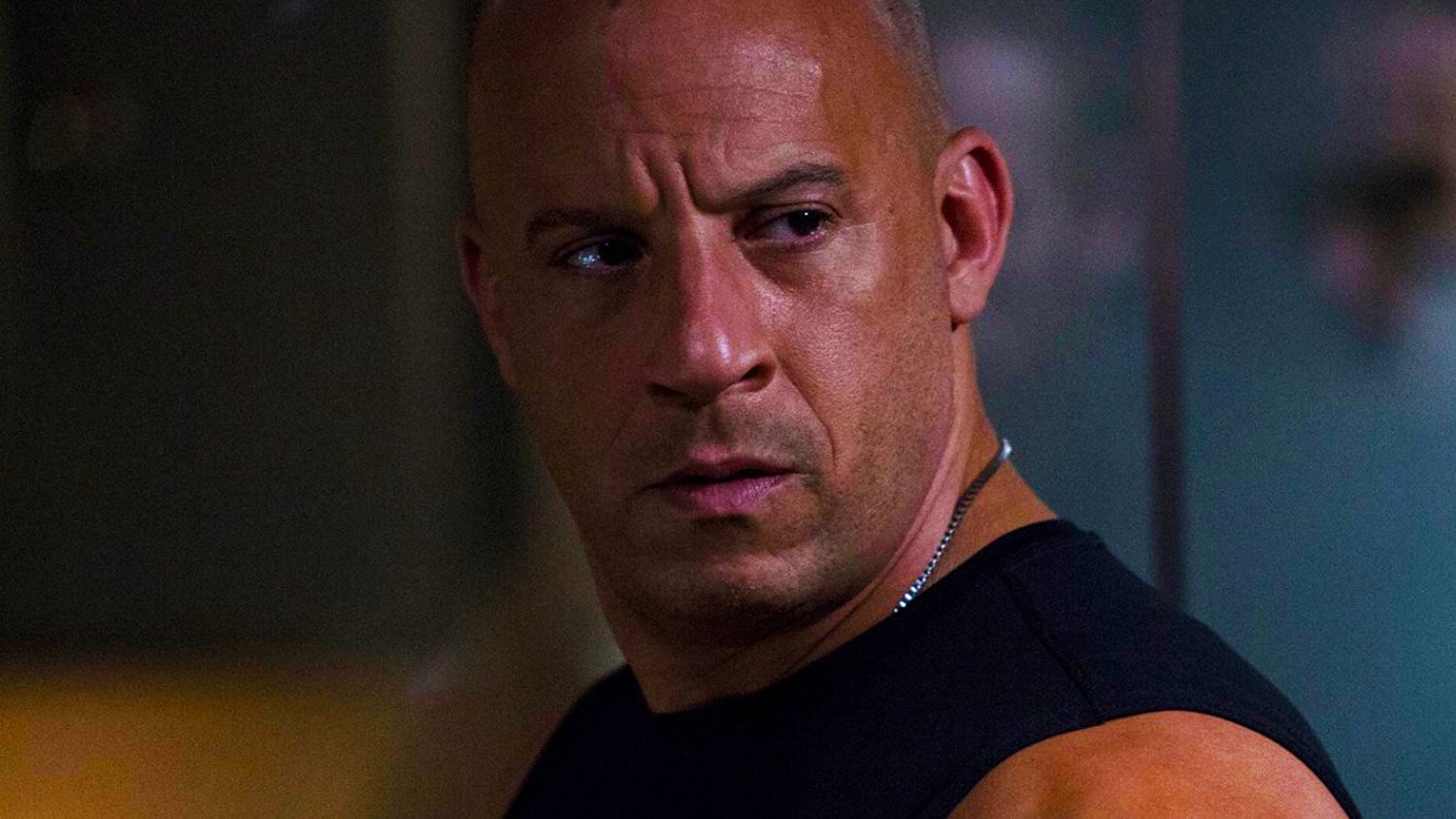 Read more: Avatar 2 Has Wrapped Filming And Avatar 3 Is 95% Shot

There has been talk that you might pop up in an Avatar film. Have you shot anything for the new Avatar films?

To which the Fasta And Furious actor replied:

I have spent time with him, but I have not filmed yet. I love James Cameron and I love the series. I think it’s safe to say that we will be working together.

Horowitz really stumbled upon something with that question.

The key word that Horowitz highlighted in Diesel’s response was “yet”.

Who could Vin Diesel be playing in Avatar 2 and 3? 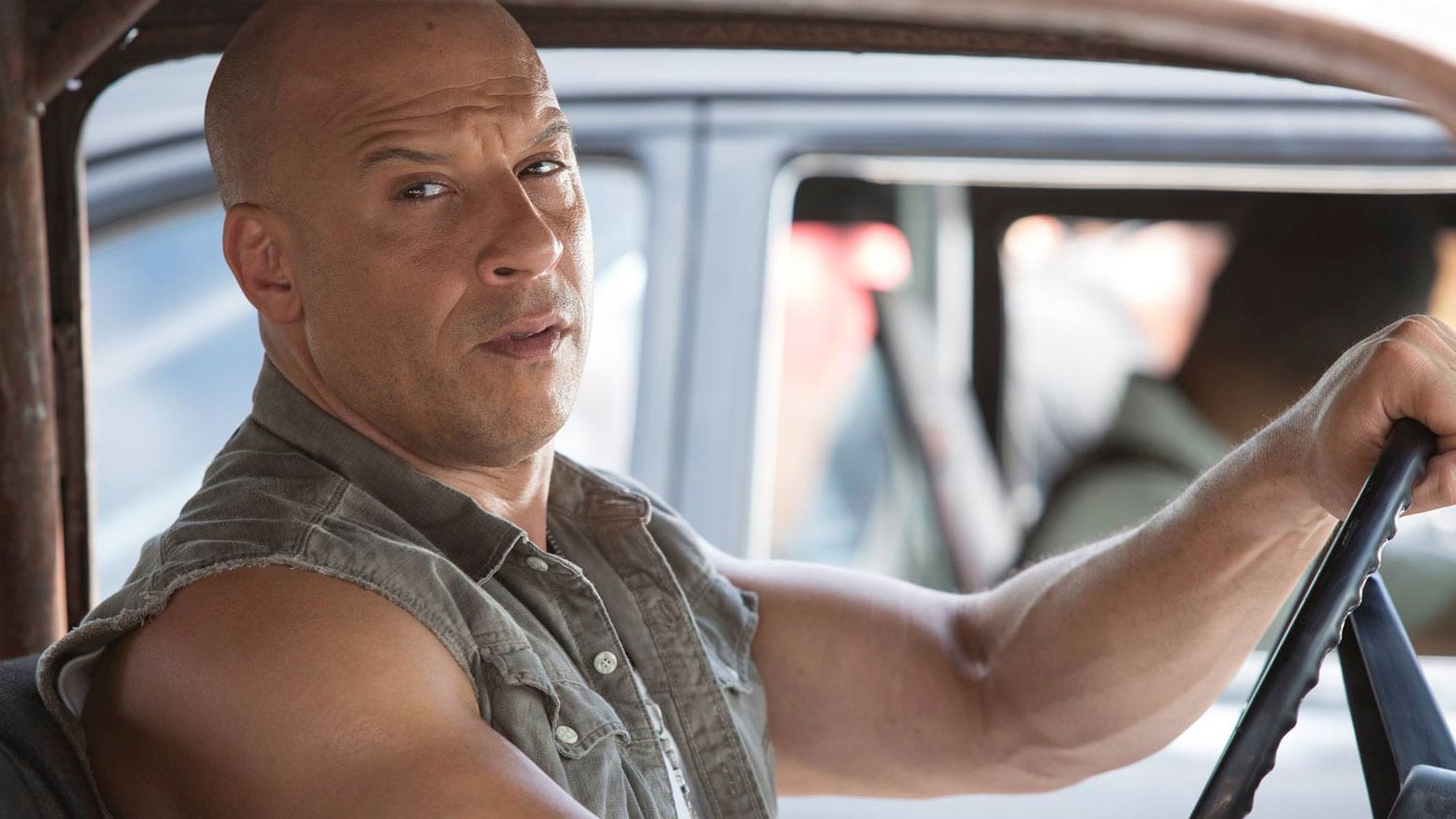 There’s no word yet on who Vin Diesel will be playing in Avatar 2 and even Avatar 3.

Avatar was first released in cinemas in 2009.

Cameron announced that he was going to make four sequels in November 2018.

Avatar 2 is currently slated to release in cinemas on December 16, 2022,