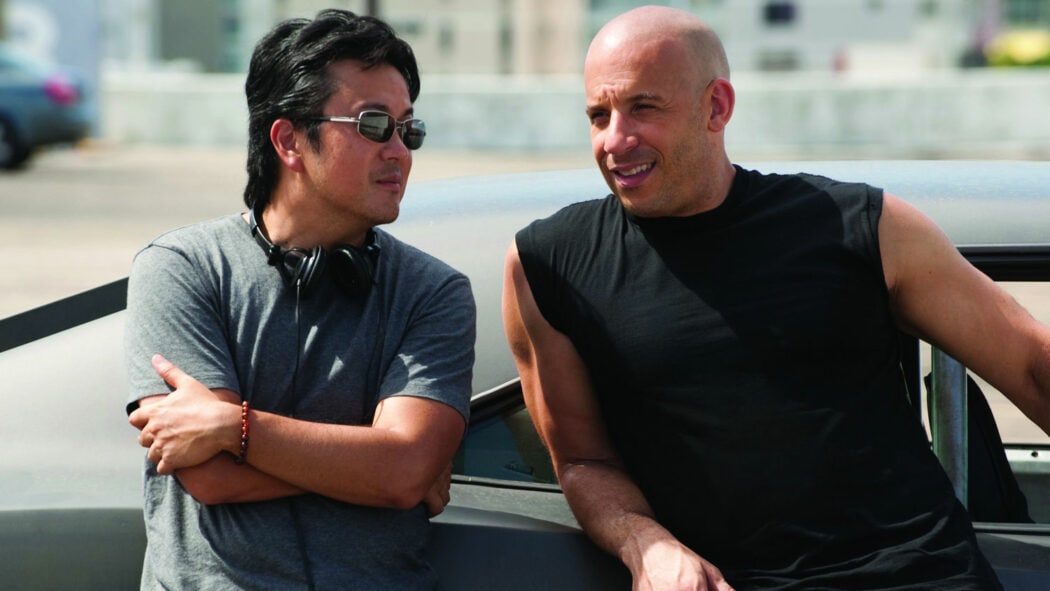 Did Justin Lin Leave Fast X because of Vin Diesel?

Was Vin Diesel the reason Justin Lin left the Fast and Furious franchise before Fast X was finished?

It’s been reported that the director of Fast and Furious X left the film franchise due to creative differences.  However, Vin Diesel has had a lot of issues with co-stars on the set for years – most notably was his feud with actor Dwayne “The Rock” Johnson.

The go to excuse in Hollywood for leaving a project is always “creative differences”.

However, there’s actually some information on what the creative differences were. With more and more information coming to light as days go by, its no wonder everyone is curious about what happened behind the scenes on why Lin left the franchise, and why Universal Studios is scrambling to find a replacement director for the end of the franchise.

Did Justin Lin Leave Fast X because of Vin Diesel? 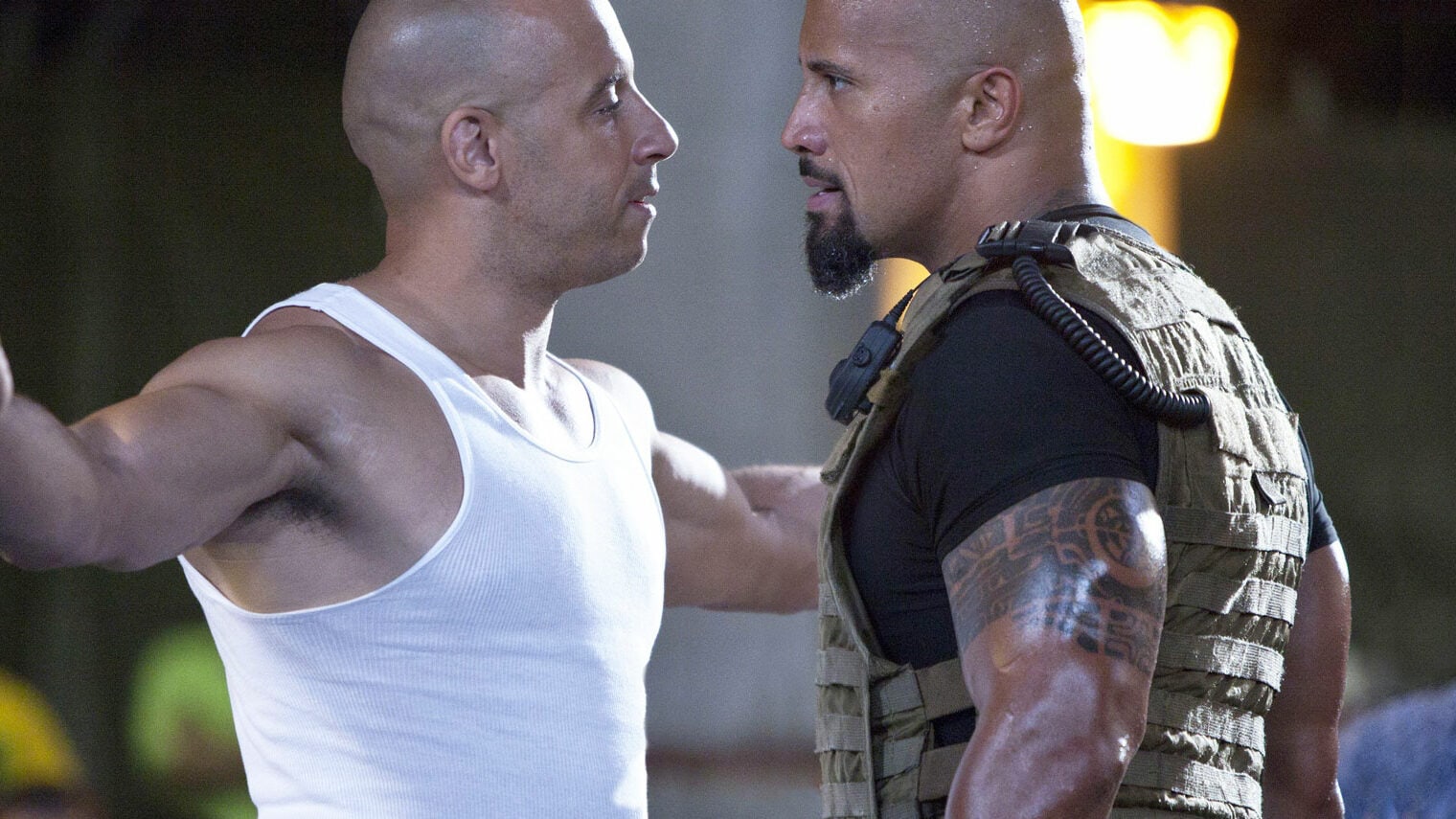 So far it seems they are looking to replace Lin with director Louis Leterrier, who is currently in talks with Universal Studios. Leterrier is also no stranger to high grossing franchises.

Most of the rumours going around about the director center around the fact that producer and star Vin Diesel would show up with script changes, un-prepared for his scenes, out of shape, and just over-all difficult to work with.

However, on the other side of this, it was stated that Diesel showed up to a meeting with notes for the director and the screen writer, which resulted in the director walking out of the room saying that the film wasn’t worth his mental health.

However director Justin Lin stated on his own that:

With the support of Universal, I have made the difficult decision to step back as director of FAST X, while remaining with the project as a producer. Over 10 years and five films, we have been able to shoot the best actors, the best stunts, and the best damn car chases. On a personal note, as the child of Asian immigrants, I am proud of helping to build the most diverse franchise in movie history. I will forever be grateful to the amazing cast, crew and studio for their support, and for welcoming me into the FAST family.

Sounds to me like, no matter what the reason, Justin Lin needed to remove himself as director.

But have no fear because he is still with the movie – just in a bit of a smaller role as a producer. So the newest director can still work with Lin to keep Fast X in line (if Lin wishes to still be involved, that is).

So breath a bit easier on that.

Do you believe Vin Diesel was the problem? Do you believe that the pressure of the film got to Lin? What are your thoughts on a new director coming in now?

Let us know in the comments below!!