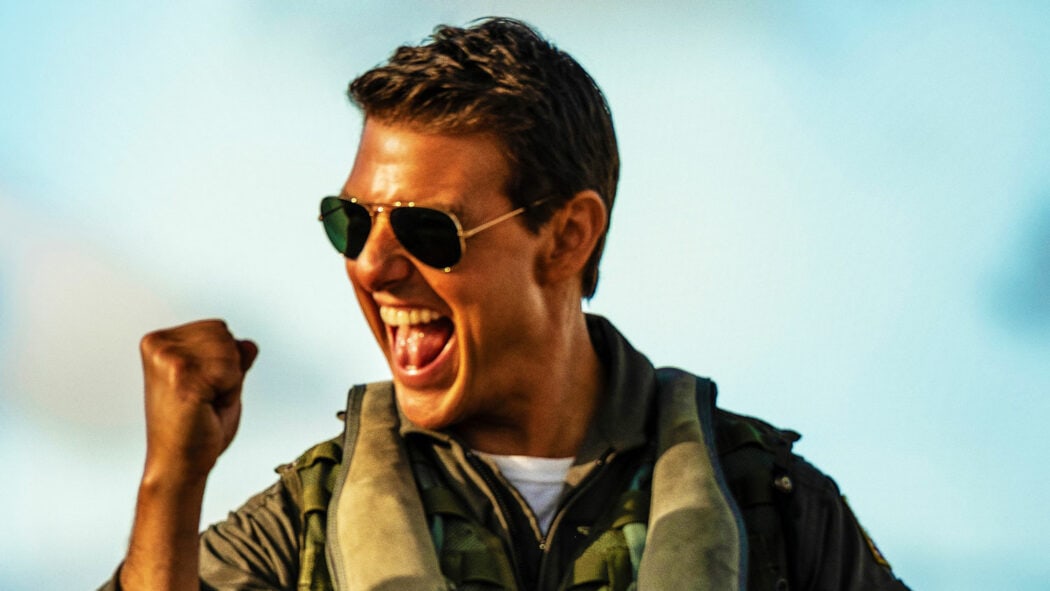 It’s been revealed that Top Gun 2 (Top Gun: Maverick) has had the biggest opening of Tom Cruise’s career, which is quite some feat!

Top Gun 2 has had some incredible reviews and the movie ended up dominating the weekend box office.

According to Box Office Mojo, the movie ended up grossing $151 million in the United States alone.

That makes the movie the strongest ever opening for a Tom Cruise film ever.

The film ended up making over $109 million internationally.

Top Gun 2 made  $260 million overall which is an incredibly good return for the movie and Paramount Pictures.

The film was expected to gross $124 million from Friday to Sunday, but it ended up beating those predictions by quite some margin.

It’s ended up being the second-best Memorial Day weekend opening ever behind Pirates of the Caribbean: At World’s End. 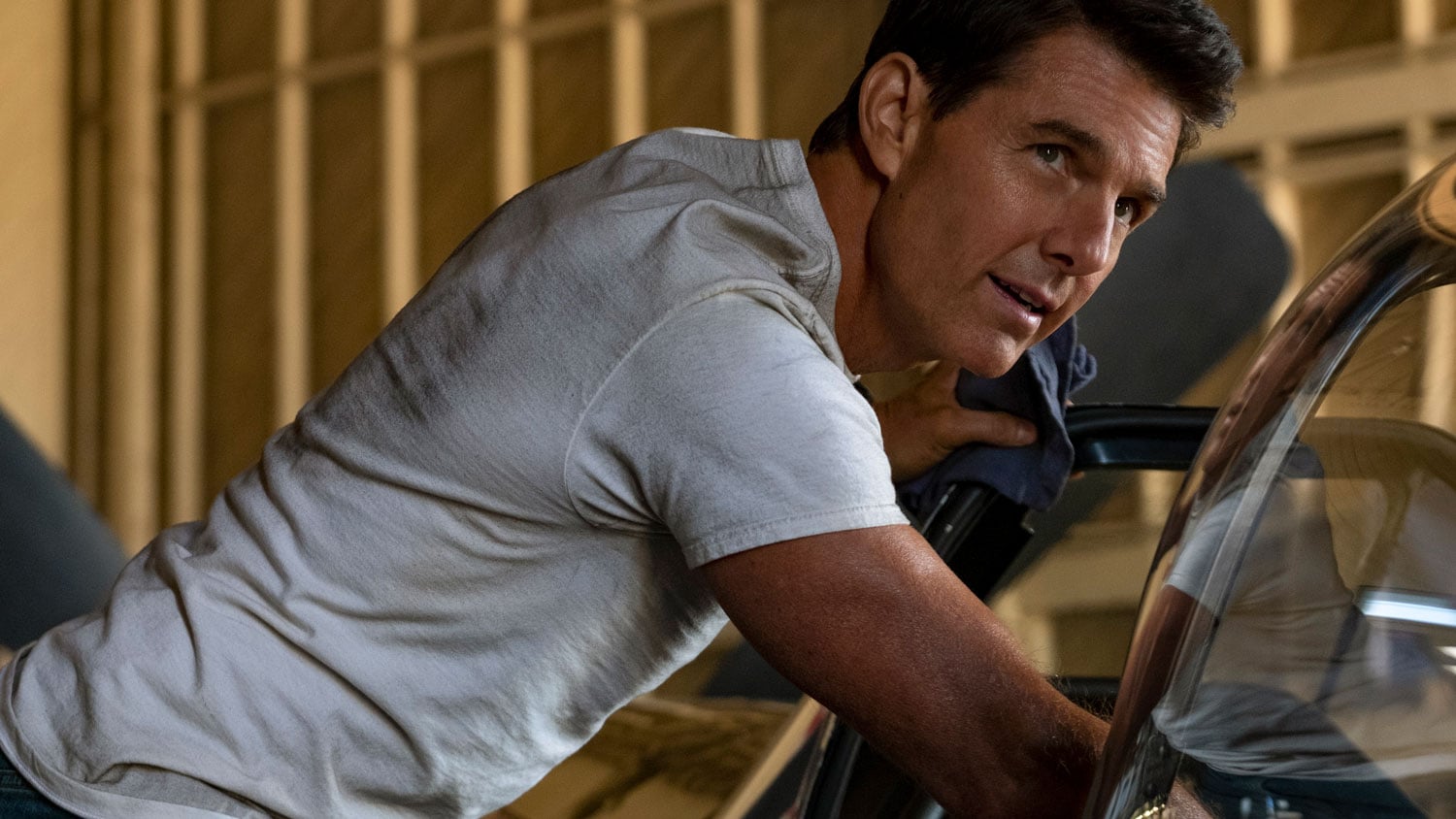 This was a pretty good result for Paramount Pictures and it ended validating the studios’ decision to delay the movie’s release by two years.

The film’s release date was delayed due to the COVID-19 pandemic.

Top Gun 2 was meant to be seen on the biggest screen possible due to its huge set pieces.

The movie features some of the most impressive aerial combat sequences ever seen on the big screen.

If they ended up releasing the movie via streaming it just wouldn’t have had the same impact.

It seems as though audiences clearly agreed and have flocked to the cinemas to watch the movie.

Have you watched Top Gun 2 at the cinema yet?

If so, what did you think of it?