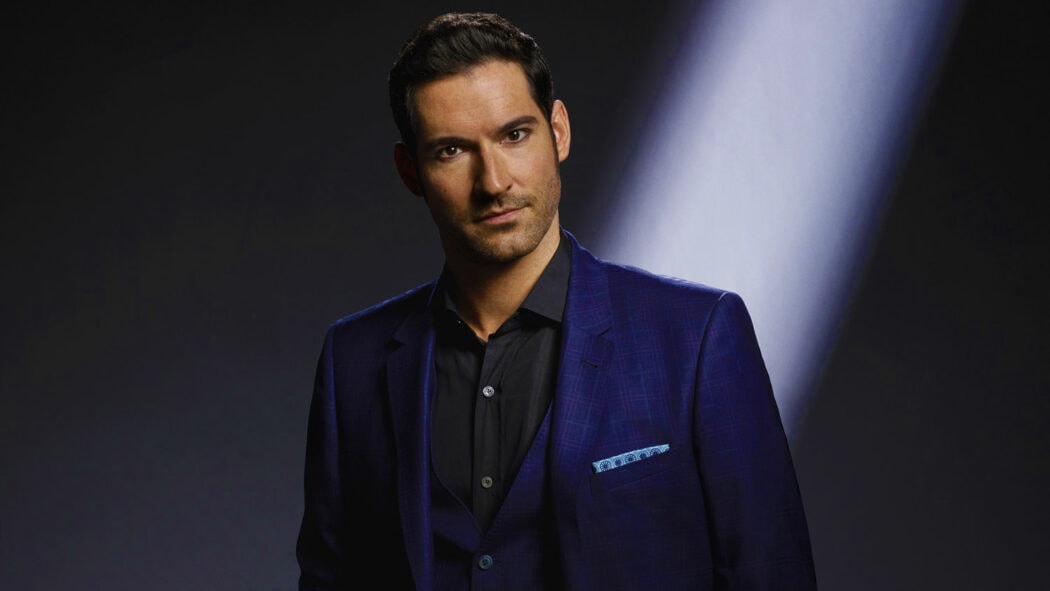 A bunch of Lucifer co-stars have revealed that they would love to see Tom Ellis get to play James Bond after Daniel Craig and we think he’d be a great choice for the role.

During an interview with The Daily Mail, Lucifer co-star, Kevin Alejandro and Tricia Helfer said the “handsome” and “muscly” actor has the “full package” to play James Bond.

Alejandro said: “Everything about Tom would make him a great Bond. Tom embodies everything James Bond should be.”

He continued: “He is handsome, intelligent and f***ing ripped. And he is Tom f****ing Ellis.”

Helfer, who starred as Lucifer’s mother on the show, agreed with Alejandro’s sentiments, telling The Daily Mail: “Tom is the full package.”

She continued: “Not only is he incredibly charming, but a lovely human being and uber professional.

“He took his role as number one on Lucifer very seriously, welcoming everybody, was in on the music and in on every aspect of it. And he would translate that to Bond.

“He also got in shape during Lucifer. During seasons two and three he came back muscly, so he has got that working for him,” she finished.

Tom Ellis for James Bond? We like the idea!

READ MORE: Could Lucifer’s Tom Ellis Be The Next James Bond Post-Daniel Craig?

Helfer went on to admit that Ellis wouldn’t have any issues stripping for 007’s obligatory romantic scenes.

She then urged Bond producers to “take a really good look” at the star.

Tom Ellis had many topless and often trouserless scenes in Lucifer, so he’s pretty used to doing that sort of thing.

Lucifer showrunner Chris Rafferty has also voiced his support for Ellis to be cast as Bond.

“Tom is tall, he’s British and looks good in a suit,’ Rafferty told The Daily Mail.

“I don’t know if Tom has ever held a gun. I’d love to see Tom holding a gun. He never held one as Lucifer. I am all for it,” he added.

Rafferty then revealed that Ellis already likes to play with his shirt cufflinks whilst chatting to people, just like James Bond in the movies.

Would you like to see Tom Ellis play James Bond?