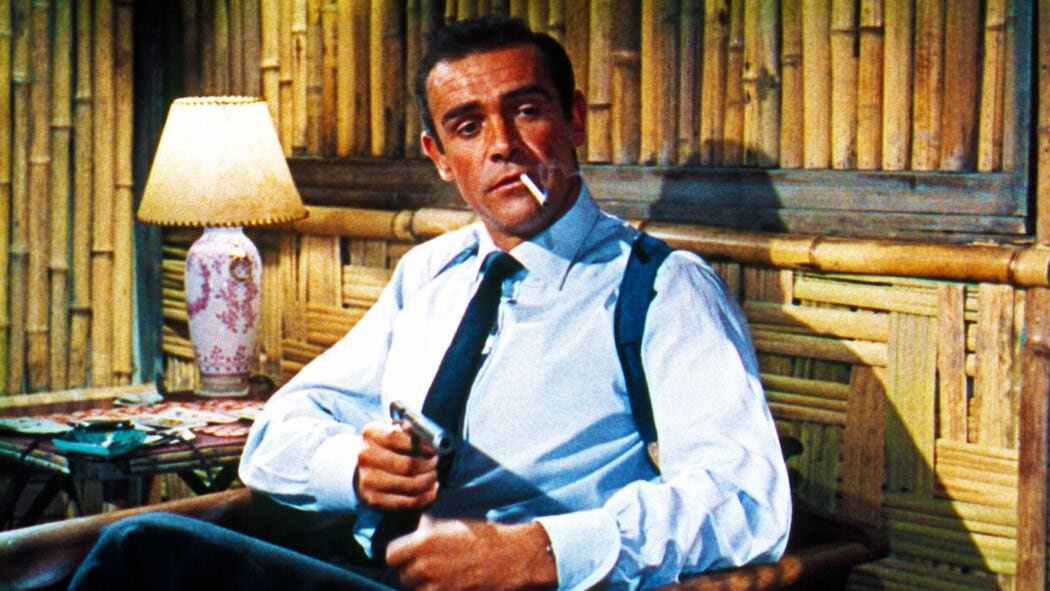 Bond, James Bond is an institution and an icon of cinema, both in Britain and beyond.

Those who have followed Bond for decades will tell you all about the tension, and often the humour, in these movies, and what better place to build some tension than a casino?

Casinos are full of glamour, peril and plenty of interesting characters.

There are many amazing and exciting scenes set in casinos throughout the Bond franchise, and we’re running down some of the most exciting of all the casino scenes in this guide.

Casino Royale was the first in the Daniel Craig era of Bond, and the casino scenes see him overcoming some attempted cheating to take home a $115m pot.

It’s not plain sailing as Bond is poisoned in the process and has to administer some very risky DIY first aid in his own car.

Casino Royale might whet your appetite. In the meantime, if you wish to play at some real money casinos, check out these sites for some of the most exciting options.

Even better news is that in the UK, you can easily watch any of these movies on Prime, even the whole of the Daniel Craig era of Bond movies are available to watch on Amazon Prime.

Goldeneye, and the whole Brosnan era of Bond tends to divide opinion, the superstar actor has even admitted he wasn’t a fan of playing Bond.

However, there is no denying that the Baccarat casino scene in stunning Monaco has all the features of a classic scene, and some of the most impressive James Bond tension (and fun).

Playing against Xenia Onatopp, the scene is full of innuendo and harks back to some of the older 007 movies with their thinly veiled references and humour.

The scene manages to incorporate a lot of humour and excitement and is one of the best in the 1990s James Bond movies. 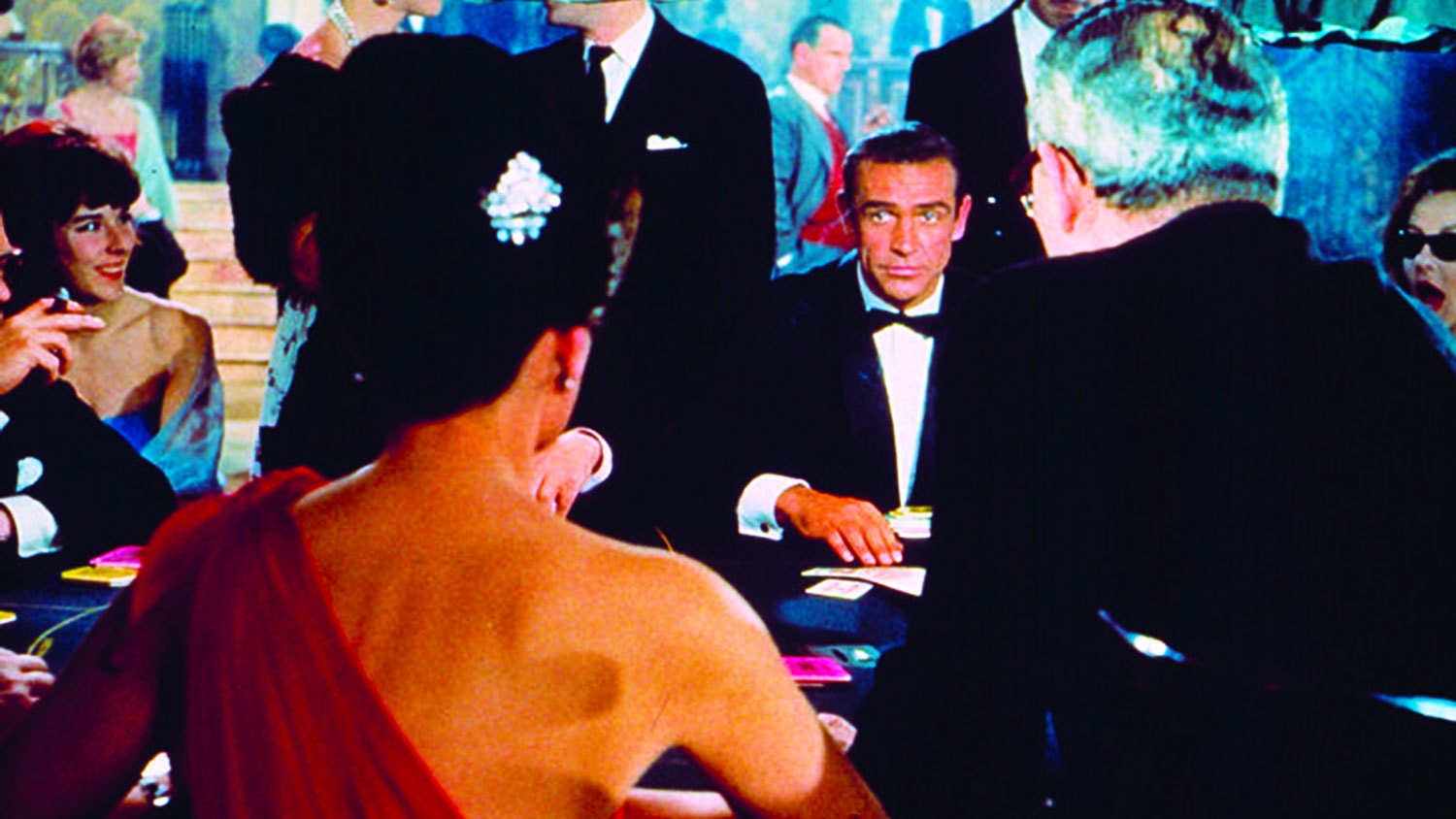 It’s hard to believe that this movie was made and released in the early 1960s.

By modern standards, some people would say that it is a bit of a slow-moving film, but we disagree.

The incredible Sean Connery Bond changed the course of these movies, and people still talk about the late Connery’s incredible and humorous performances now.

Scenes like the incredible casino scene, where they were playing an older version of baccarat called Chemin de Fer, which is quite rare and hard to find online versions of, though you can read up on this historic version of the game online.

One of the most impressive and notable things about this scene?

It is the first time that Bond says the iconic line “Bond. James Bond”.

This is a tradition that we still see in the movies today, and that the next James Bond will surely have to master before they get cast in the role.

The scene is full of luxury and glamour with some of the most interesting and exciting scenery that pushed the boundaries for the 1960s.

Bond is joined in the scene by Sylvia Trench, who was a patron of the Le Cercle casino at Les Ambassadours in London.

Trench was actually in multiple films in spite of not being in the main cast of characters.

The character was also seen in From Russia with Love.

This is one of the most exciting and revered Bond films, with a lot of iconic moments, from the Shirley Bassey theme song to the actress Lana Wood, one of the stars of the show playing Plenty O-Toole.

Not only does he raise the stakes and win at the craps table, he also seduces O’Toole, in classic Bond style.

In terms of entertainment, this is one of the films that has aged the best, and it is an incredibly thrilling movie, helped by its brilliant casino scene. 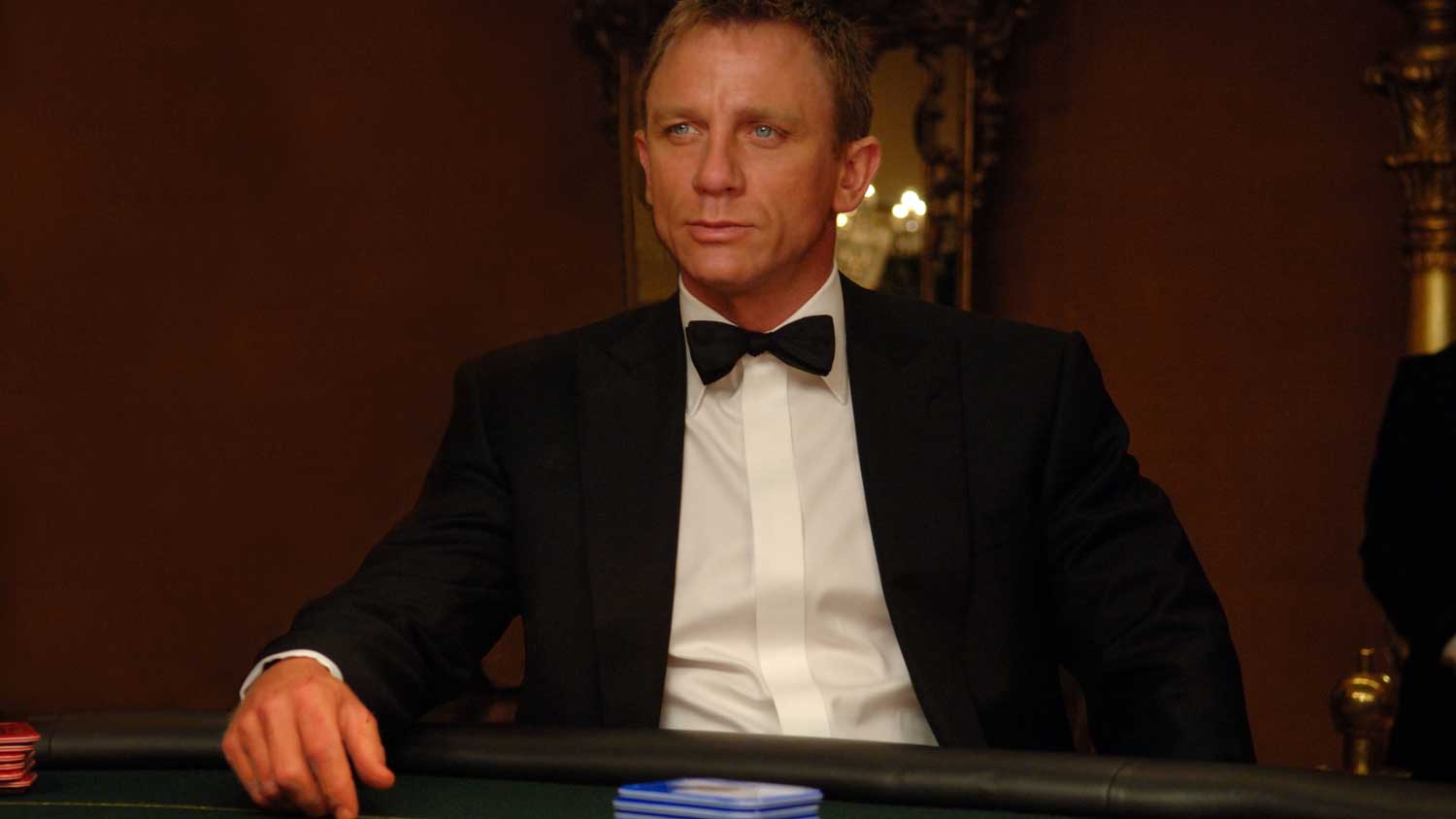 READ MORE: A Longer And More Violent Cut Of Casino Royale Is Coming To HBO Max

Undeniably, casinos are one of the locations that can help to build a lot of tension in a movie. Even Star Wars has some casino scenes in their franchise.

In Bond films, casinos have become a convention. When the next Bond is finally cast, there is every chance that some of the movies in the next phase of the Bond films will have some thrilling casino scenes, as well as the iconic line “Bond…James Bond”.