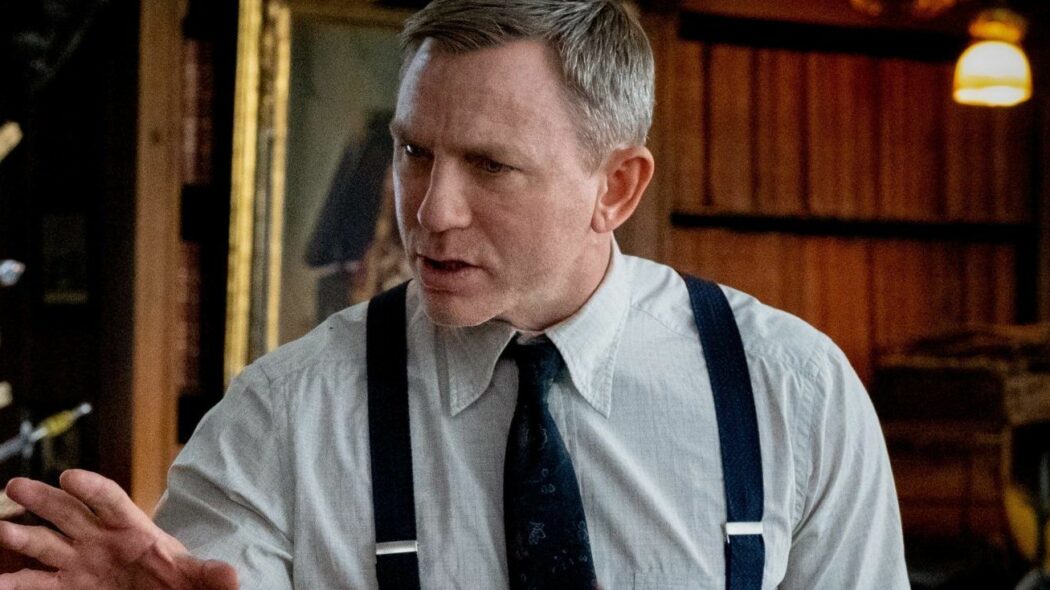 Daniel Craig Says Knives Out 2 Is Better Than The Original

Daniel Craig has revealed that he believes that the upcoming Knives Out 2 is better than the first movie, which is brilliant fighting talk.

He revealed this during a recent interview with Empire.

Here’s what the actor had to say about the upcoming sequel:

I’m so lucky to have Rian [Johnson] in my life. He’s such a great writer. That script arrived and I was literally like, ‘Are you kidding me?’. I couldn’t believe that he wanted me to play it. I was going, ‘It says Southern accent you went here. Really?’. And he’s like, ‘Yeah?’. We’ve just finished the second one, literally weeks ago. They’ve just wrapped up in Serbia. Dare I say it’s better? We’ll see. I don’t want to tempt fate. It’s different, and that’s the amazing thing. It’s still a Benoit Blanc mystery, but it’s very different. I’m very excited about it.

Read more: Do We Really Need Another Knives Out Film?

This upcoming Knives Out film will be available to stream on Netflix after they purchased the next two Knives Out movies for $400 million.

This was probably the biggest ever deal the streamer has made.

It’s also resulted in Daniel Craig being the highest-paid actor of the year.

Rian Johnson will be directing the next two movies.

He’s also writing both of them as well.

This isn’t the first time that one of the movie’s actors have claimed that Knives Out 2 is going to be better than the first movie.

Dave Bautista also said this a few months back.

Are you looking forward to watching Knives Out 2?