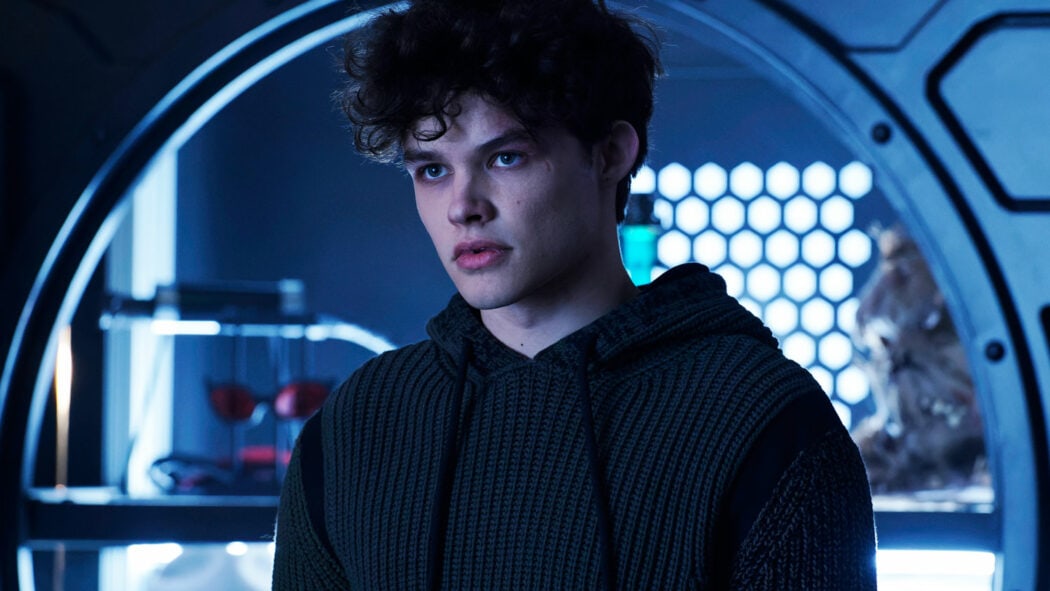 We finally get some answers to what happened to Jason in the first episode of Titans Season 3.

While we also discover the master plan of Scarecrow and Jason.

I think this was a good addition to the season and explains a lot in a really clear and enjoyable way.

In the previous episode of Titans Season 3, Nightwing (Brenton Thwaites) realised that Scarecrow aka Jonathan Crane (Vincent Kartheiser) was the reason that Jason (Curran Walters) was back from the dead and under the new name Red Hood.

Now that both Crane and Jason have escaped Nightwing, they can begin with their plan.

Now it would have been easy to just go straight into their plan and what they want to do, and for us to be given flashbacks on how this relationship occurred.

However, I really liked that we got a stand-alone episode that fully explained everything, including what Jason was cooking up in his little lab.

Scarecrow believes they have already won, but Jason reminds him that nothing will stop Dick, not now that he knows everything.

Scarecrow reassures Jason and tells him that they will “immerse the good citizens of Gotham in a world of fear and terror where there is no one to protect them.

And when they feel all hope has been exhausted, we swoop in and be the answer to their fear.

You feed a starving dog, it’s always by your side”. I’m curious to see what Scarecrow and Jason will get up to together and to what lengths they will go.

I wonder what it is that Scarecrow wants, because Batman is gone, which is what he wanted but what else does he want apart from power.

JASON IS OBSESSED WITH BEING ROBIN, WHILE BRUCE IS TRYING TO BE A GOOD PARENT 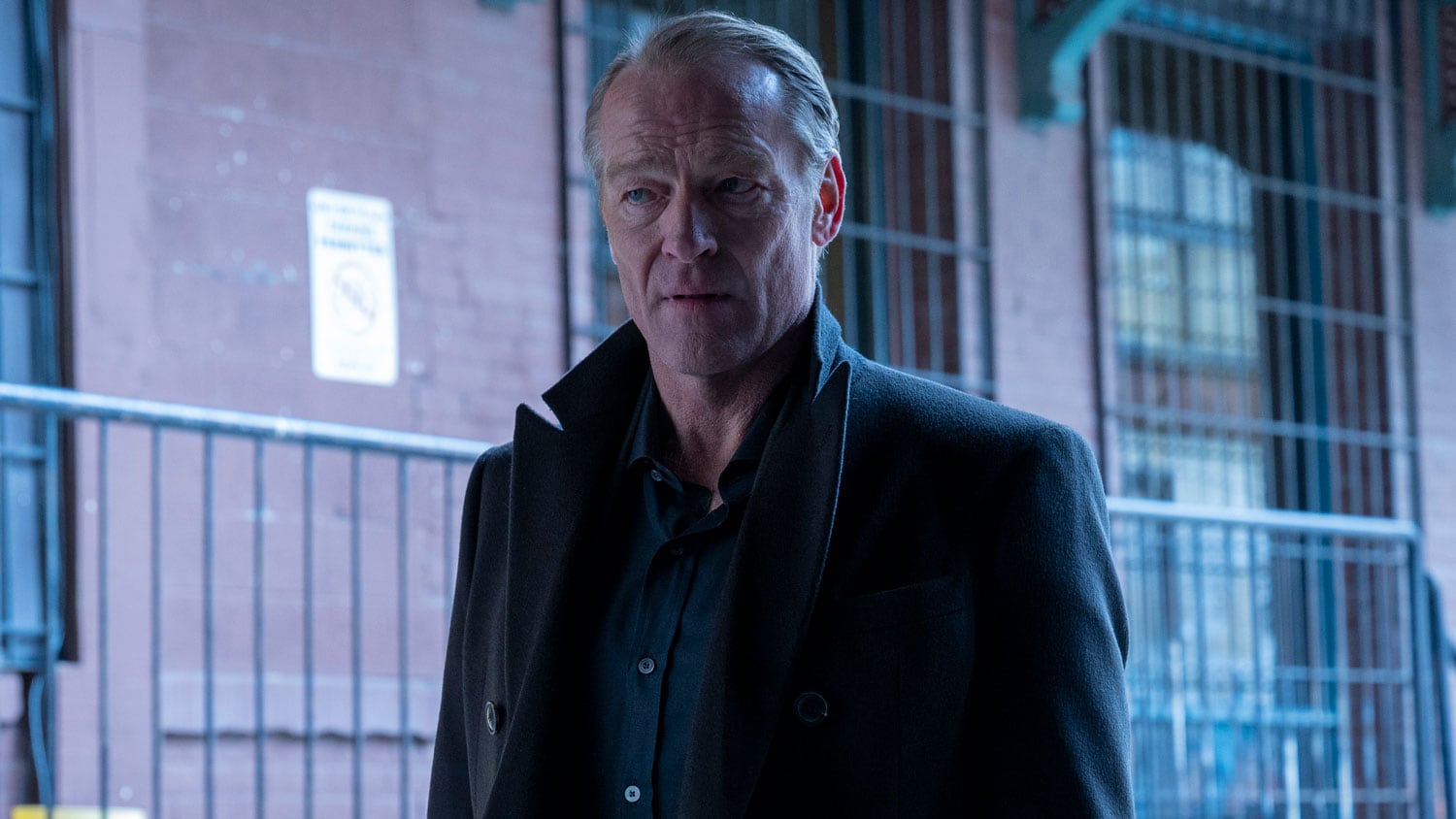 This episode takes place 3 months earlier in the season.

We see that Jason is suffering from the events from Season 2, he is having nightmares and hallucinations.

It is interesting to see that Bruce Wayne (Iain Glen) is really concerned for Jason and taking on a real parental role (well trying anyway).

Jason is literally obsessed with being Robin.

He doesn’t want that taken away from him and when it is, it destroys his world.

Jason believes all he is Robin and that just being himself is awful.

It is easy for Jason to be jealous of Dick because Jason is Bruce’s second Robin, his second attempt.

However, Bruce is trying to be better this time with Jason.

I felt really bad in this moment where Bruce is literally taking away everything Jason wants, even though he was getting better.

Overall, I really enjoyed getting to see the real relationship between Jason and Bruce.

It’s great to really see what it was like and explains Bruce’s reactions in the first episode.

Jason is a very scared character and that is defiantly the main focus of this episode.

How can he deal with this fear because he feels that his fear is what is holding him back?

He is constantly being afraid as if his fear made him weak.

He probably saw how strong Dick is, someone who doesn’t seem afraid and thought that is what Batman wanted.

It was good to see how Jason made his anti-fear gas but I wonder what are the longer effects of this gas and could it not work one time.

COULD MOLLY BE THE ONE TO SAVE JASON? 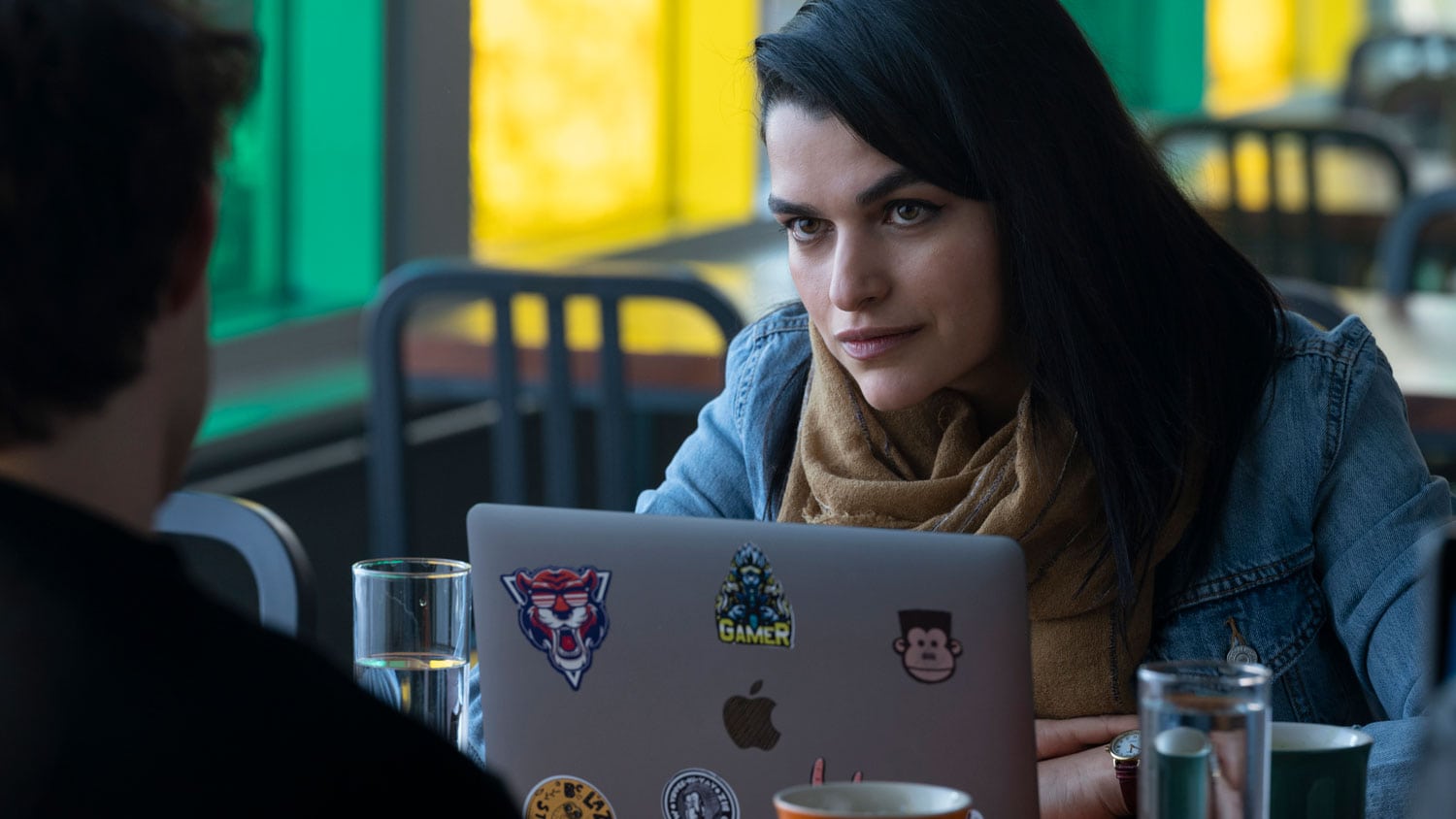 It was nice to see that Jason had friends in Gotham that wasn’t to do with Batman.

I really liked the dynamic between Jason and Molly (Eve Harlow). Molly appears as a really goodhearted character who just wants to help people, especially children.

I feel like there could be a possible connection between these two characters.

They are clearly best friends and extremely close but could there be some unsaid feelings on Jason’s side?

However, what I think is clear is that Molly would be the perfect character to help Jason see sense now that he is Red Hood and come back to the good side.

I do hope we get to see more of Eve Harlow in this series because I feel like her character could have an impact for Jason.

Everything in the first episode was planned surrounding Jason’s death and revival by a secret Lazarus pit which was left by Ra’s al Ghul.

Crane somehow has a secret lab in Arkham Asylum and helps him train up to become Red Hood.

This was a great way and episode to get a real insight into Jason and how everything came about.

I think Curran Walters put on a good performance but I do feel it could have been a bit better in places to up the emotional impact.

I’m excited to see Crane and Jason properly working together and I do wonder if Bruce will come back when/if he learns Jason is still alive.