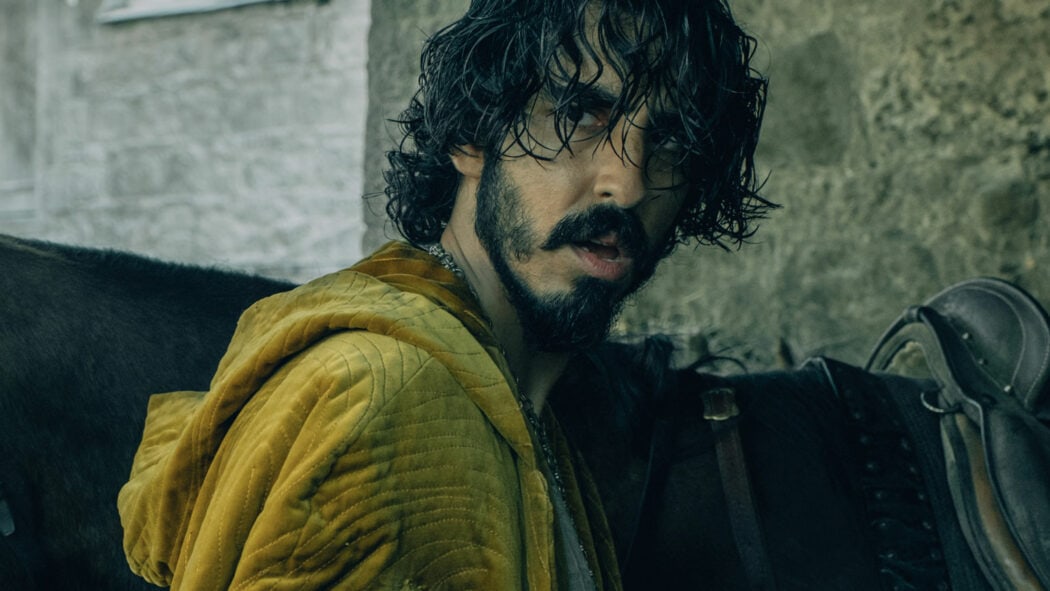 The Green Knight Finally Gets A UK Release Date

A few months ago, we broke the news that the A24 release The Green Knight was cancelling its UK release and going straight to streaming.

It now appears these plans (which were baffling at the time with UK theatres wide open) to have been changed as it will now see a day and date release due to its deal with Amazon.

Along with launching on Amazon Prime it will also release on September 24th in Cinemas, a week before No Time To Die releases.

Whilst releasing in August surely would have attributed the most box office potential, the fact the film is getting a UK theatrical run at all is great news.

The Arthurian tale was originally due for release on August 6th but was pulled, citing the situation with Covid at the time, but it continued to release in America in July with just shy of $7m being pulled in.

The Green Knight gets a UK release date – about time!

Read more: A Green Knight Pulled Due to Covid 19

The film has taken in $18.2m worldwide and can surely add another million or two from UK audiences.

How the film will fare on Amazon Prime Video is unknown, but it may suffer from being in the shadow at the cinema of No Time To Die.

And most likely will be a bigger hit on the streaming platform.

Will you be watching The Green Knight at the cinema or on Amazon Prime Video?