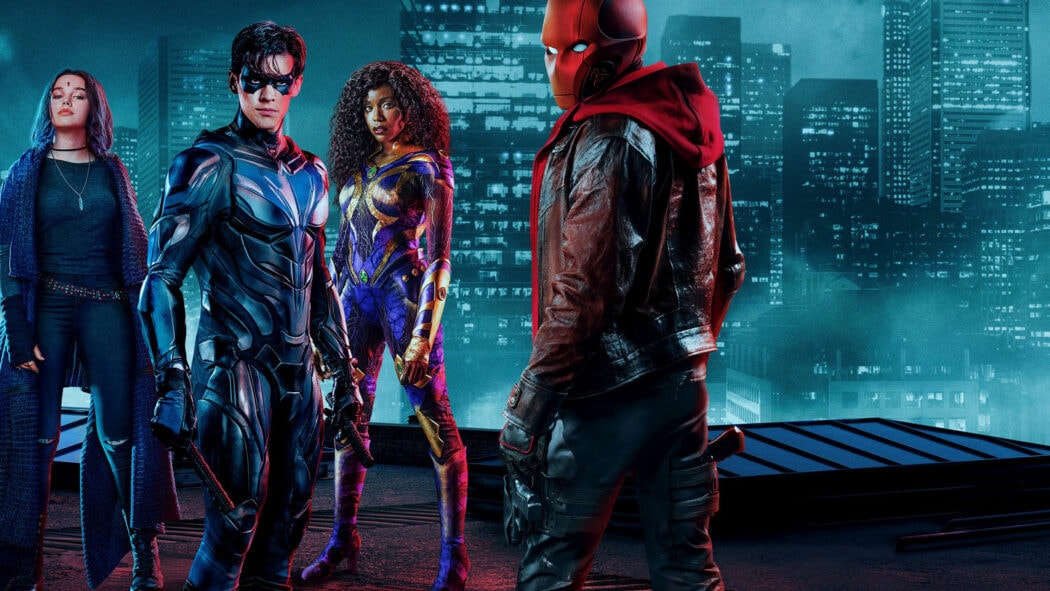 Titans Season 3 Episode 1 was a great starter to this season but I have to stay episode 2 is so much better.

We left the previous episode with lots of questions and this episode doesn’t answer any of them but it is so enjoyable to watch and there are surprises that if you haven’t read the comic, you just don’t see coming.

In this episode, the Titans arrive in Gotham and a new villain is on streets, known as Red Hood.

The criminals in Gotham aren’t convinced that Batman killed the Joker but Red Hood makes his mark.

DAWN AND HANK – AKA DOVE AND HAWK – ARE BACK! 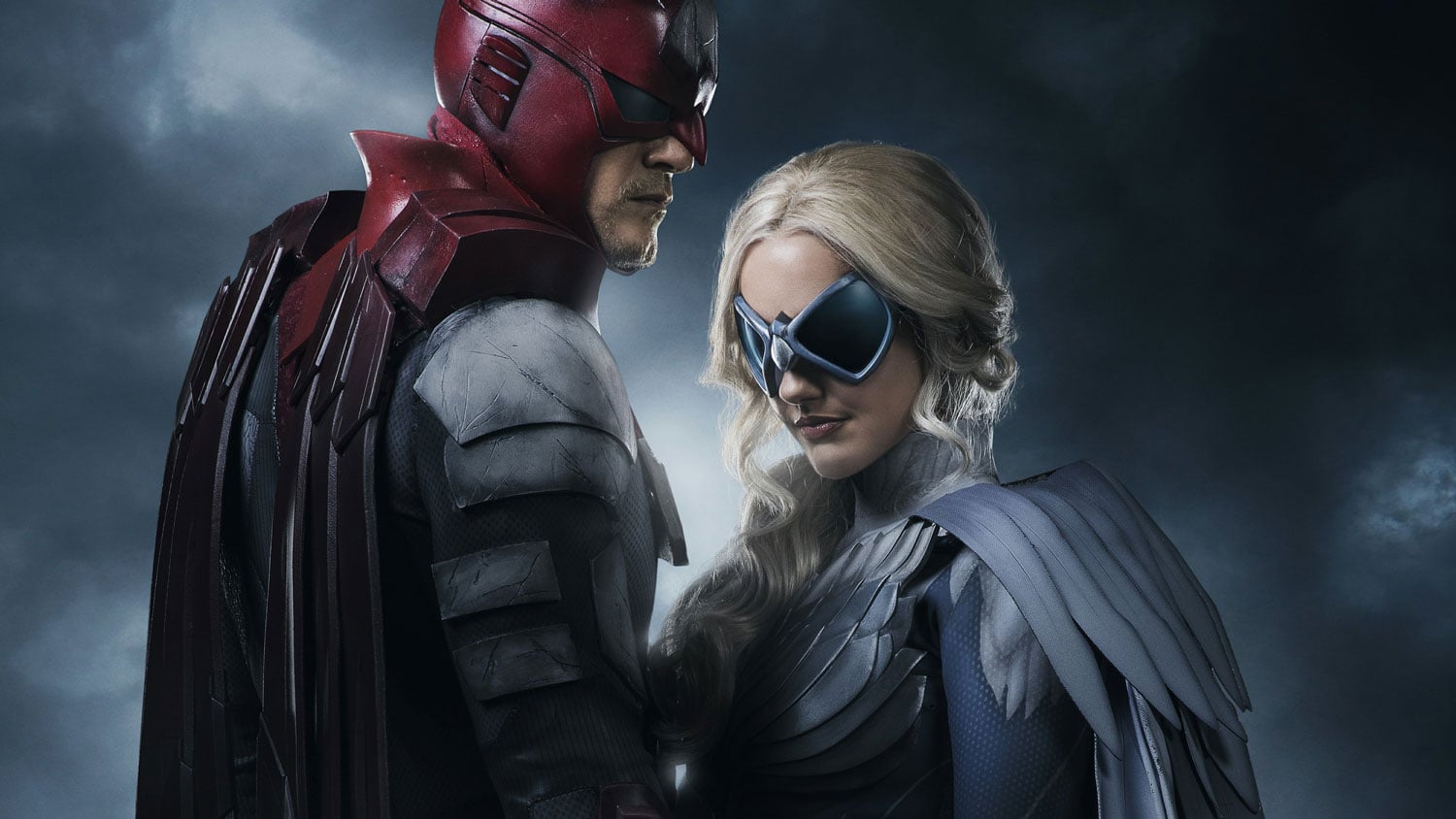 Read more: A Starfire Origins DCEU Movie Is Being Developed By Warner Bros

This pairing works well as a team and it’s nice to see them back.

It’s nice to watch all the Titans working together, they feel like a real team.

Dove and Hawk are like an old married couple, with the arguments they have, but there is love there, which is why they work.

At the end of the day, Dawn tells Hank that she isn’t sure if she’ll go back to Washington, and Hank vows to stay in Gotham with her.

He only wants to be with her.

He has many failures in this episode but keeps trying to be better.

However, one of my favourite scenes in this episode is the banter between Hank and Dick, it really felt like we were watching two normal friends having a laugh but also comforting each other at the same time.

It felt like a real and honest moment, which could happen.

TITANS SEASON 3 EPISODE 2 IS A MUCH DARKER EPISODE

Barbara Gordon (Savannah Welch) has a lot of pressure on herself and trying to remain professional with Dick is one of them.

You can defiantly there is shared feelings between these two characters and it’s nice to watch them together.

They are both trying to do the same job but in very different ways but there is something unspoken between them.

I do wonder how this relationship will progress during the season.

This episode of Titans Season 3 (Episode 2) is a lot darker and more gruesome than the previous episode.

A scene that sticks with me is when a woman asks to talk to Nightwing.

The woman claims she can’t speak, however, there is a phone number scratched into her arm.

The number is rung and this causes the woman so much pain she snaps her own neck.

This was a very shocking moment that I wasn’t expecting but shows that this episode is a step up compared to the previous episode, which was just reintroducing everyone and setting up the plot points for the season.

That moment, took me back because I didn’t expect it and shows this show can go really dark.

NEW VILLAINS ARE INTRODUCED AND CAN WE TRUST THEM? 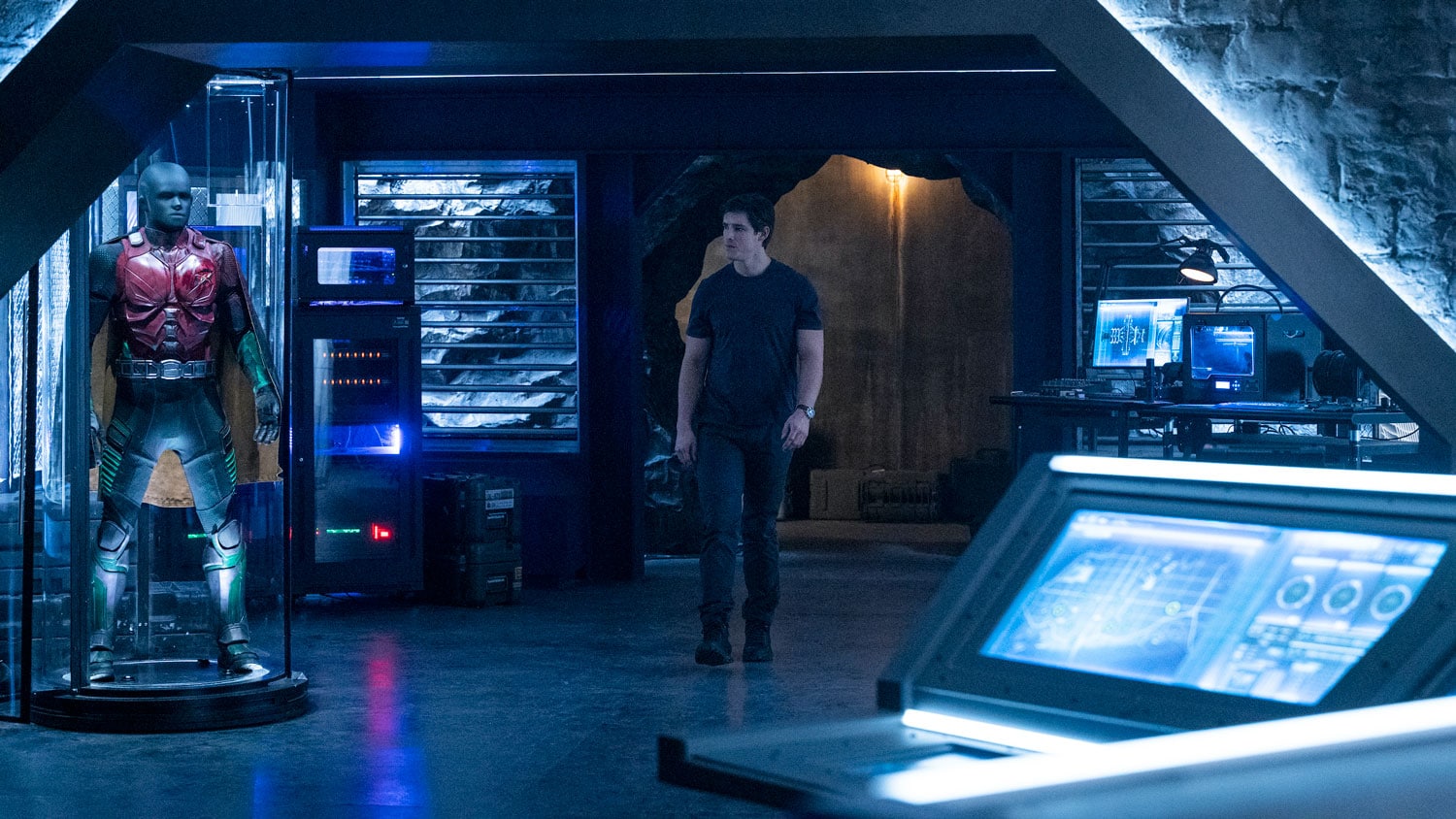 Read more: WB Looking To Make An Under The Red Hood Movie

For this entire episode, the Titans are just trying to discover who Red Hood is and the reveal is quite surprising if you aren’t familiar with the comics.

This reveal is left to the very last few minutes of the episodes, which I quite liked because it meant I went and watch the third episode straight away to find out what happened next.

This episode reveals that Jason (Curren Walters) isn’t really dead but now there are questions of what happened to him and who has done this.

This little plot twist adds another layer to this season 3 story which makes it exciting to watch to find out the answers.

We don’t just deal with one villain in this episode, there are actually two.

We have Red Hood, who is about causing chaos and we are introduced to another, Jonathan Crane, otherwise known as Scarecrow (Vincent Kartheiser).

Now Crane has been working with the GCPD, helping them understand how murderers’ mindsets work.

Now with any villain we know they can’t be trusted, he has been put into Arkham for a reason, so it’ll be interesting to see if the Scarecrow has a bigger part to play in this season and if he has his own plans.

I quite liked watching Kartheiser, his character brings a different energy into scenes, which is great to watch.

WHAT DO STARFIRE’S VISIONS MEAN?

Back with the Titans, Starfire (Anna Diop) has another vision but this time it puts Gar (Ryan Potter) and Superboy (Joshua Orpin) in danger.

We know we can expect, Blackfire (Starfire’s sister) to appear this season, who will become another enemy our heroes must face, so could this vision have something to do with her.

Or is it something that is going to happen to Starfire?

The vision is the same as the previous episode, two men are rolling a restrained person down a hall.

Now we know something must have happened to Jason for him to be alive again, could that be him?

The vision doesn’t give us any information but what’s interesting is how Starfire reacts and responds to this vision.

I think this will be something we will need to keep an eye on throughout the season until it happens again and gives us more information. 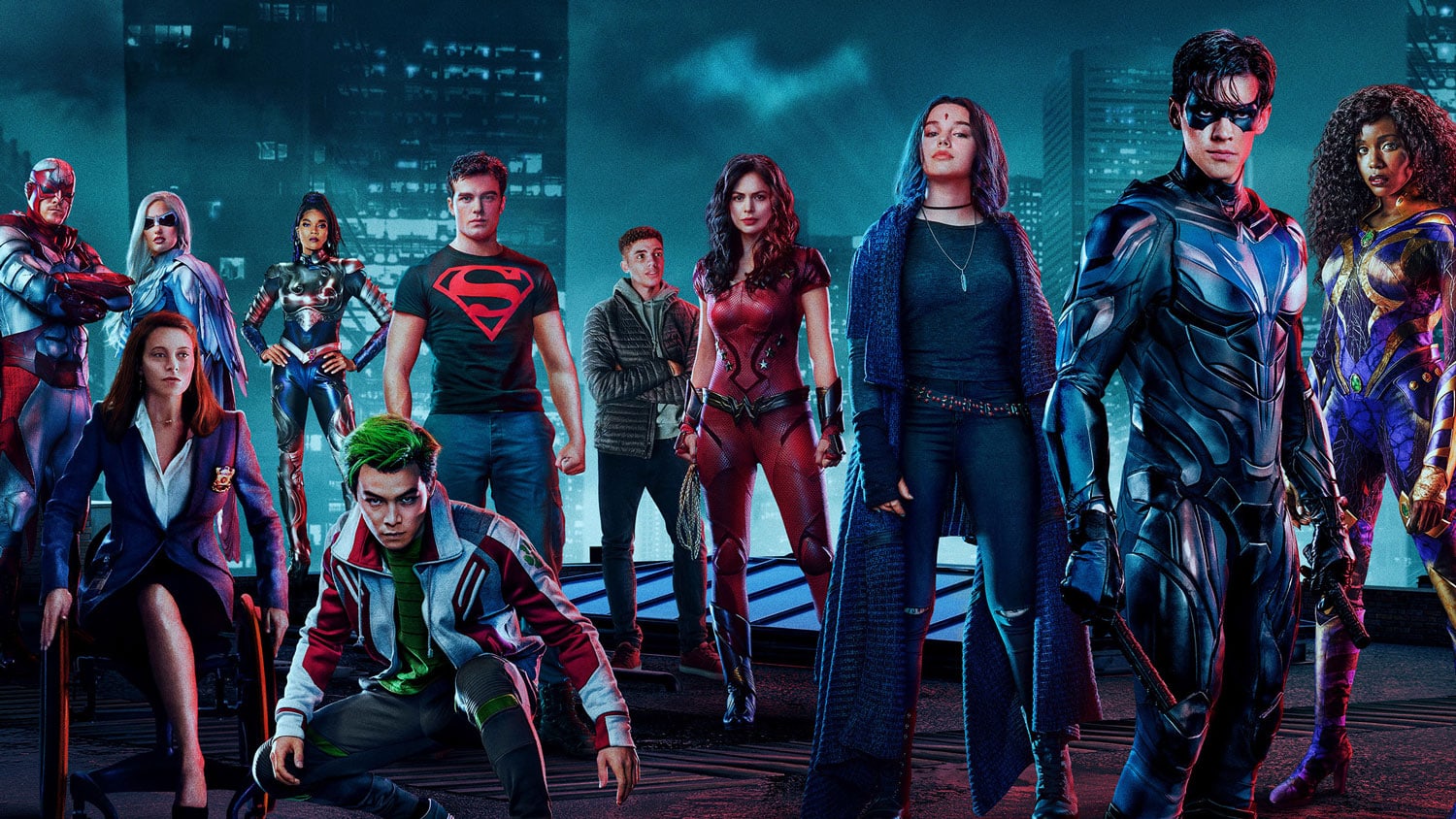 Red Hood is an action-packed episode, with lots going on but it is really enjoyable to watch because you don’t get bored.

Mysteries are deepening and more questions are arising than being answered but it shows how complicated and multi-layered this season’s plot is, which means it should provide good viewing.

The reveal of the true identity of Red Hood, disrupts Dick’s world again and Starfire needs answers to what is happening to her.

This episode is a step up compared to the previous episode, and I am excited to find out what is going to happen next.