WB Looking To Make An Under The Red Hood Movie

It’s now being rumoured that Warner Bros. Pictures is thinking of making an Under The Red Hood movie, which sounds awesome! This rumour comes from Mikey Sutton over at Geekosity.

Under The Red Hood is a story that takes place after the classic ’80s comic book run, Death In The Family, in which Jason Todd was supposedly murdered by the Joker. However, he ended up coming back in the Red Hood storyline. It was revealed in that comic book arc that Todd had survived his terrible encounter with the Joker, and had adopted the mantle of The Red Hood.

It’s a fascinating story arc and one which was made into an animated film in 2010. Most recently, Curran Walters was cast as the Red Hood, aka Jason Todd in the Greg Berlanti-produced Titans on HBO Max. It’s now being rumoured that Warner Bros. Pictures wants to make a live-action movie.

An Under The Red Hood movie reportedly in development 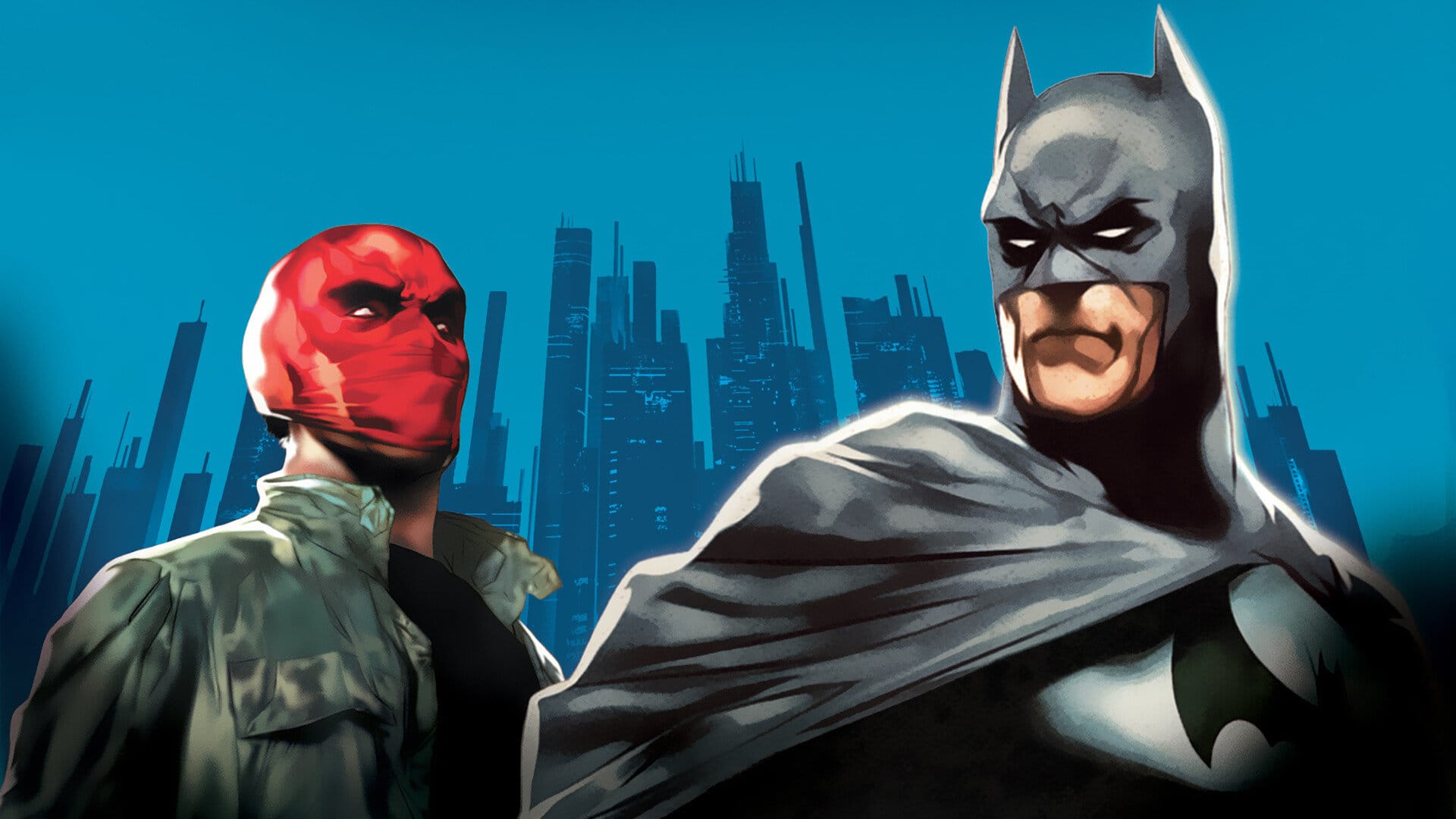 Read more: John Boyega Is Reportedly In Talks With WB To Star In A Future DC Comics Movie (EXCLUSIVE)

But there is significant interest in bringing Under the Red Hood to the silver screen. Obviously, this can only be done with Batman. Whispers about utilizing this tale in a future Robert Pattinson Dark Knight picture have surfaced; however, would it work without Grayson showing up initially? Or perhaps make Grayson the Robin who died? Robin was murdered in Zack Snyder’s side of the DC multiverse. Sources reveal there has been no decision yet on how Under the Red Hood could be interpreted cinematically or where but did suggest the possibility of it falling in Snyder or Ben Affleck’s hands for HBO Max. Right now, file this under smoke with a fire possibly brewing.

What do you make of this rumour? Would you like to see a Red Hood movie? Let us know your thoughts in the comments below.