What Geekosity’s Mikey Sutton is saying is that he saw our article on Chalamet being the sort of actor Warner Bros. wants for the role, and he asked his sources about it. They then got back to him and revealed that Warner Bros. was actually looking to cast him in the role.

We were told that they would like to have him in the upcoming series, however, his schedule is getting very busy. We were also told that HBO Max and Warner Bros. weren’t looking to spend too much on the actor in the role.

Given Chalamet’s increased popularity both in Hollywood and with audiences, he won’t come cheap. However, it seems as though they’ve now realised that they need the very best talent available for this upcoming Batman Beyond show. 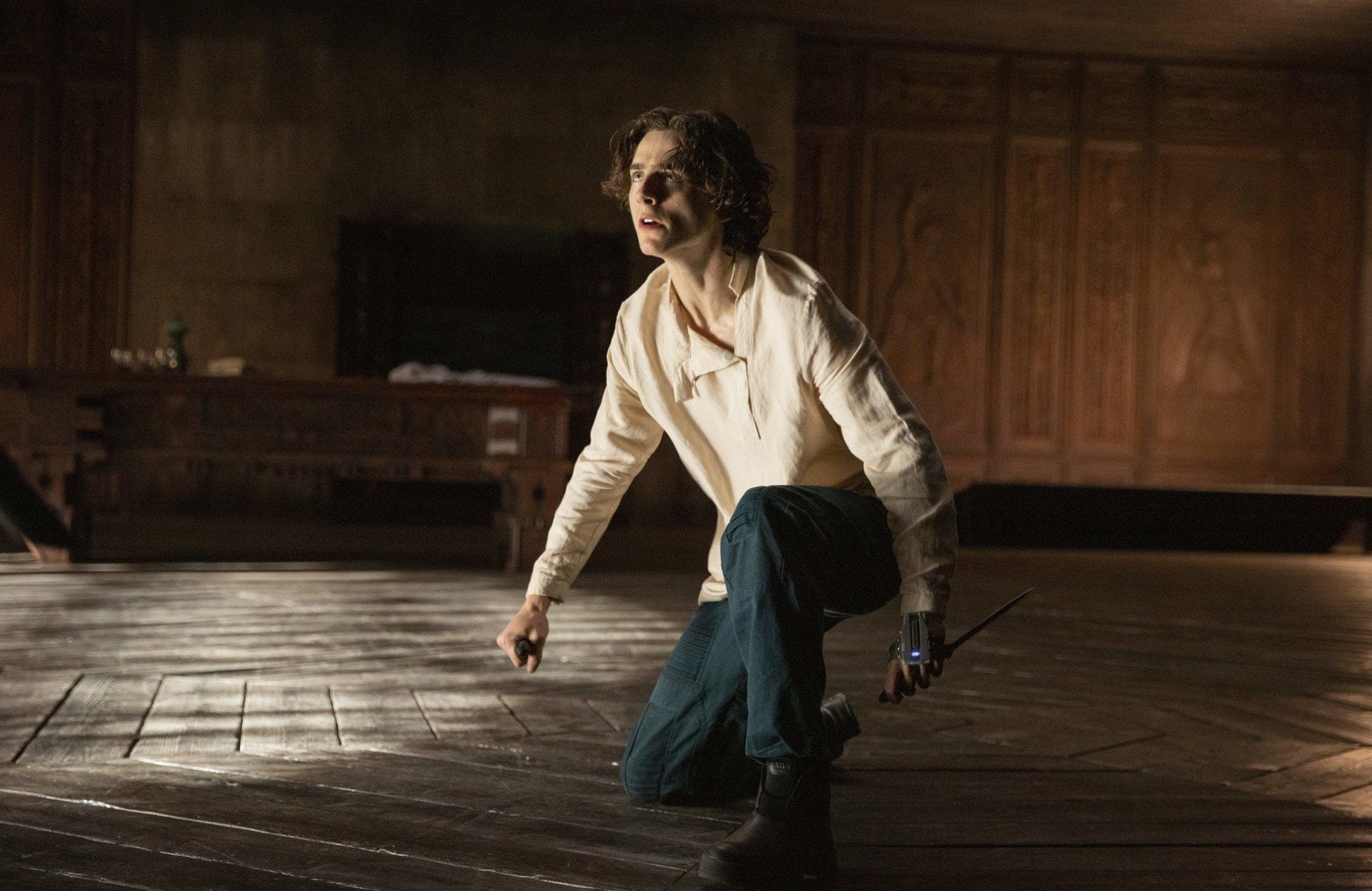 There has been talk going around suggesting that HBO Max and Warner Bros. Pictures are trying to do things on the cheap when it comes to their upcoming DC Comics shows. There have been reports that they’re skimping on the likes of Matt Reeves’ The Batman spinoff series.

I’ve also heard that they’re doing similar things with the Green Lantern show and this Batman Beyond series might also be a victim of these budget cuts. However, bringing in an actor of Chalamet’s calibre for what would be the show’s lead would be huge for them.

They’ve already managed to get Michael Keaton on-board for the role of Bruce Wayne. He’ll be playing an older version of the character he played in the Tim Burton Batman movies. I was told that getting Keaton on-board was HBO Max’s priority.

Yet, Chalamet has expressed a keen interest in playing Robin in the past, and Terry McGinnis is a step above that in my book. He is Batman, just a younger version. I think he’d be perfect for the role, and I can’t really think of anyone better.

What do you make of this news? Are you looking forward to potentially seeing Timothée Chalamet play Terry McGinnis in a Batman Beyond series on HBO Max? Let us know your thoughts in the comments below.