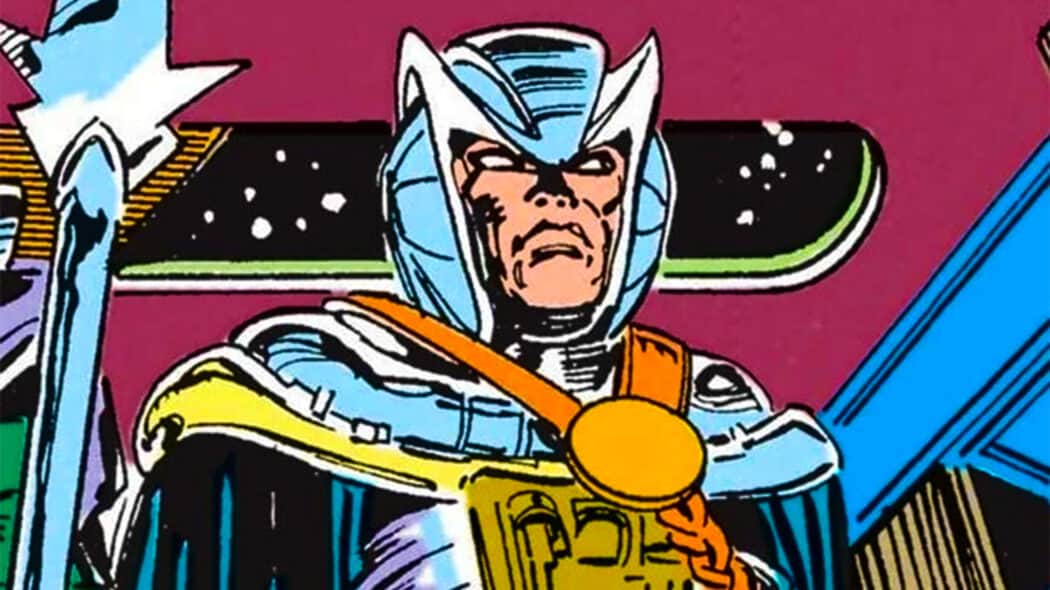 The Marvels is the sequel to Captain Marvel and it seems as though the Marvel movie’s main villain has been revealed, and fans aren’t too happy about the news.

It’s been revealed that Zawe Ashton will be playing the film’s main villain and according to multiple reports, she’ll be playing General Dar-Benn.

This news originates from Murphy’s Multiverse and it was then backed up by Marvel Updates on Twitter.

So, what have these reports been saying?

Well, Murphy’s Multiverse stated that Ashton was going to be playing a villain the movie and that this villain would be a Kree.

There are many Kree characters in the Marvel Comics, so it wasn’t easy to try and track down which character she’ll be playing in the movie.

It was then revealed by Marvel Updates on Twitter that the Kree character in question that Ashton will be playing in the movie is General Dar-Benn.

Zawe Ashton will be the main villain of The Marvels and will play General Dar-Benn#TheMarvels #MarvelStudios pic.twitter.com/21172zJlfZ

Now, this was where some fans of the Marvel movies and comic books started to get a bit upset (as they often do).

Why were they getting upset about this news that Zawe Ashton was going to be playing General Dar-Benn in The Marvels?

Well, it all has to do with the fact that the character in the comics was originally a man and Ashton is a girl and how dare a girl play a character that was depicted as a man in the comic books!

Just in case you didn’t detect it, that was sarcasm.

I always find it very odd when so-called fans get upset when they find out that characters have been gender-swapped in movies and TV shows from their original source material.

Personally, it doesn’t bother me. All that I care about is that the story is good and that the actor performs well in the movie or TV show.

Who is General Dar-Benn in the Marvel comic books?

READ MORE: We May Know Which Villain Ben Mendelsohn Will Play In Captain Marvel

General Dar-Benn isn’t really a very prominent in the Marvel comics to be honest.

I mean, the character is important in some storylines, but Dar-Benn isn’t like a Thanos or Galacticus.

In the comics, Ael-Dan and Dar-Benn become joint emperors of the Kree Empire after they assassinate the previous ruler.

During Operation Galactic Storm, they were both were murdered by Deathbird.

Their minds were later absorbed into the Supreme Intelligence.

Will this happen in The Marvels? I’m not so sure.

I’m pretty sure that Dar-Benn will be leading some sort of attack against a population of a planet that Brie Larson’s Captain Marvel will have to try and protect.

It’s also been reveled that The Marvels is going to star Iman Vellani as Kamala Khan, and Teyonah Parris as Monica Rambeau.

Samuel L. Jackson will also be back as Nick Fury.

It’ll be directed by Nia DaCosta and The Marvels is slated to be released on July 28th, 2023.

Are you looking forward to watching Zawe Ashton in The Marvels?