It’s been revealed that British actress Zawe Ashton has been cast in Captain Marvel 2 as the film’s villain, and there are reports that she could be playing Skrull Queen. The casting news was revealed by Deadline.

Mikey Sutton over at Geekosity is claiming that Ashton could be playing Skrull Queen in the upcoming Captain Marvel 2, and that would be an excellent choice of villain for the movie. It had previously been revealed that Iman Vellani will be turning up in the movie as Ms. Marvel. She’ll be playing the character first in the upcoming Ms. Marvel TV show that’s coming to Disney Plus.

There are also rumours that Teyonah Parris could also be turning up in the movie as Monica Rambeau. We know, thanks to WandaVision, that Monica is not happy with Captain Marvel for some reason. We’ll probably find out why towards the end of the show, and then they might have to work together in Captain Marvel 2. 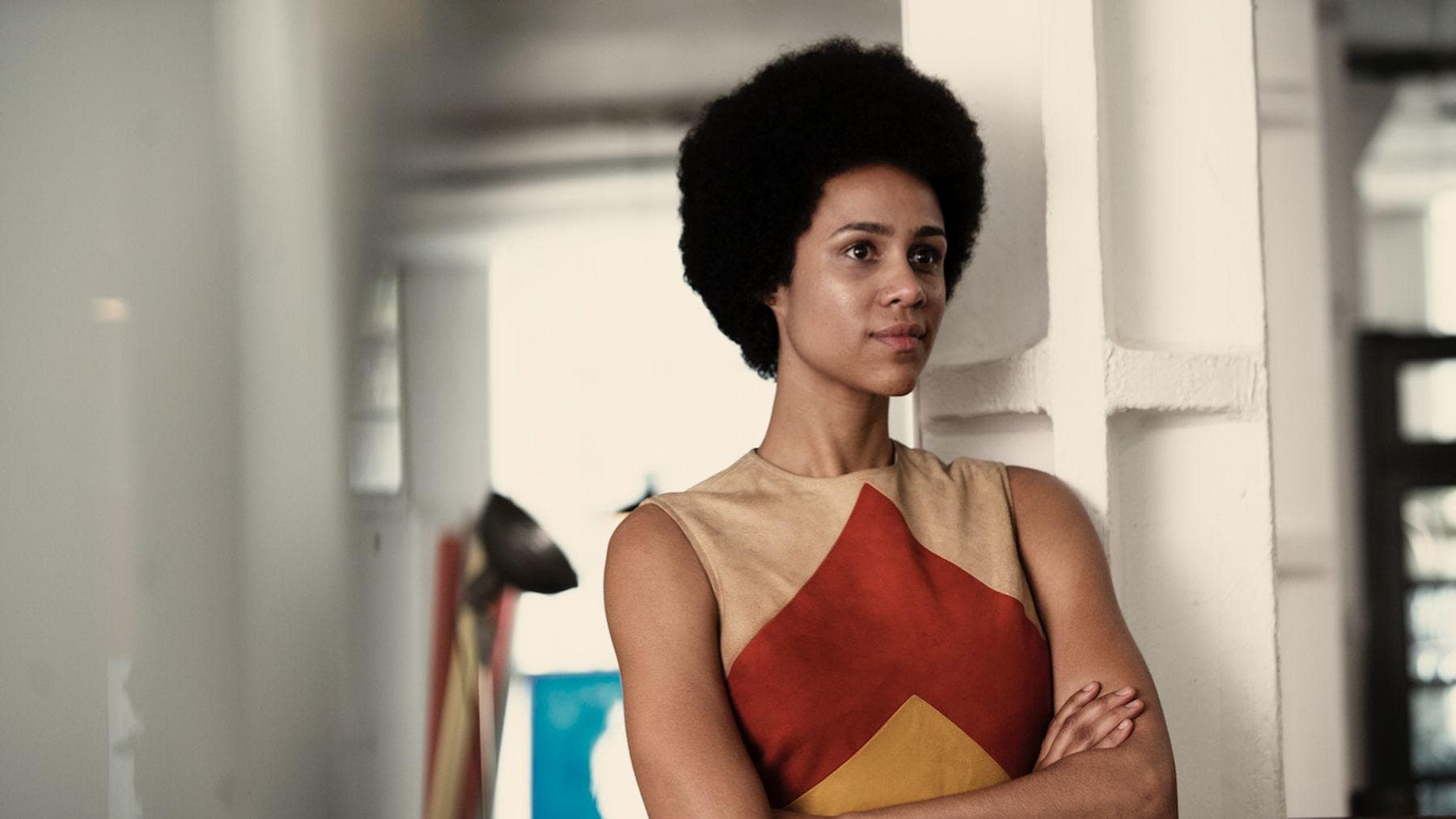 As it stands, there’s no official word on who Zawe will play in the movie, but we do know she’ll be either the main villain or one of the film’s bad guys. I love the idea of her playing the Skrull Queen in the movie.

Captain Marvel 2 will be directed by Nia DaCosta who’s helmed the Candyman reboot, which is said to be amazing. We’ll have to wait and see what happens in the Captain Marvel sequel, but I’m already pretty darn excited for this movie.

What do you make of this news? Are you looking forward to seeing Zawe Ashton in Captain Marvel 2? Let us know your thoughts in the comments below.