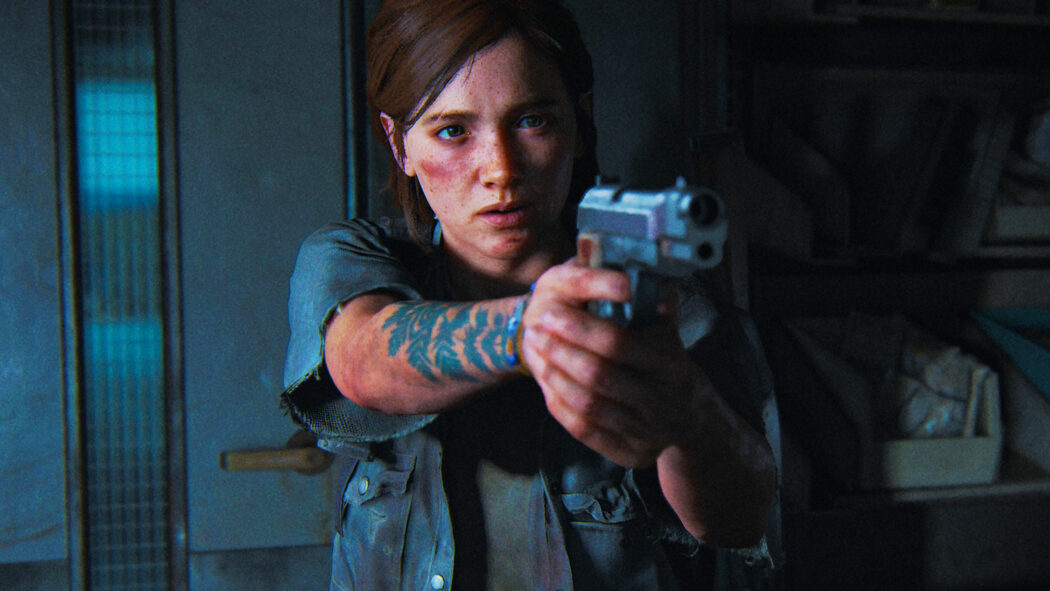 The Last Of Us Part 3 Script Finished

Reports are coming out this week that The Last Of Us: Part 3 has finalized its script with developer Naughty Dog now currently ready to launch into development.

The hit franchise for the PlayStation is already in the midst of an HBO Max series releasing next year based on the first game, The Last Of Us and a next-gen remake of the same game is due to release later this year.

An industry insider told Dualshockers that this hasn’t stopped them from pressing ahead with a final entry into their trilogy with the script being deemed as ‘ready’.

Who knows where the game will take us, or even begin? Will we continue to see Abby as a playable character? Will Tommy return? Dina? Even Ellie? 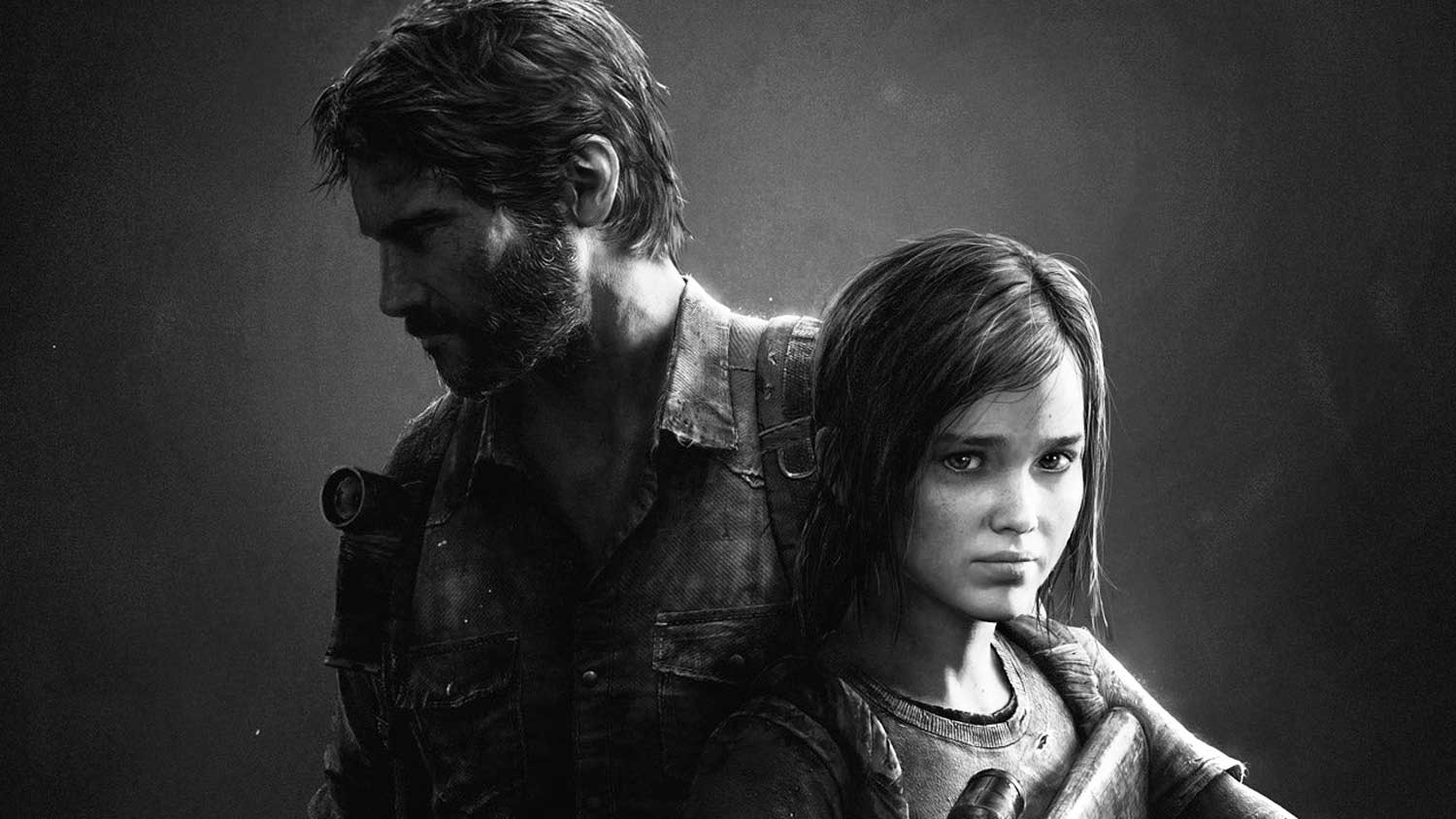 Other developments in the franchise include an online game replacing ‘Factions’ which proved popular on the PS3 and PS4 releases of the remastered Last Of Us.

With development deemed to begin ‘faster than expected’ its natural for fans to be excited, but considering the pipeline that took us to The Last Of Us Part 2 in 2020, and all the developments (including a new IP) at Naughty Dog this may be a few years away.

Are you looking forward to The Last of Us Part 3?