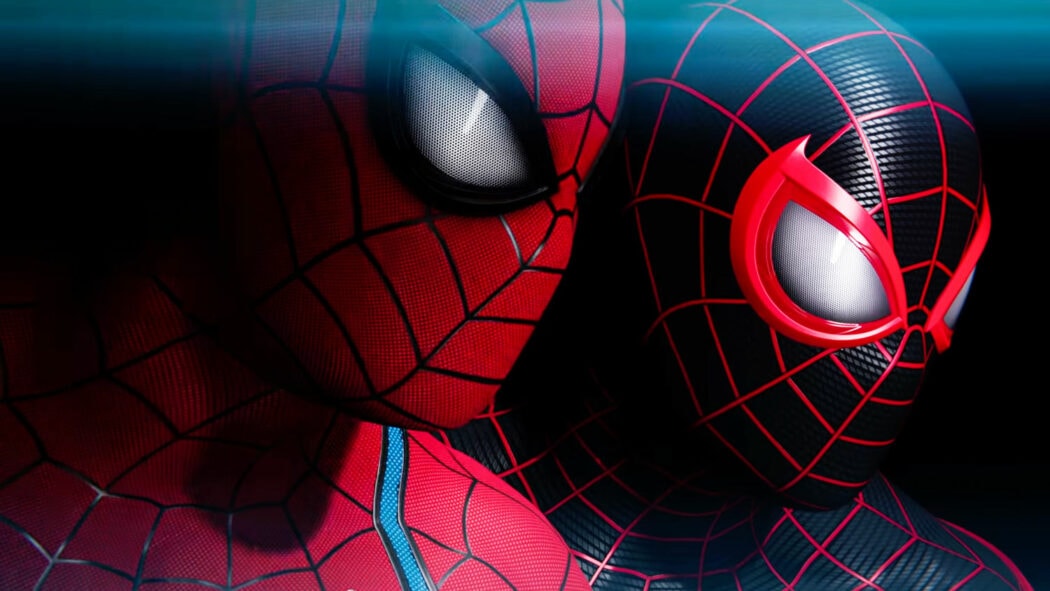 It’s time to get very, very excited people! Marvel’s Spider-Man 2 was announced for the PlayStation 5 which is just great news.

This trailer was released on PlayStation’s YouTube channel and it was part of PlayStation Showcase 2021.

I have to say that this Showcase event was pretty incredible.

They announced Marvel’s Wolverine, Star Wars: Knight Of The Old Republic remake and they also gave us a new trailer for the Guardians Of The Galaxy video game.

Add to this the reveal trailer for Marvel’s Spider-Man 2, it’s truly one of the most exciting video game events I can remember.

You can check out the trailer for Marvel’s Spider-Man 2 below which includes some interesting characters.

Firstly, Peter Parker and Miles Morales’ Spider-Men are fighting together.

Secondly, there’s a really exciting villain teased at the end of the trailer.

Marvel’s Spider-Man 2 is coming to the PlayStation 5

There’s an interesting voiceover going on, and I’m not sure who the character is.

My first guess was that it was Kraven The Hunter, which would be cool.

However, the trailer’s final reveal confused me.

So, Peter and Miles are fighting side by side in the trailer.

The voiceover is going on about finding a true challenge, and it seems as though he’s talking to Peter and Miles.

However, the trailer ends with Venom and he says: “Yes. We will.”

So, is Venom also going to be fighting Kraven The Hunter? Probably.

Are you looking forward to playing Marvel’s Spider-Man 2 when it’s released on PlayStation 5?