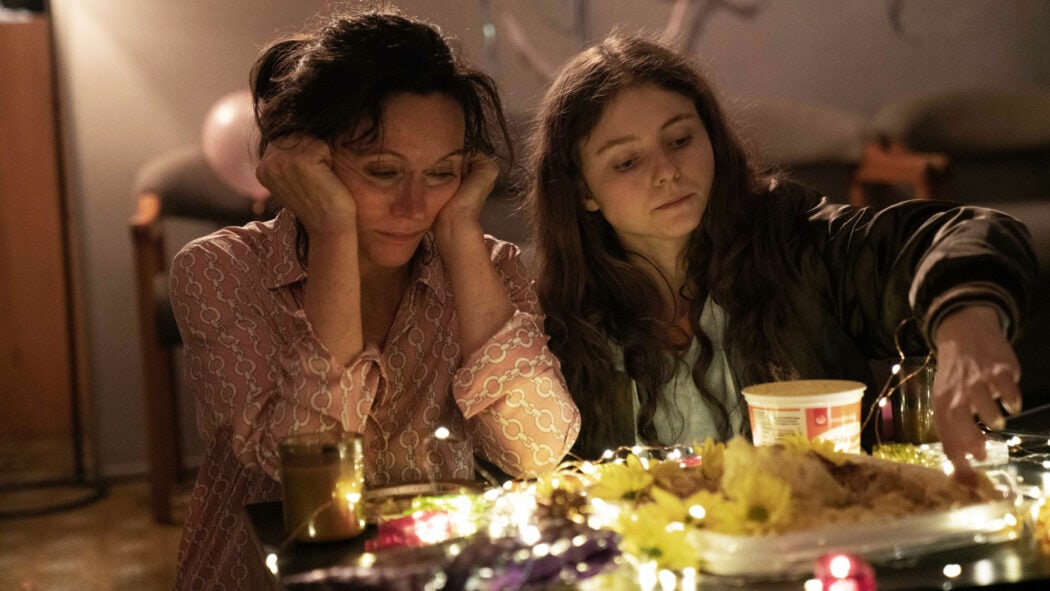 The Justice of Bunny King Review

Whilst Essie Davis has enjoyed a long and successful career in film and television it was her role in Jennifer Kent’s 2014 Australian horror film, The Babadook that really made her a name to remember.

Since then she’s gone on to star in such other critically acclaimed Australian films as Shannon Murphy’s Babyteeth and Justin Kurzel’s True History of the Kelly Gang.

Her latest project doesn’t venture too far geographically from her previous work as it’s a New Zealand film called The Justice of Bunny King and it’s the feature-length debut from director Gaysorn Thavat.

Davis stars as the titular Bunny, a single mother of two who’s fighting against the system in order to be reunited with her family, but will this be another title to join the impressive roster of recent films the actress has starred in?

A Mother on a Mission

Read more: Everything We Know About Space Jam 2

The film starts really well, we see Bunny hard at work cleaning the windows of drivers’ vehicles amongst a busy section of road.

This short introductory sequence establishes her situation and character quite well, further supported by the scenes that follow as we see her taking part in a social service supervised visit with her children, Shannon and Rueben.

It’s clear from the get-go that Bunny adores her children and wants nothing more than to be reunited with them permanently.

From this point, the narrative establishes that there are certain requirements of Bunny that she’ll need to fulfil in order for this to happen, namely she needs to obtain appropriate accommodation before her children can live with her again.

The film goes on to explore the difficulties that Bunny has to overcome in order to find safe housing and exposes the unfair treatment that she is subjected to in the process.

This inclusion of some social commentary blends well with the emotion of the drama, which there is an abundance of considering Bunny’s heartbreaking circumstances.

The subject matter of the film is naturally emotional and the film knows how to hit audiences with the more touching elements of its narrative.

As the film progresses into its final act it does become more far-fetched, this isn’t necessarily a problem however, it does lose some of the authenticity in its discussion of social issues as a result.

However, it does convey the subsequent desperation that the system can cause parents of children who are taken from them. 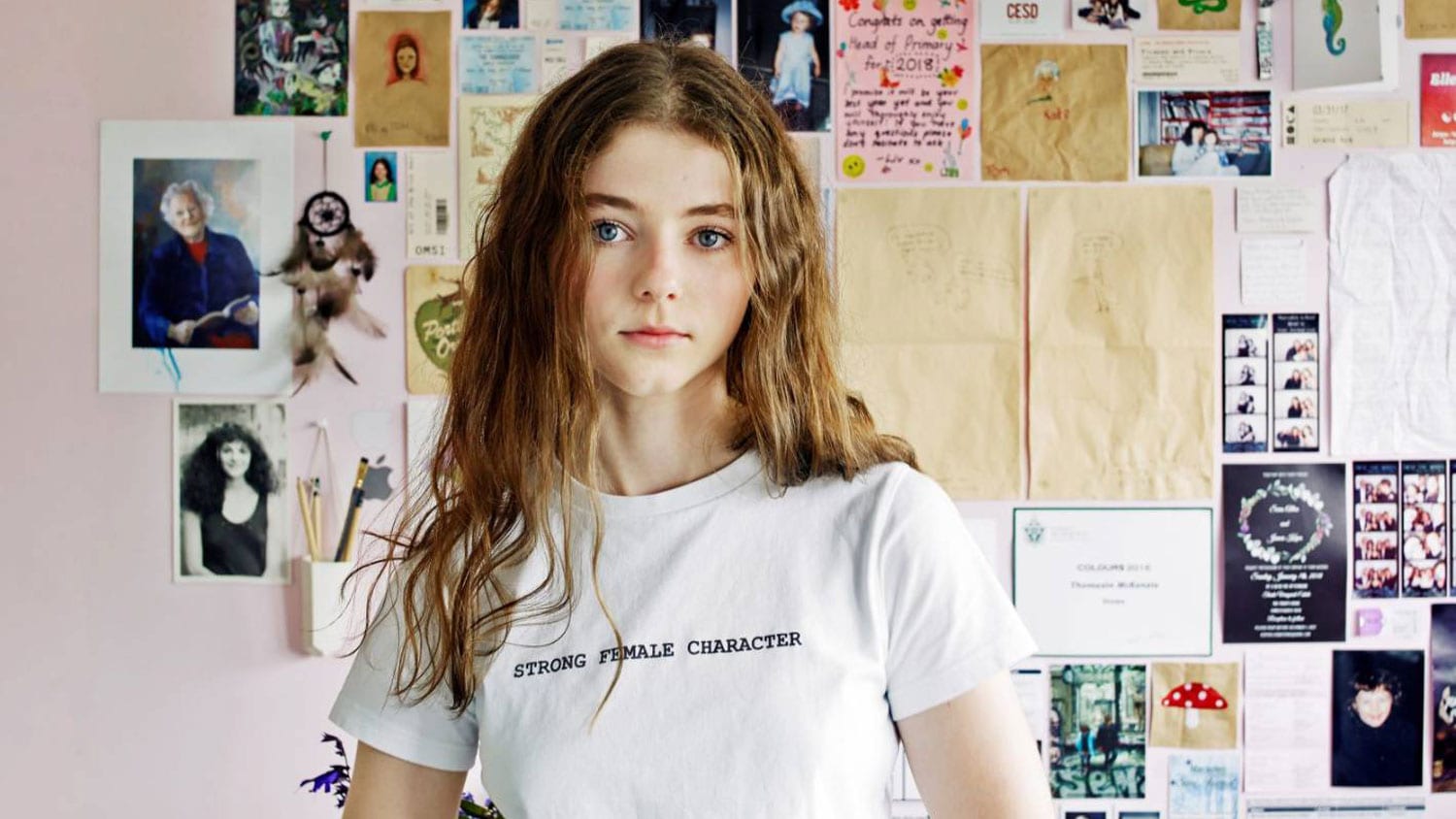 Read more: The Batman Will Be A Very Emotional Film

Although regardless of the direction or trajectory of the narrative the one element of the film that is consistently brilliant is Davis’ leading performance.

Her work here is really fantastic, giving Bunny the full range of emotions that a woman in her position would no doubt be experiencing.

She drives the story forward at all times and is a compelling focus for audiences, sure the story gets a bit wild at times but when Davis is in the driving seat it really doesn’t matter.

Furthermore, she has excellent support from her young co-star Thomasin McKenzie, who stars here as Bunny’s niece, Tonyah.

Her casting sees the two performers reunited as McKenzie also previously starred in True History of the Kelly Gang.

McKenzie, who has also acted in films such as Jojo Rabbit and Old, delivers one of her best performances to date here and helps to create a strong cinematic duo with her on-screen Aunt, Davis.

The pair work so well together and share an interesting dynamic that develops well throughout the narrative.

It’s these particular performances and the real heart of the narrative that make the film such an enjoyable and emotionally captivating watch. 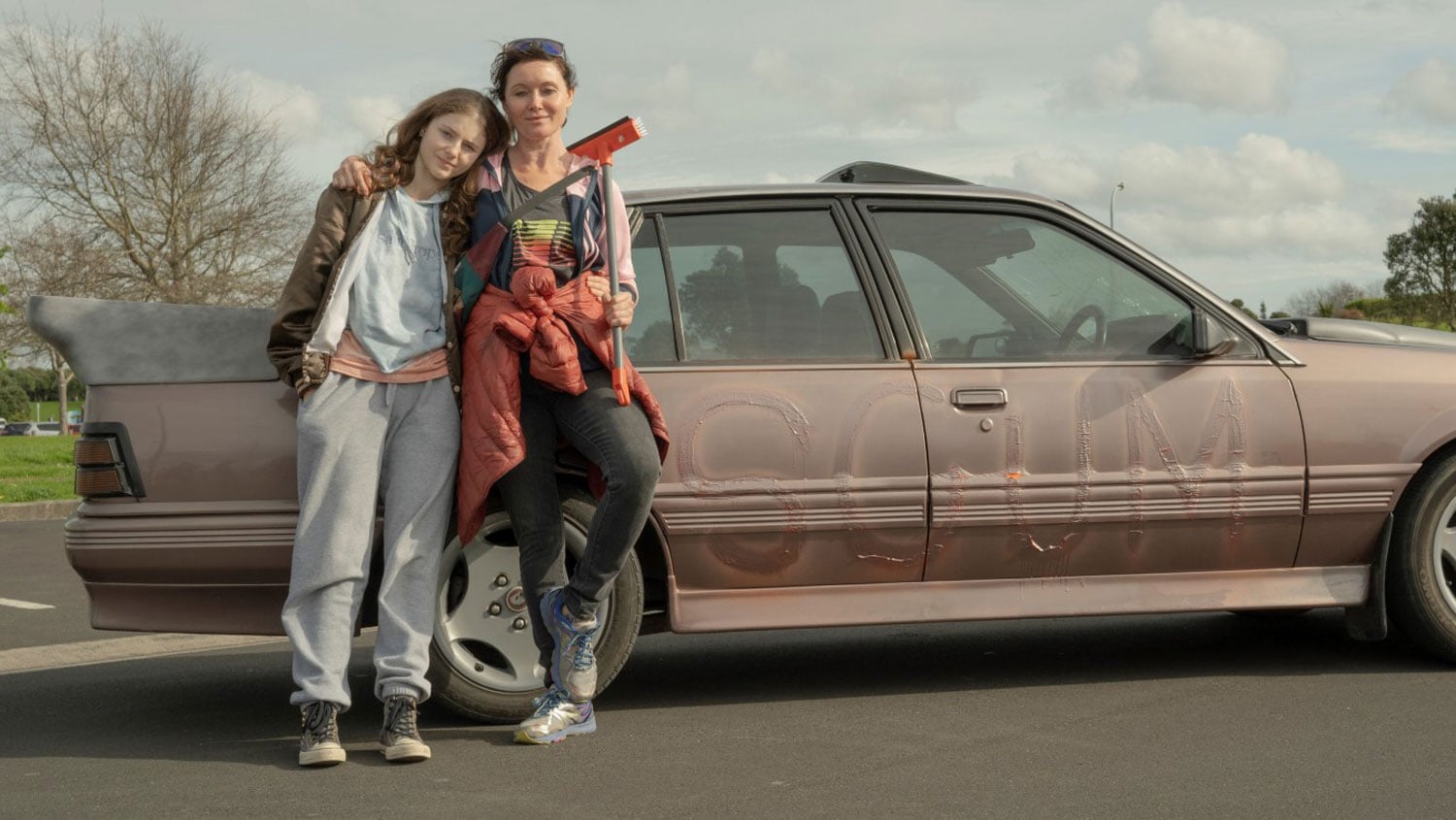 Read more: Warwick Davis Is Very Excited To Be Returning As Willow In The Disney Plus Series

So whilst not perfect, The Justice of Bunny King remains a really good debut, bolstered by impressive performances from McKenzie and especially Davis.

The narrative does well to expose some injustices in the social services and housing systems in New Zealand but doesn’t really tackle them with the depth required to offer any real detail in its social commentary.

However, in place of this audiences do witness the emotional outpouring of a mother separated from her children willing to do anything to be reunited, and thanks to Davis’ wonderful performance this is a more than adequate substitute.

Ultimately, The Justice of Bunny King is an excellent showcase of Davis’ talent as a leading performer and offers audiences a touching tale of a mother and her family that would be hard not to become emotionally enamoured with.

What do you make of our review of The Justice Of Bunny King?