Everything We Know About Space Jam 2

Growing up I loved the original Space Jam, and I’m hoping that I’m also going to love Space Jam 2. Here’s everything we know so far about the upcoming sequel.

The film introduced me to Michael Jordan, the NBA and basketball and the sport became a passion ever since.

I remember the McDonalds toys for the film you could collect if you were lucky enough to grab a Happy Meal.

The website is still active for some unknown reason and has been an Easter egg for the internet for almost 25 years.

I remember the classic JockJams ‘Are You Ready For This’ and the ultimate hype song, ‘Space Jam’ from the Quad City DJ’s…

A sequel, with LeBron James is due this July and has been the subject of development as early as 1997.

The film has grabbed headlines over the past few weeks with some controversial changes which we’ll explore with what we already know below.

Space Jam 2 Has Been 25 Years in The Making 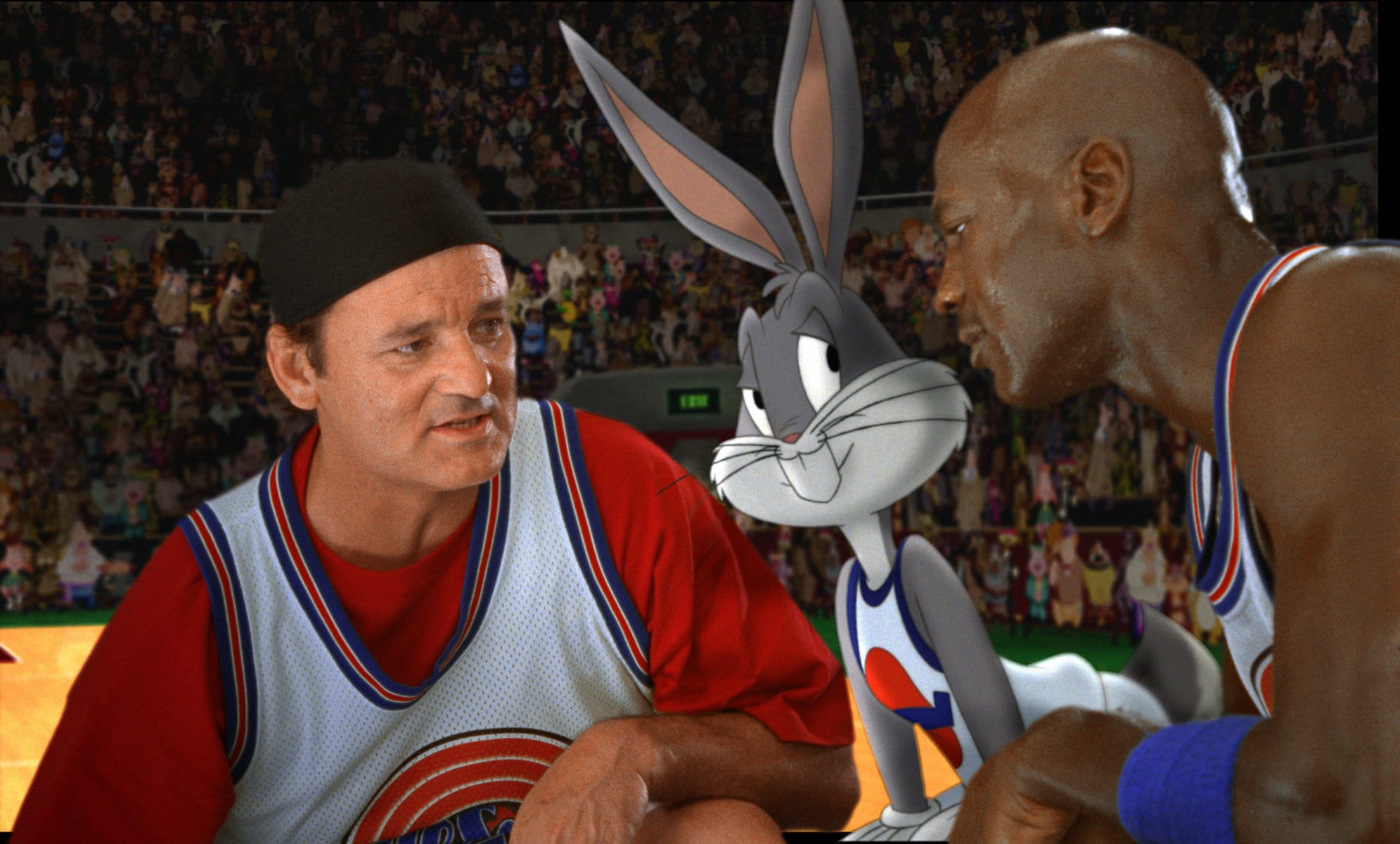 Originally the sequel development began back in 1997, less than a year after the first film’s success.

It pitted the Looney Tunes against a new villain, ‘Beserko-O’ in a new competition.

Michael Jordan declined to return for a sequel, he never has gone on record to reveal why, but considering he was still playing Basketball it’s likely it wasn’t on his list of priorities.

But Michael Jordan Will Return… Or Will He? 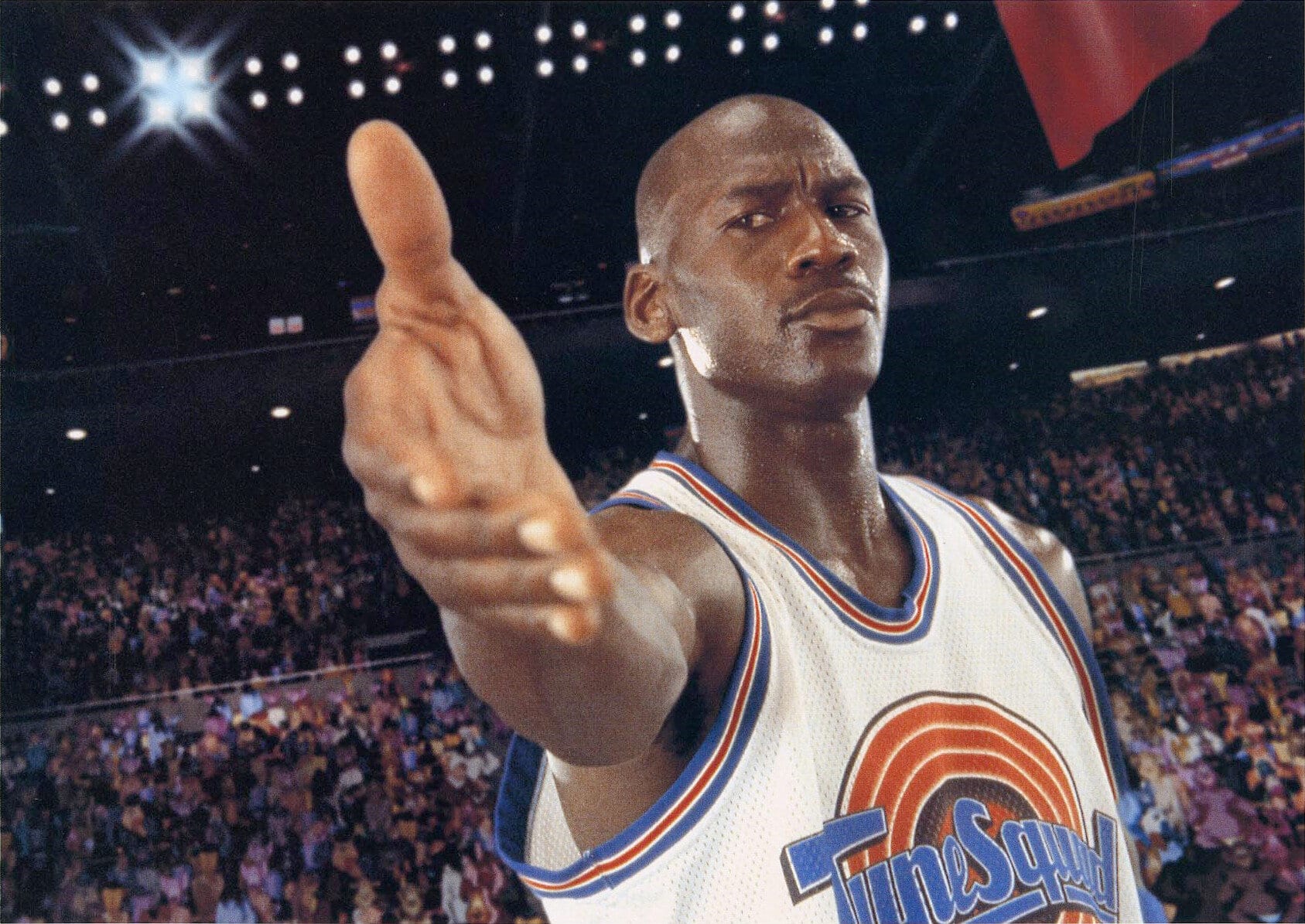 Heavy rumours persist that Michael Jordan will cameo in the film series, 25 years after his first appearance. The latest news comes from We Got This Covered which you can see here.

Pepe Le Pew Has Been Cut From Space Jam 2 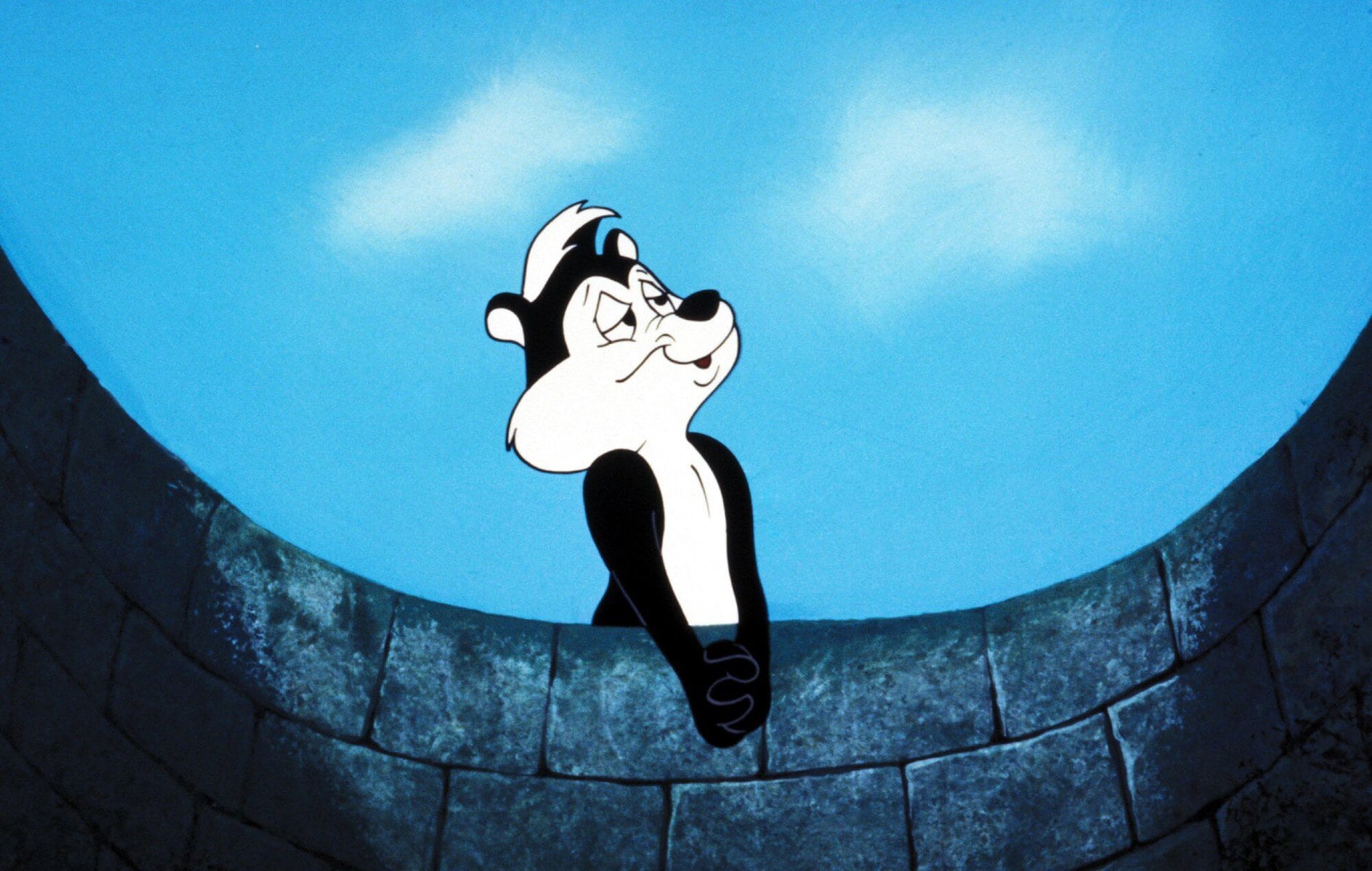 The French skunk character known for his aggressive quest for love has come under huge fire over the past week after it was announced his scene had been removed.

Critics claiming the character is a proponent of normalizing sexual harassment and rape culture, notably in the New York Times op-ed piece from Charles M Bow.

This move has already caused quite a sleuth of opinions on either side of the debate on the character across Twitter this week and from commentators.

Rather than change the characterization it seems Warner Bros. Pictures are quietly ending the 80-year career of Pepe Le Pew and leaving him on the bench.

Lola Bunny has undergone an overhaul 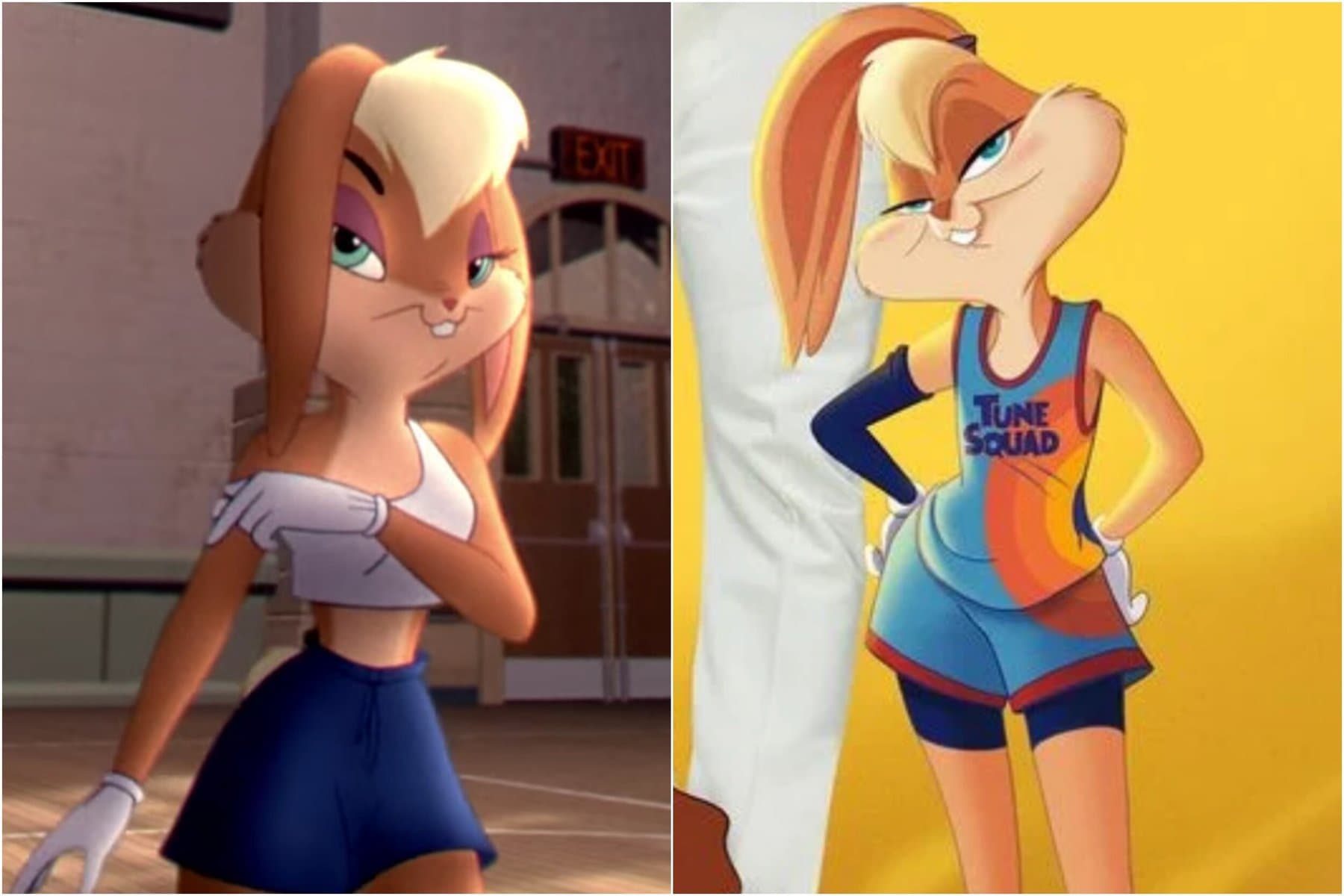 The romantic interest of Bugs Bunny, and all-around brilliant Basketball player in the original film, is looking a bit different.

Director Malcolm D Lee, has confirmed the character has been given a makeover, as she wasn’t originally “politically correct”.

He added that he felt her original design and outfit was “unnecessary” for a cartoon, and that the character is ‘feminine without being objectified”.

Space Jam 2 is bringing the original gang is back together

Long gone is the 2D Animation of the original and in these shots via Entertainment Weekly we can see Bugs Bunny in all his 3D CGI glory.

The only way they can escape is by leading a team of Looney Tunes over the digitized opposing players set up by AI-G Rhythm, played by Don Cheadle.

Together they end up visiting worlds from such films as Wonder Woman, The Matrix, Casablanca, Mad Max and others that are remaining secret.

However, how could we forget, that we’ll have Jim Carrey back, as The Mask.

What other surprises will be in store?

Space Jam: A New Legacy will release on July 23rd in the United Kingdom.

What are your thoughts on Space Jam 2?

Are you going to watch it?