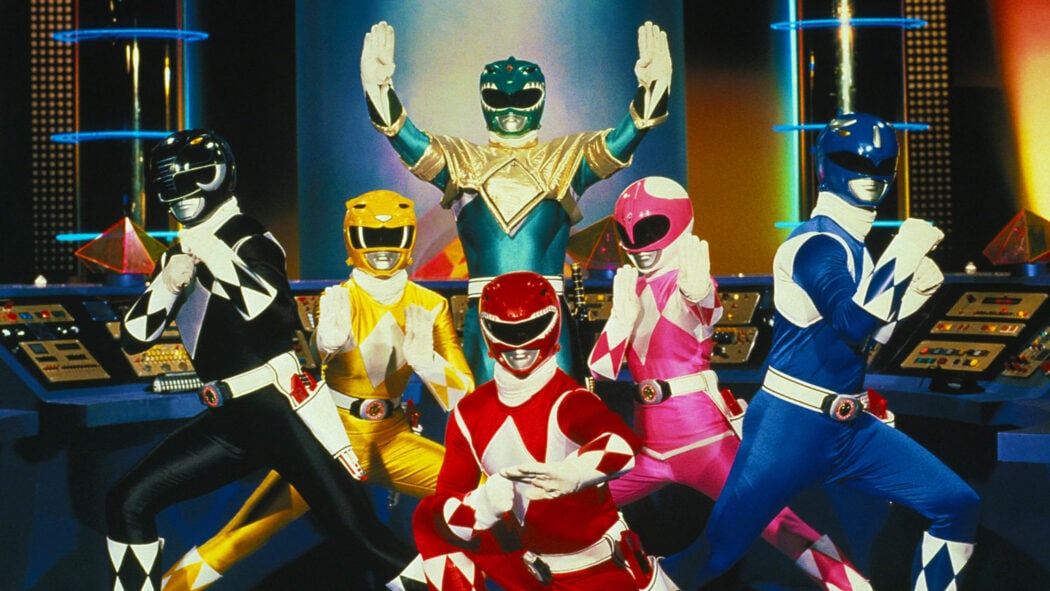 It’s been revealed that the upcoming Hasbro and eOne Power Rangers series on Netflix finally has a showrunner!

It was revealed by Deadline that Jenny Klein (the person behind the series The Thing About Pam) has signed an overall two-year deal for TV content with Entertainment One.

She will serve as showrunner on the upcoming Power Rangers series that is being developed at Netflix.

Klien will be working on the show with Jonathan Entwistle.

Entwistle signed a deal with eOne in 2020 to develop the franchise for TV and film.

It seems as though he’s very excited for people to see what’s to come from this new Power Rangers universe.

A new Power Rangers series is coming to Netflix!

Here’s what Gabe Marano, EVP of eOne’s Scripted Television in the US had to say on having Jenny Klein serve as showrunner on the new Power Rangers show:

Building this partnership with Jenny, whose talent and passion transcends genres, is an exciting moment for us. We believe that her distinctive vision makes her the perfect fit to help us develop Hasbro’s deep library of IP, as well as original projects, and we’re thrilled to have her on board.

And here’s what Klein herself had to say about the news:

eOne is an impressively versatile home to develop original content, and with its incredible toy box to dig into, it’s such an exciting place to be. I couldn’t feel prouder to bring its beloved IP to viewers.

Are you looking forward to watching this new Power Rangers series on Netflix?