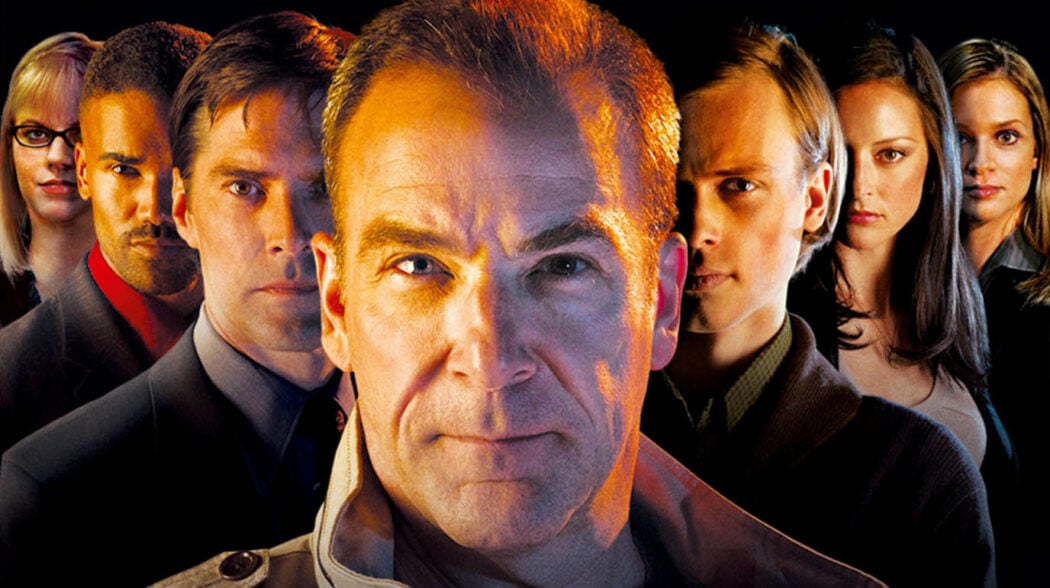 The Criminal Minds Revival Storyline Is Revealed And It’s Juicy

Criminal Minds has always been a series that works in tandem with real world current events and it looks like the revival is no different now. With the plot line for Criminal Minds revival season one being announced, its likely to get not just original fans, but new fans excited for the team to come out of retirement. Who wouldn’t be excited to see our favorite FBI heroes working with every bit of their training once again.

There have been conflicting reports all over the internet about Daniel Henney and Matthew Gray Gubler returning as cast members for the revival. As of yet it doesn’t appear that anything has been confirmed for their involvement (However, Gubler has been teasing his return). And let’s not forget what Paget Brewster had to say about the whole cast returning.

As it stands the majority of the original cast were contingent on Erica Messer, the executive producer and showrunner, coming back to the series. Matthew Gray Gubler was ready to move on from his character, Spencer Reid, after the 15th season when the show ended. 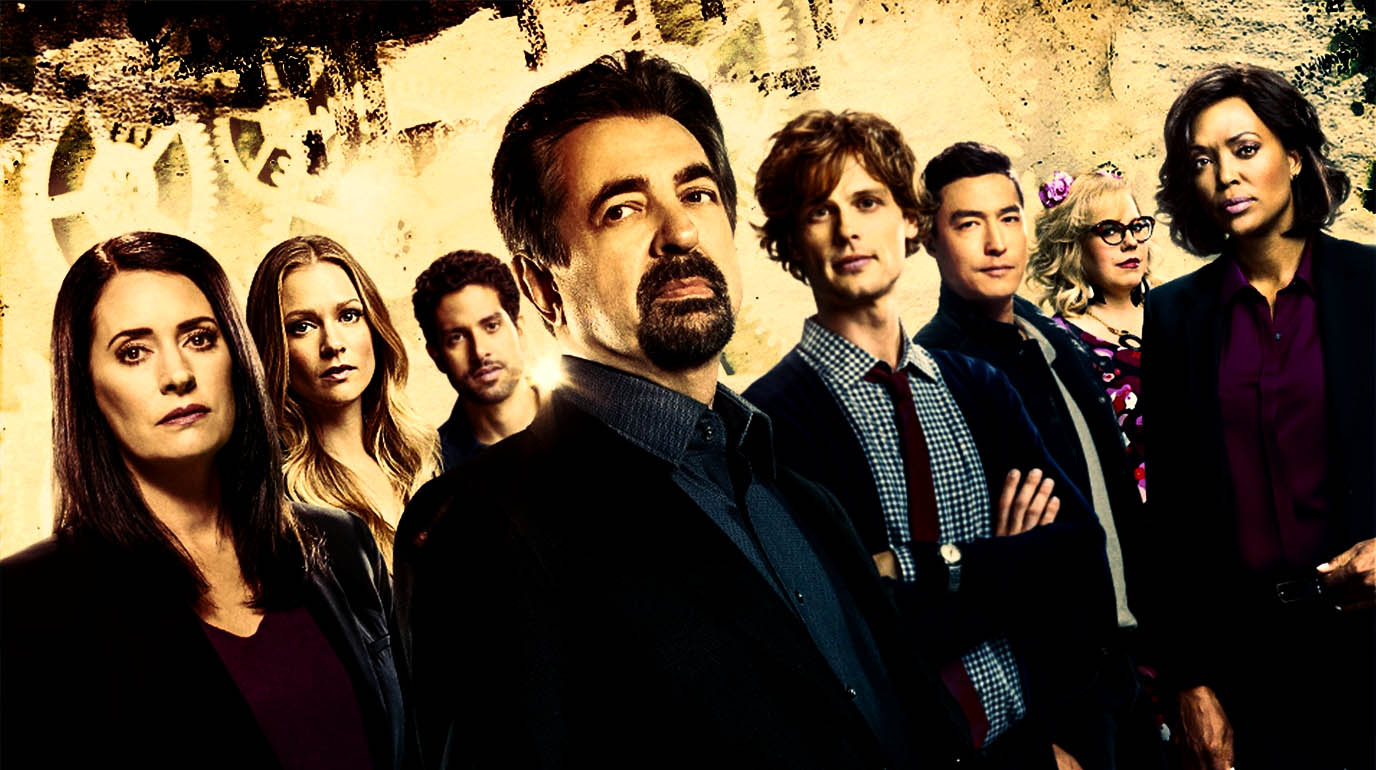 But there is no real indication that Gubler will not come back to play his titular character. Daniel Henny is currently on the set for Wheel Of Time. So, anything for him on Criminal Minds would have to be dependent on his shooting schedule.

their greatest threat yet — an UnSub who has used the pandemic to build a network of other serial killers. the team must hunt them down, one murder at a time.

For 15 seasons, Criminal Minds was at the forefront of cutting-edge scripted drama as it explored the psychology behind crime — thrillingly. The series never stopped evolving during its run, and we are beyond excited to bring it back into a new era with new stories for a new generation of viewers at Paramount+. Erica, the whole cast and creative team are building a season full of new twists that we are sure will electrify audiences.

The original writers for the series, Breen Frazier and Chris Barbour, will be returning to the series as both writers and executive producers.

Production for Criminal Minds will begin sometime next month, however there is no information when the series will actually be released on Paramount Plus. If you think about it, it’s honestly scary how these shows can really be – a lot of people don’t realize that in order for shows like Criminal Minds to exist, they study actual cases to build their stories around.

Are you excited for the revival of Criminal Minds? Are you disappointed that so far only six out of 8 main actors have come back? Does the new plot line excite you?