The Best Line Of Duty Villains

Which are the best Line Of Duty villains of all time? That’s what this article will hopefully clear up for everybody.

When it was announced, there was a lot of excitement; Line Of Duty was back for a sixth series, with some series action promised in the shape of gunshots and shootouts. The identity of the mysterious ‘H’ – with this series hinting it may be a man or a woman – is still at large, and in command of a clandestine, elite network of corrupt police officers. Meanwhile, an inquiry has been opened into the murder of a controversial journalist to detect if police corruption kept the murder from remaining unsolved.

Over the years we have been graced with some seriously ardent villains who have been immensely dedicated to their cause. And we put together a list of the best Line Of Duty villains for this series, too.

Be warned – past this point there are some serious spoilers from previous episodes and this current series.

These are the best Line Of Duty villains 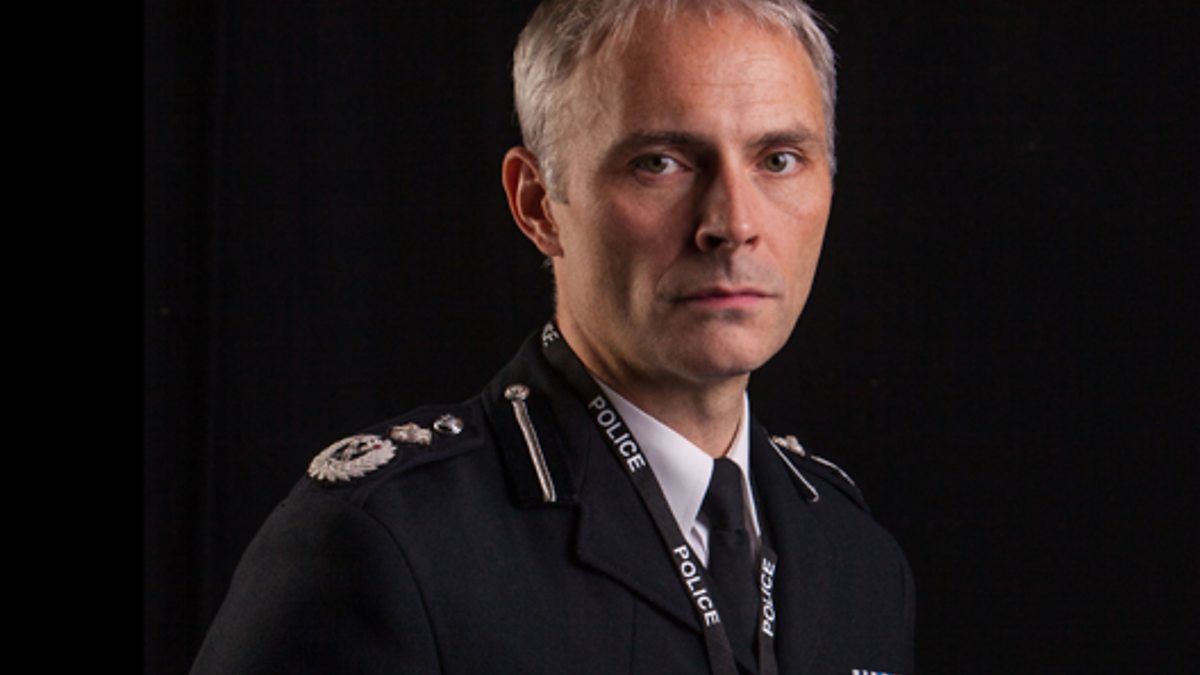 As one of the most senior police officers – one in charge of Hastings, who, in turn, is in charge of AC-12 – Mike Dryden was the epitome of this series’ tagline; lies cost lives.

Dryden was photographed doing some very inappropriate things with a minor, Carly Kirk, who would later go missing and was never located. The word from people involved in trafficking her was “he likes ‘em young.’  And he would go on to interfere with investigations, as well as committing other crimes such as switching points on car licences. He was later found out, but due to insufficient evidence, only ended up resigning from the police service, complete with later judicial inquiries into judicial offences.

Compared to the other villains we have since been introduced to, he was not exactly the ‘big fish’ – but played a crucial role in enabling corruption. 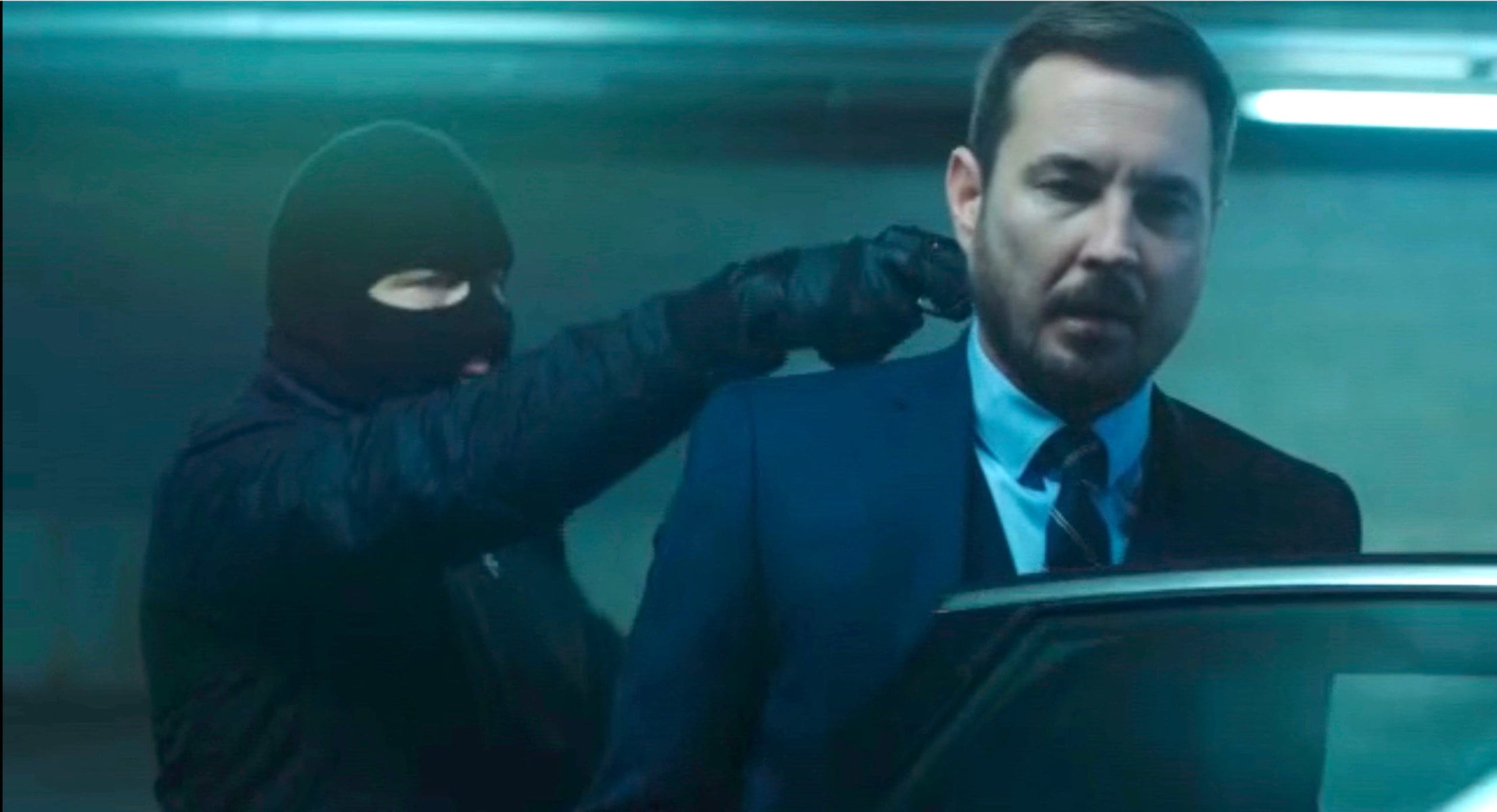 The Balaclava men have played a huge part – and have caused a degree of fear, thanks to their headwear. Their role and motivations has never been made explicitly clear, but they still deserve a place on this list. A body will be taken out of cold storage with your fingerprints added on after, but the method to the madness is not always clear. 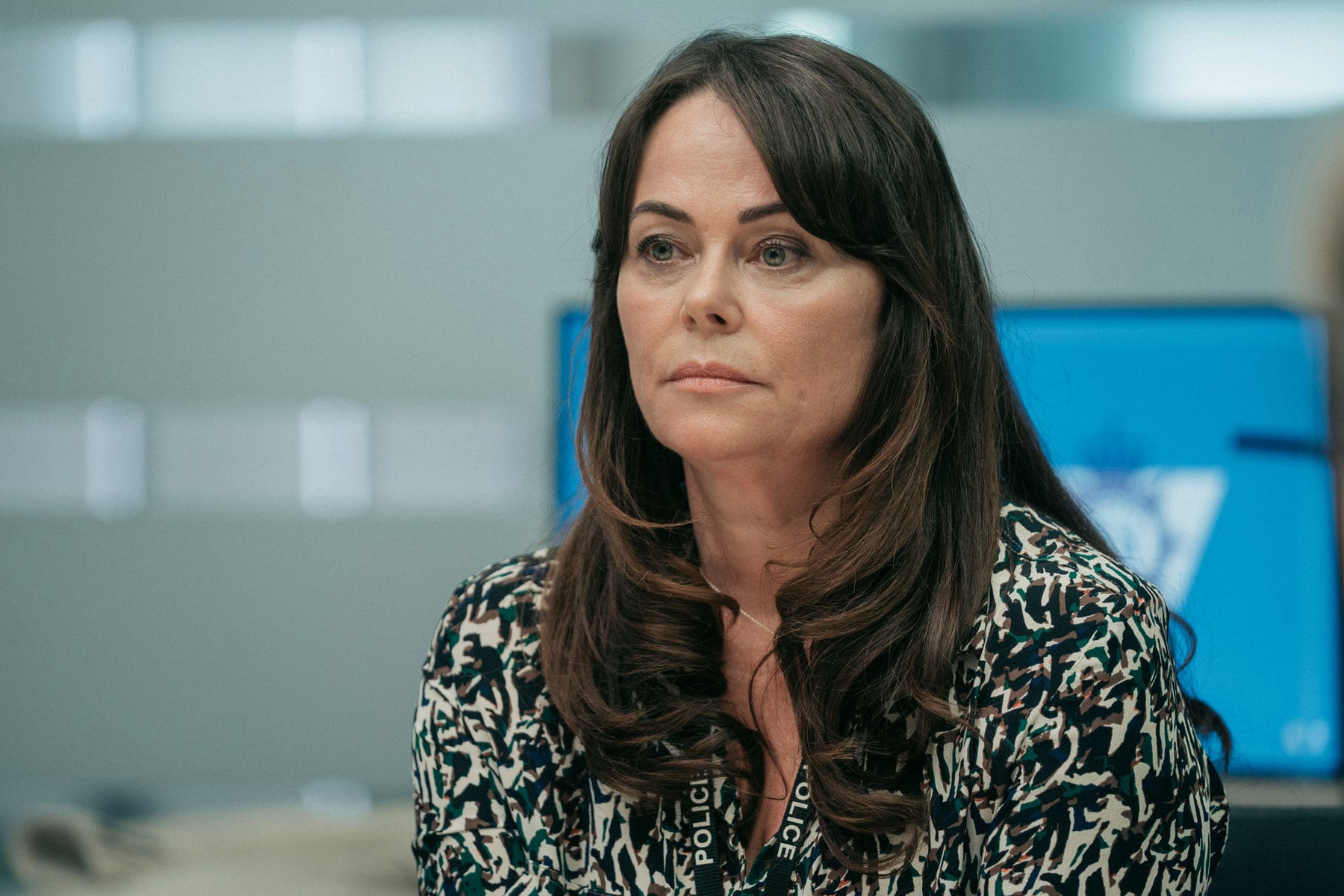 Come on, be serious – who did not see this coming?

Bigelow was at one time the chief advisor to AC-12 when it came to taking cases to court, to avoid embarrassments after (circa) the Denton case. However, she had more of a PR stance that looked at the reputation of the force, all the while playing off corruption as just ‘one rotten apple’ at a time. She and Hastings were also extremely close. Later forced to resign, she returned – only to be unmasked as being one of the very serious enablers, and quite high up in the hierarchy of corruption.

An undercover officer embedded in an organised crime group, Corbett was manipulated by Biggalo into believing Hastings had partly caused the death of his mother while serving during The Troubles. Corbett’s mother was a police informant, who had some sort of friendship with Hastings at one time.

However, contact was lost with his police handler – and the more he became embedded with the organised crime group (OCG), the more extreme his cover would become. This included – though not officially authorised – taking part in criminal acts, which included the murder of at least one individual. (RIP Maneet.) He was also involved in the hijacking of vehicles of confiscated goods, the corrupting of other officers, and more.

While he arguably had the best of intentions – in trying to bring down the top corrupt officer, ‘H’ – but just went the wrong way about it. 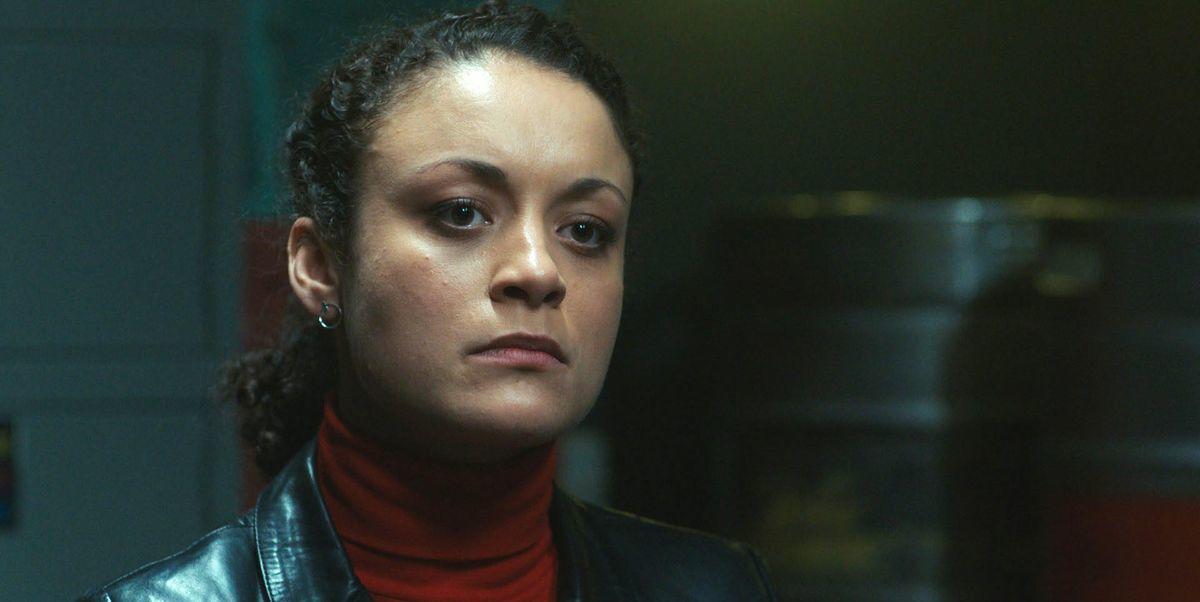 Lisa McQueen was truly terrifying, a bulldog of a gang leader. For a while, she sort of was the leader of the OCG alongside John Corbett, who she knew as John Clayton. She directed an operation to traffic a large group of women, as well as killing him, too. She was one of the prime people who also groomed Pilkington to infiltrate other police operations, too.

McQueen would later go into witness protection but would cover up for still-active members. More than just a foot soldier, her principles informed the group and actions – such as to kill Tommy Hunter. 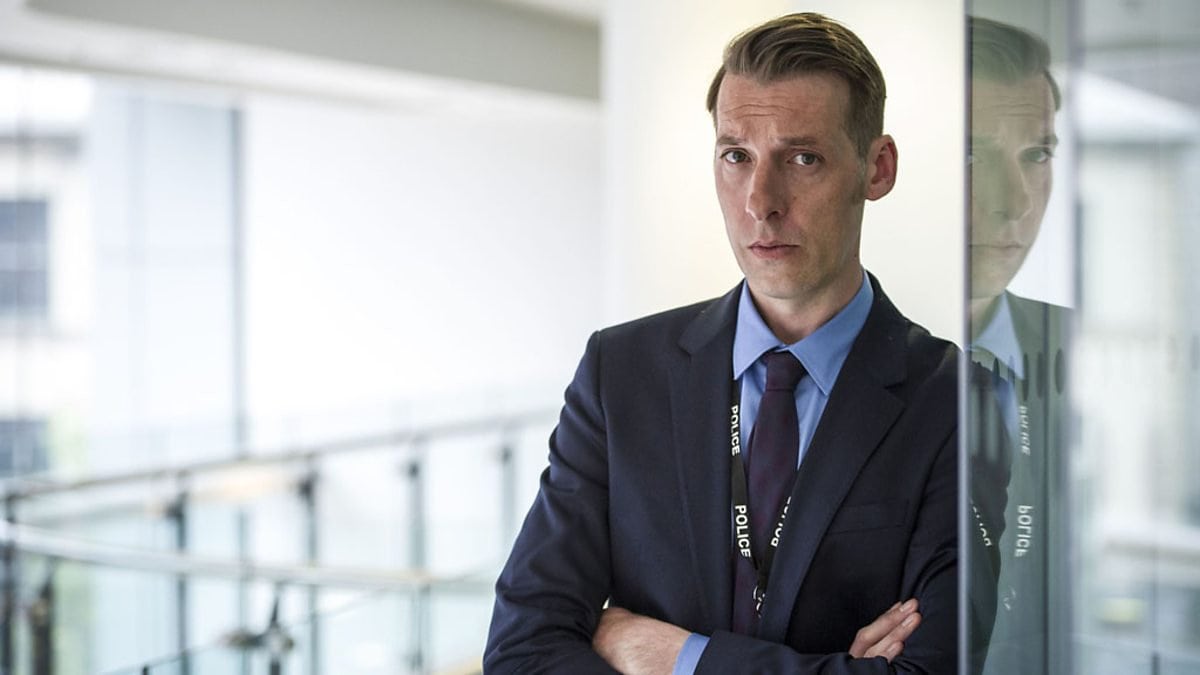 Matthew Cotton would later be transferred to AC-12 from another force where he had previously butted heads with Steve Arnott. Codenamed the Caddie, the anti-corruption unit was trying to bring this officer down – whereas it turned out that that was in fact Dot, and he had also been investigating himself the entire time!

Bought in for questioning, Dot Cotton left in truly dramatic fashion, complete with a shootout and a high-speed chase from Kate Fleming. He would later allude to the four members of a corrupt network informally known as ‘H’, shaping the AC-12 inquiries for several years.

Dot Cotton was bad from the get-go but was a foot soldier for the senior members of the corrupt network. 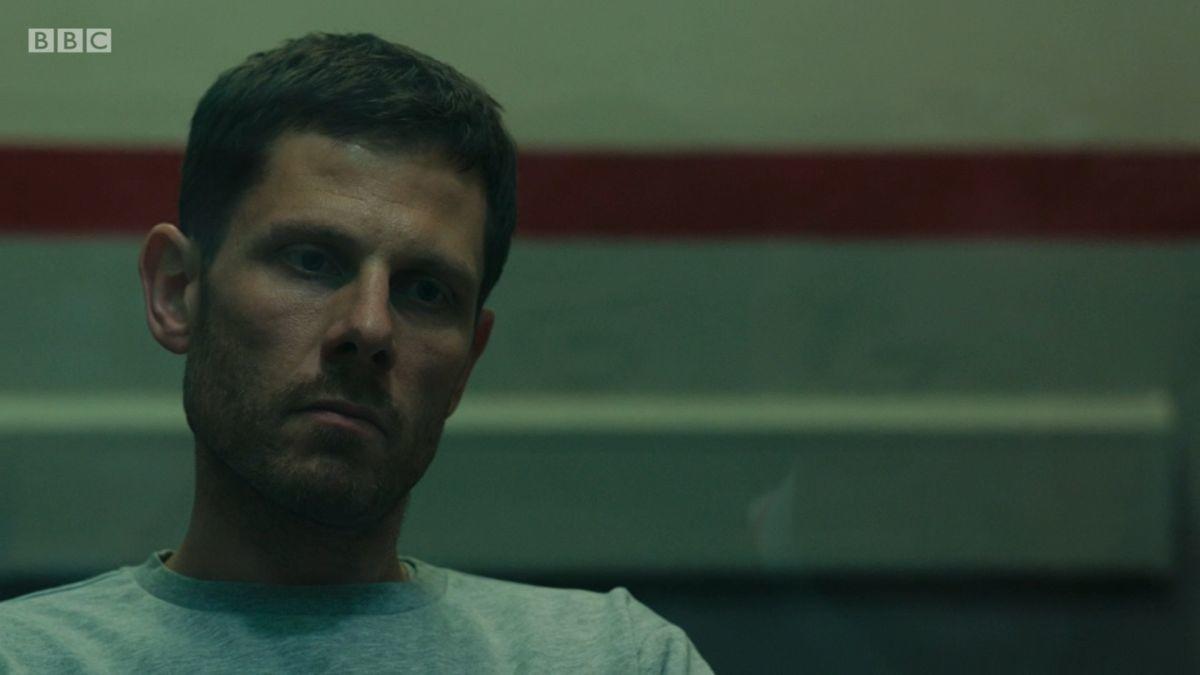 Banks is a cold-blooded murderer. Need I say any more? 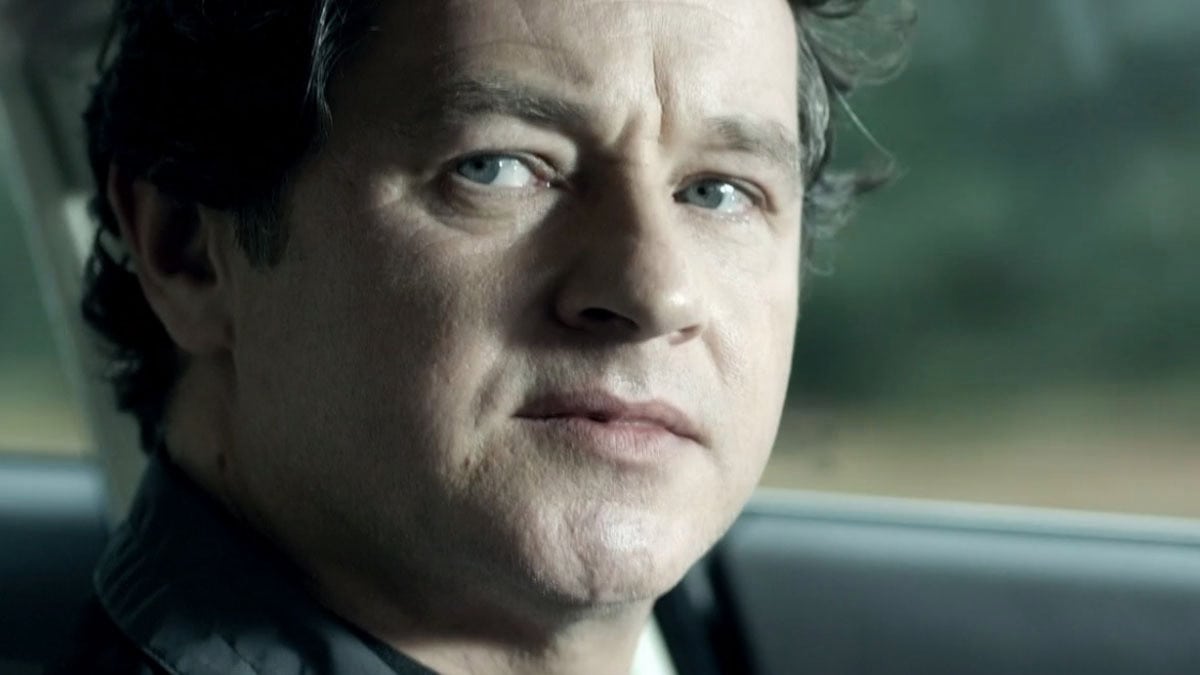 Tommy Hunter was the original leader of the organised crime group from its infancy; he dealt in trafficking young women, murdering people, blackmail, directing corruption, and so much more. He would later go into witness protection, only to be later murdered by police officers and OCG members.

For being the original founder of the organised crime group, Hunter deserves a place on this list – and, because, he is still turning in the current series. 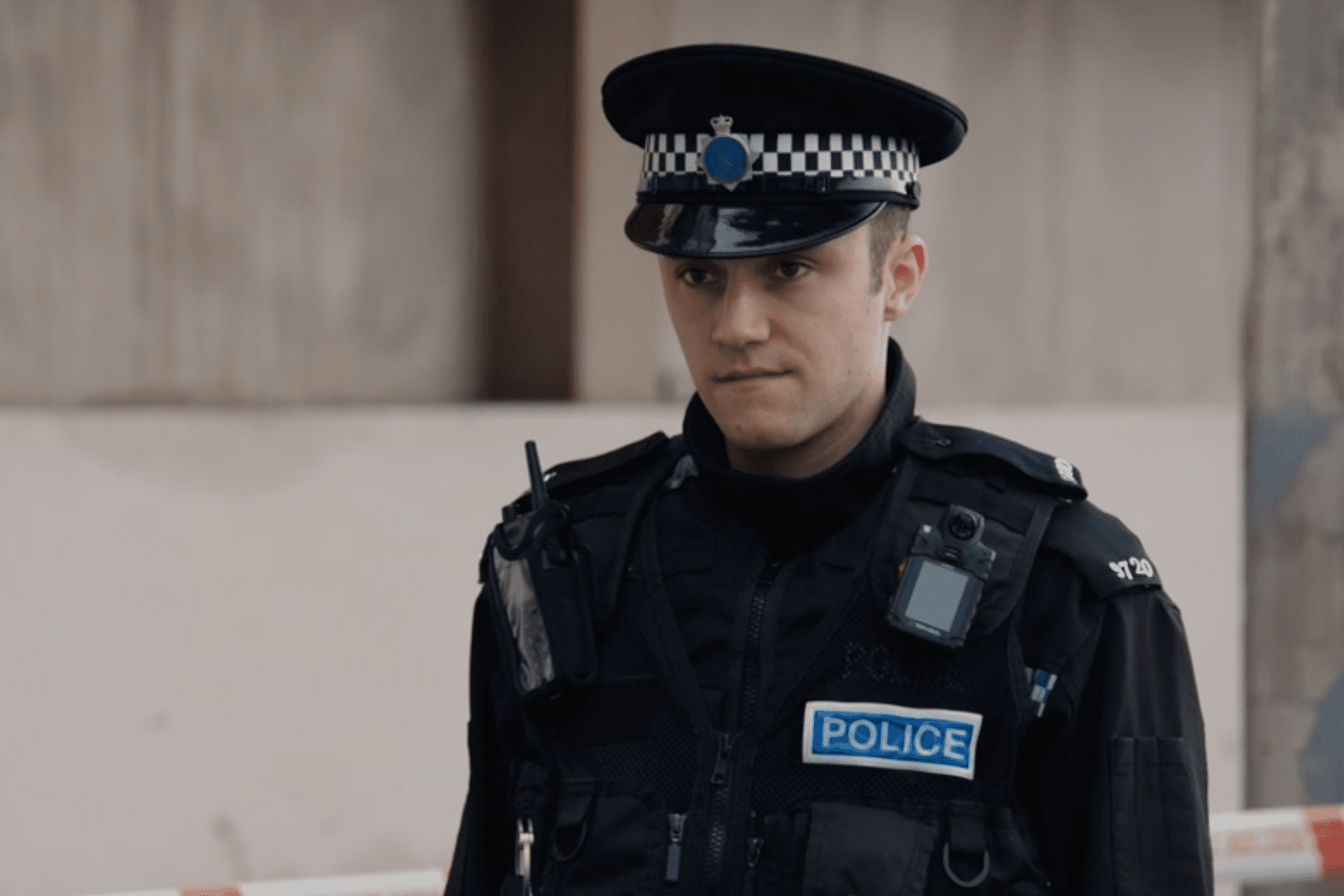 Ryan Pilkington was in the first series of Line Of Duty, where he was a juvenile offender – this included trying to cut of Arnott’s fingers – and would gradually work his way up the ranks. He kept a low profile, and later applied to be a police officer – and was embedded on operations he caused.

He’s seriously creepy, and the nation has been somewhat united in their collective hatred.

The corrupt officer is still commanding the elite network. But who is it?

Which are the best Line Of Duty villains according to you guys?