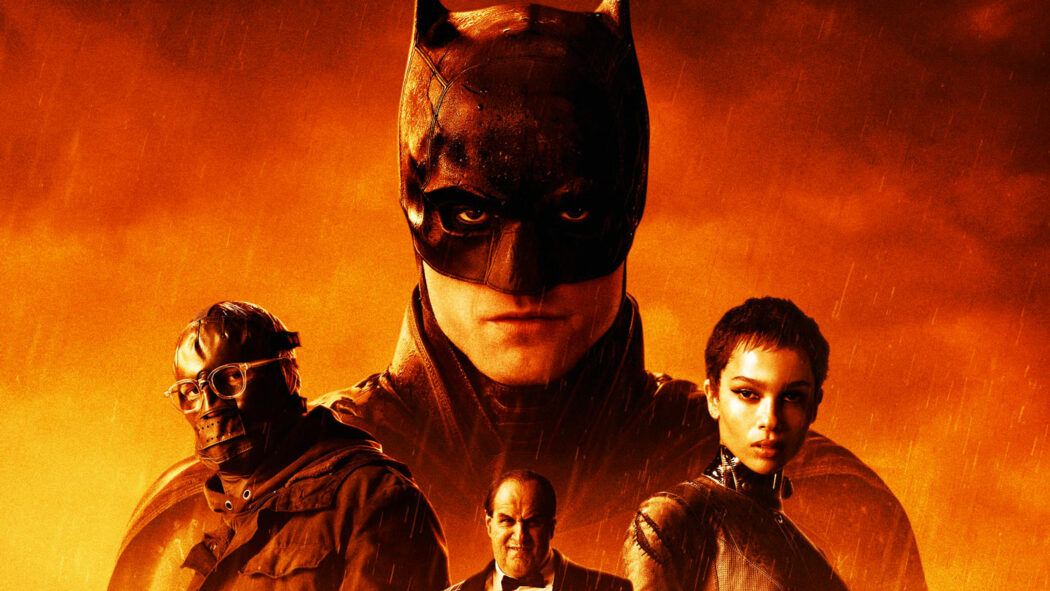 It’s been revealed that The Batman is about to cross $600 million at the box office worldwide despite underperforming in China.

This news was revealed by Deadline who noted that the film made $49.1 million overseas this week, which was down 46% versus last session.

This has brought the international box office takings for Matt Reeves’ Batman picture to $298 million.

Deadline adds that it looks like The Batman is going to cross ultimate worldwide total north of $750 million, but I think it might cross the $800 million mark.

China doesn’t care much for The Batman 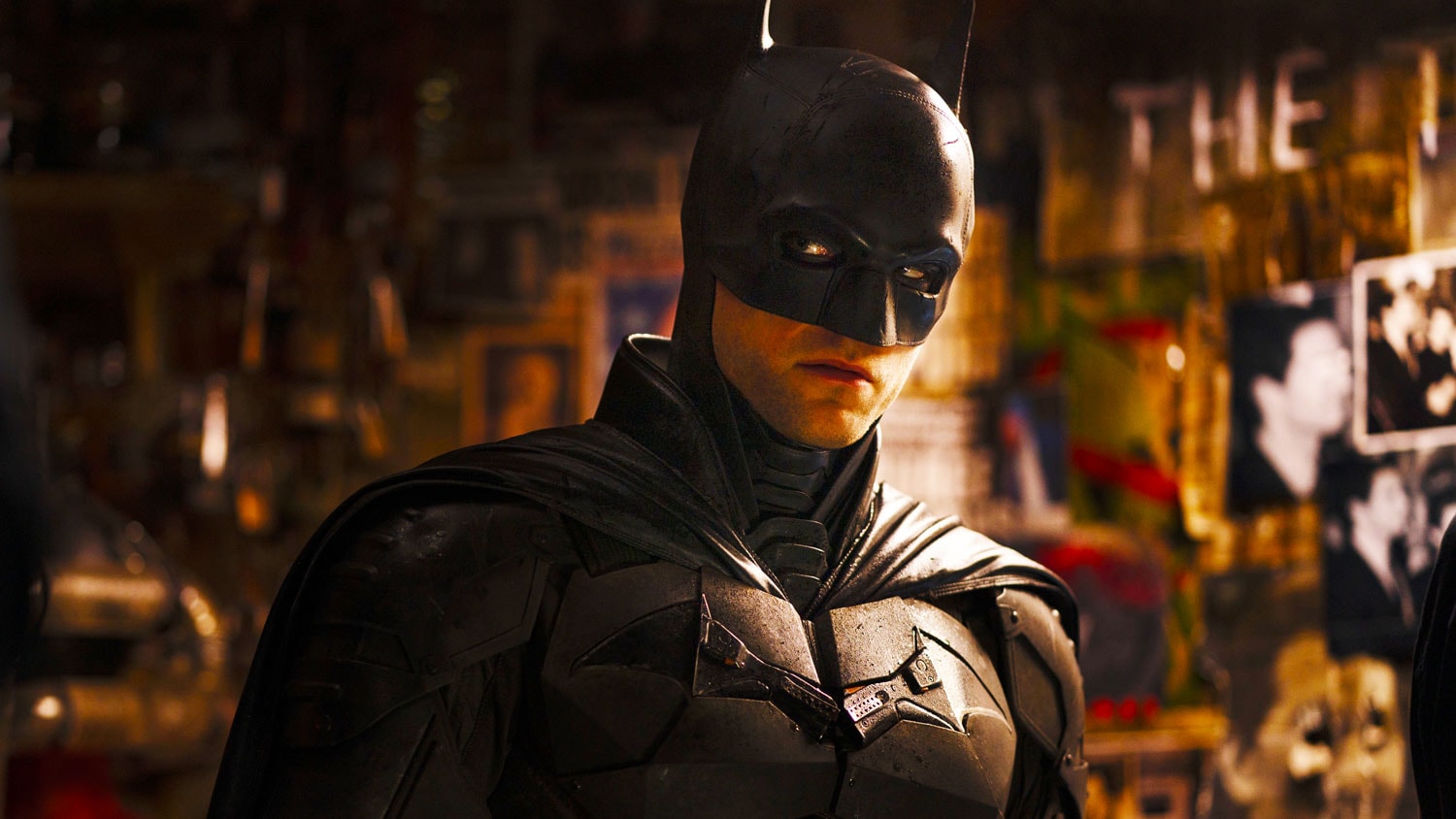 Read more: No Time To Die Is Getting A Chinese Release

Interestingly enough, it’s looking like the movie isn’t going to get a big bump from the Chinese market.

Funnily enough, this is the best opening in China for a Hollywood movie in 2022.

The thing is it’s still not a number that will excite Warner Bros. Pictures.

This all comes after there’s been a big spike in COVID-19 cases in China, which could have something to do with The Batman underperforming slightly in the country.

About 43% of cinemas in China are now temporarily closed, including in Shanghai and Shenzhen, which are among the top areas for imported films.

Have you watched The Batman at the cinema?