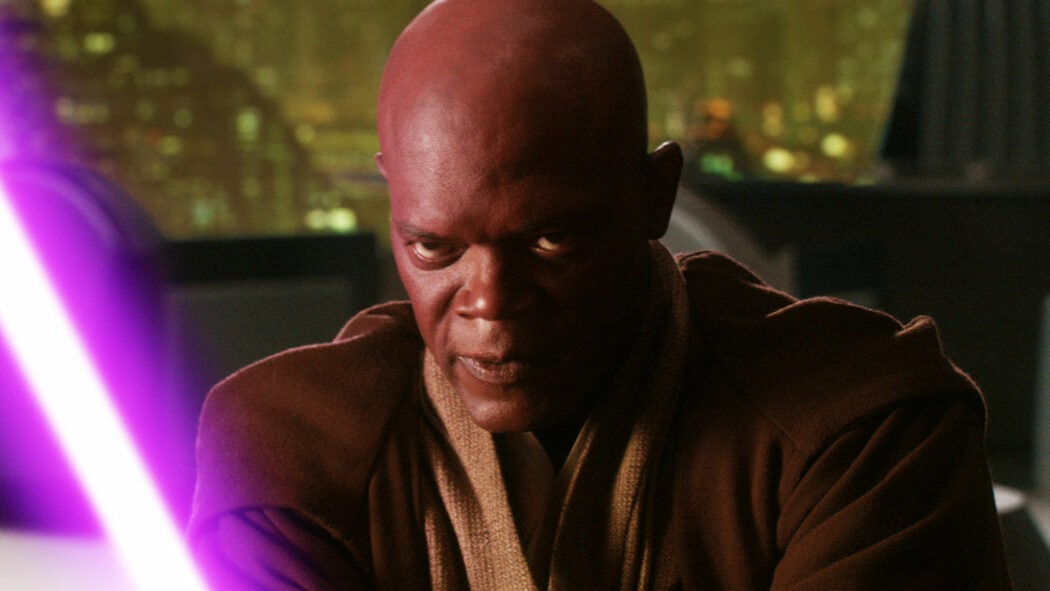 Samuel L. Jackson has revealed that he’s desperate to return as Mace Windu in a future Star Wars series, which would be brilliant.

His time in the Star Wars universe ended with a pretty iconic lightsaber battle against Emperor Palpatine – aka Darth Sidious.

Windu’s right arm was then cut off by Anakin Skywalker and he was Force pushed out of the window. 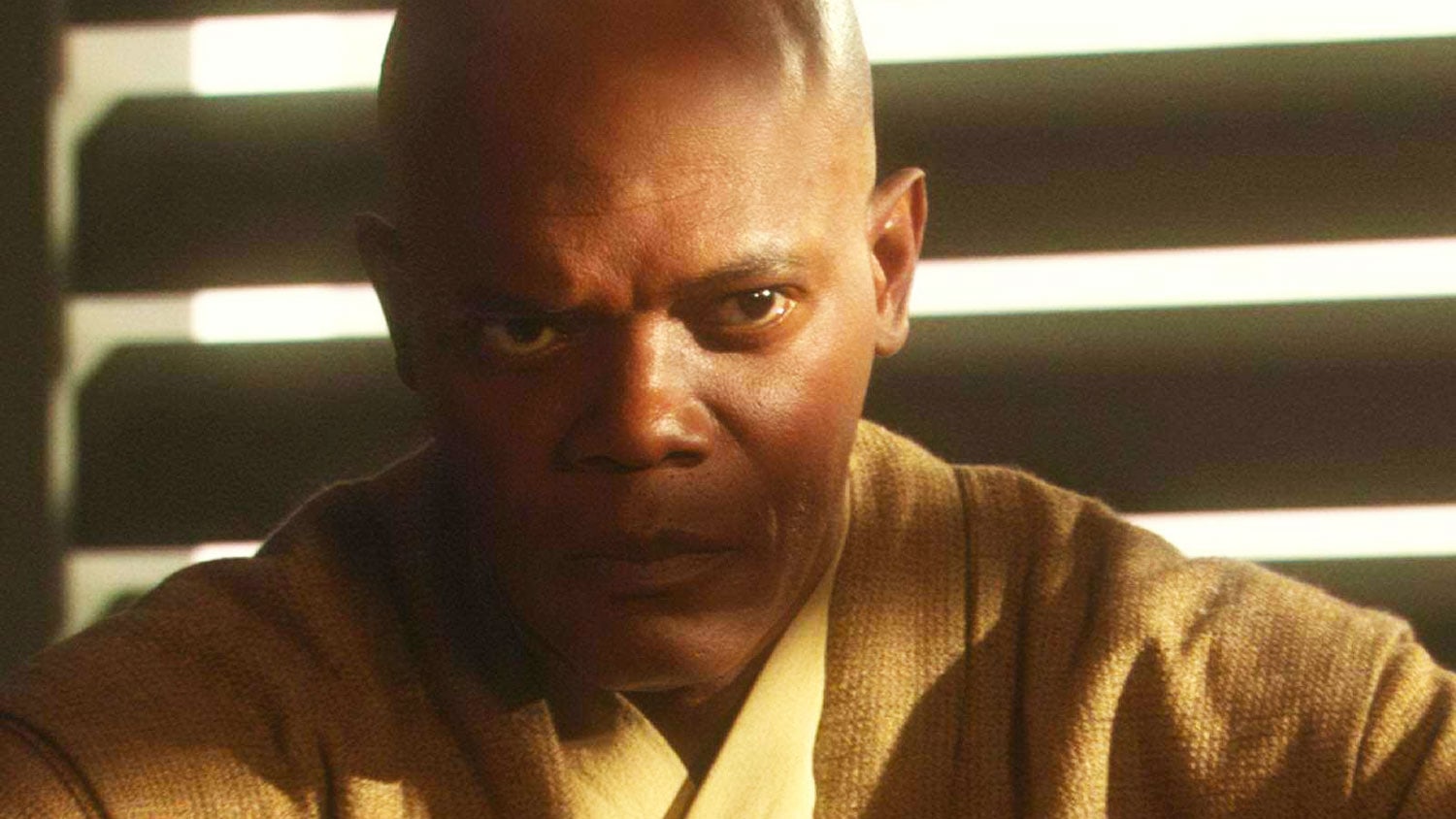 That was the last we saw of Mace Windu, but Samuel L. Jackson has been adamant ever since that his character is not dead.

He’s been at it again in a recent episode of the podcast Happy Sad Confused.

Here’s what the actor had to say when he was asked whether Mace Windu is still alive in the Star Wars universe:

I think [Mace Windu] is alive somewhere. … There’s a huge history of people with one hand returning in Star Wars.

Jackson then went on to reveal that he has spoken to The Mandalorian and Book Of Boba Fett director, Bryce Dallas Howard, about playing Mace Windu again in a future Star Wars series:

The only person I’ve ever said that to, about coming back, was Bryce Dallas Howard. I just did a movie with her, and she directs episodes of The Mandalorian. So I was like, ‘do you think you might be able to hook a brother up? I mean, you like me, right?’ And she’s like ‘I love you, you’re amazing!’ So I said ‘put me back in it.’ I’ll learn to use the lightsaber left-handed!

That sounds like a terrific idea and it’s great to hear that the 73-year old actor is still keen on return as Mace Windu.

Would you like to see Samuel L. Jackson return as Mace Windu in a future Star Wars show?