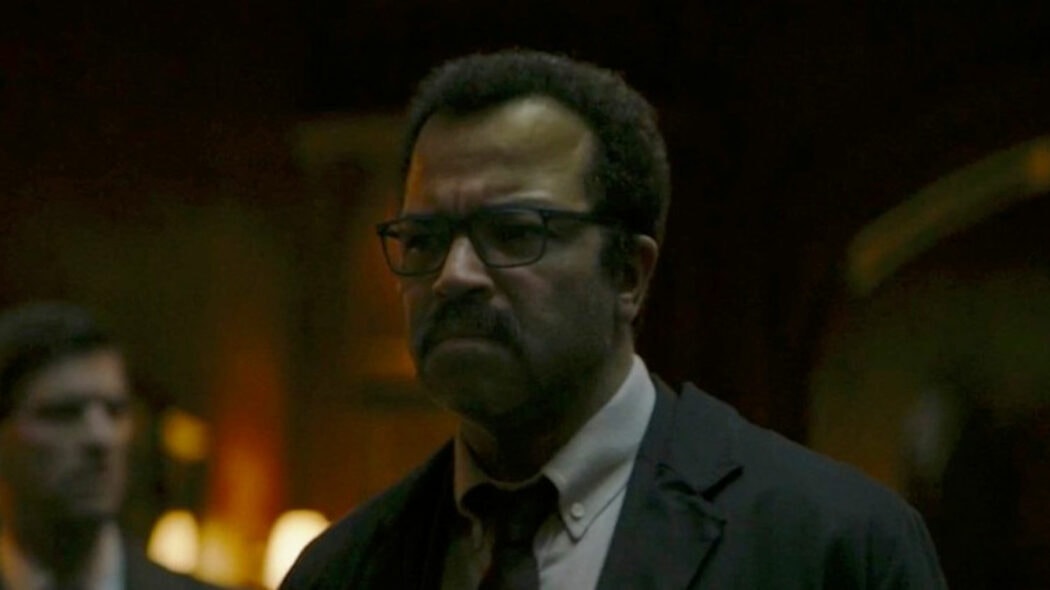 The Batman director has confirmed that the planned spinoff series focusing on the Gotham City PD has been put on hold.

Speaking on the Happy Sad Confused podcast, via IndieWire, Reeves confirmed that the series has been indefinitely shelved.

It was set to be called Gotham City P.D.

The series would have served as a prequel to the events of The Batman.

Speaking on what the series would entail, Reeves said:

Instead of the Gotham PD series, a spin off series focusing on Arkham Asylum will be prioritized instead.

Speaking on the series, Reeves said:

We’ve actually now [moved] more into the realm of exactly what would happen in the world of Arkham as it relates coming off of our movie and some of the characters and their origins…almost leaning into the idea of, it’s like a horror movie or a haunted house that is Arkham. 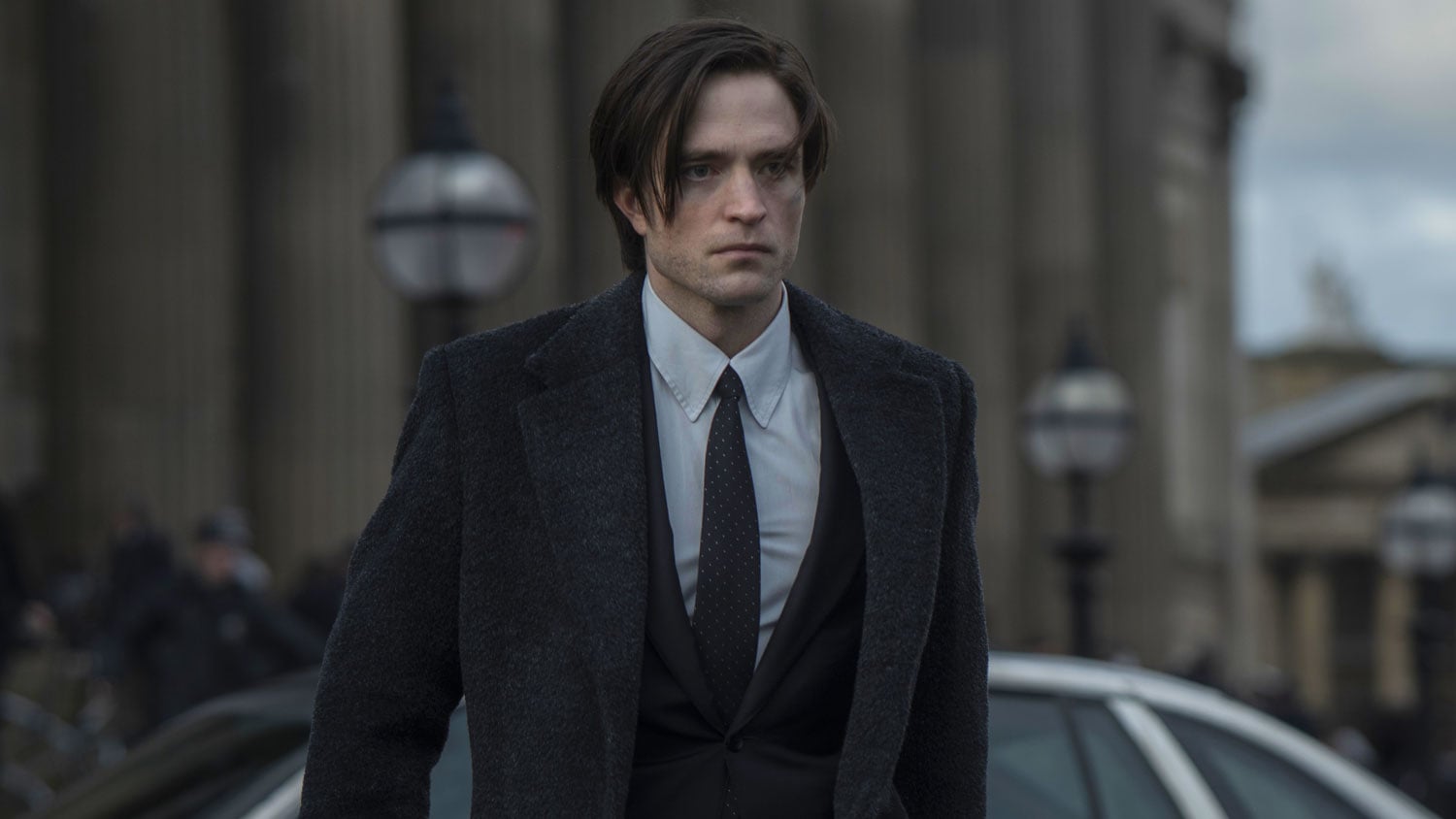 This means that we should see more of Barry Keoghan’s take on The Joker, who made a cameo appearance at the end of the film

Which spin off series would you prefer to see?