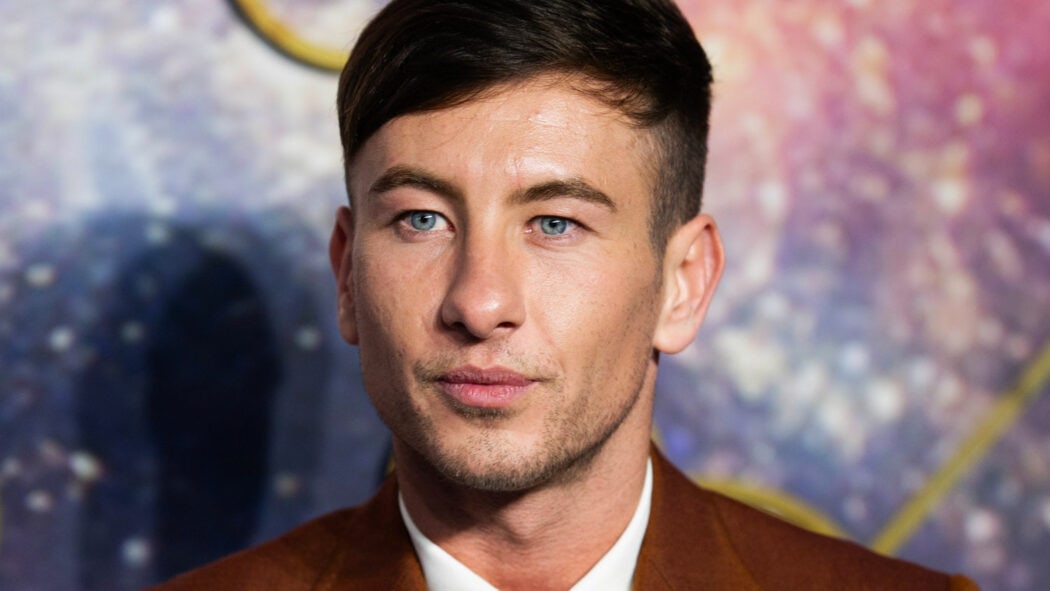 The Batman is close to being released, and a casting listing has seemingly revealed that Barry Keoghan will be playing The Joker.

So, what happened? Let’s get into it.

Warner Bros. Pictures released the official casting listing for The Batman (via Twitter).

Now, before now it was believed that Keoghan was going to be playing a character called Stanley Merkel.

In the comics, Merkel was James Gordon’s partner when he started in Gotham City.

However, the character ended up being one of the Hangman’s victims.

That said, Keoghan’s brother did seemingly revealed that Barry was actually going to be playing The Joker in an Instagram post which he subsequently took down.

He obviously caught some heat from Warner Bros for having posted it, and people started getting very excited to see who Barry’s really playing in the movie.

The Batman might feature Barry Keoghan as the Joker after all

Read more: The Batman Universe’s Joker Might Get His Own HBO Spinoff TV Show

Having Barry be down now as an “unseen Arkham prisoner” in the movie’s cast listing has lead us and many others to speculate that he will be actually playing a version of The Joker in the movie.

You wouldn’t cast an actor of Keoghan’s calibre and have him just be an unseen Arkham prisoner.

It just makes no sense.

Keoghan is one of the most promising actors in Hollywood and would be excellent casting for The Joker.

He been in the likes of HBO’s Chernobyl, Christopher Nolan’s Dunkirk, and Marvel’s Eternals.

Keoghan was also in The Killing Of A Sacred Deer and he was fantastic and creepy in that movie.

Perfect casting for The Joker if you ask me.

Are you looking forward to watching The Batman when it’s released in cinemas?

And do you like the idea of seeing Barry Keoghan play The Joker?