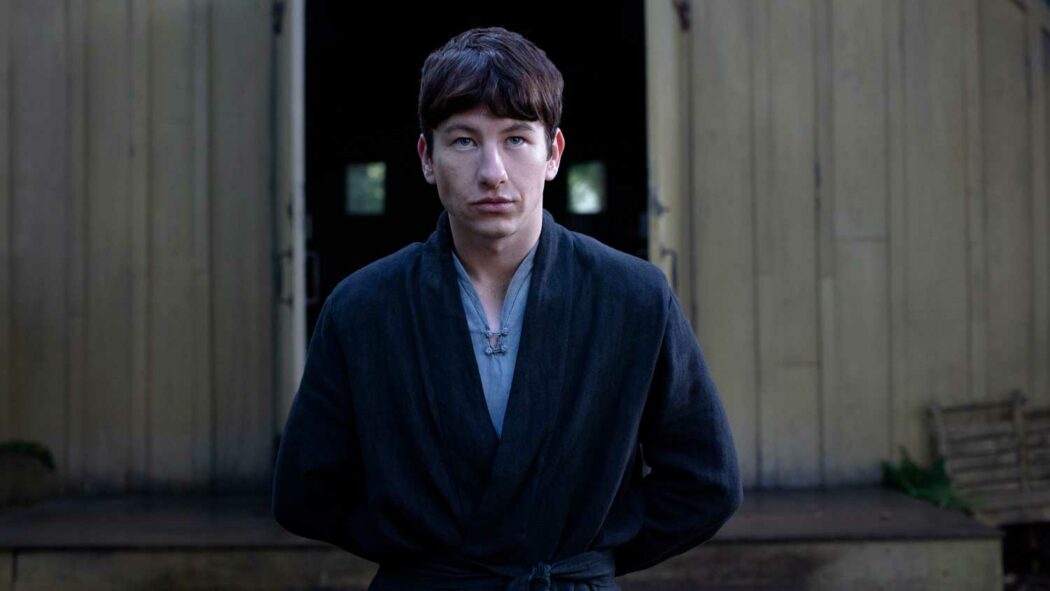 Could Barry Keoghan really be playing The Joker in Matt Reeves’ upcoming The Batman flick? Well, it seems as though his brother’s let the cat out of the bag on that one…

So, let’s get into the meat of this story and try to get to the bottom of whether Barry Keoghan is really playing the Joker or not in The Batman.

It all started a while back when it was revealed that Keoghan had been cast in the movie.

Now, Merkel is a character from the comic books.

He was created by Frank Miller and first appeared canonically in 1987’s Batman #405.

In this issue, he served as Jim Gordon’s partner and was later killed by Sofia Falcone/Hangman.

Is Barry Keoghan really going to be playing The Joker in The Batman?

Read more: The Batman’s Real Villain Is Rumoured To Be Barry Keoghan’s Character

Well, it was then teased by Barry’s brother, Eric, on social media that he was going to be playing The Joker in the movie.

In a now-deleted exchange, Eric Keoghan responded to a rumour that Barry Keoghan would play the Joker.

So it’s finally out My Brother playing the JOKER in the new Batman Unreal Stuff.

I have to admit that this is by no means an official confirmation that Keoghan will be playing a version of the Joker in the movie.

Eric could very easily be trolling the fans, and I wouldn’t put it past him.

However, there have been rumours from the very beginning that there’s more to Keoghan’s character than meets the eye.

Would Barry Keoghan be a good choice for the role? 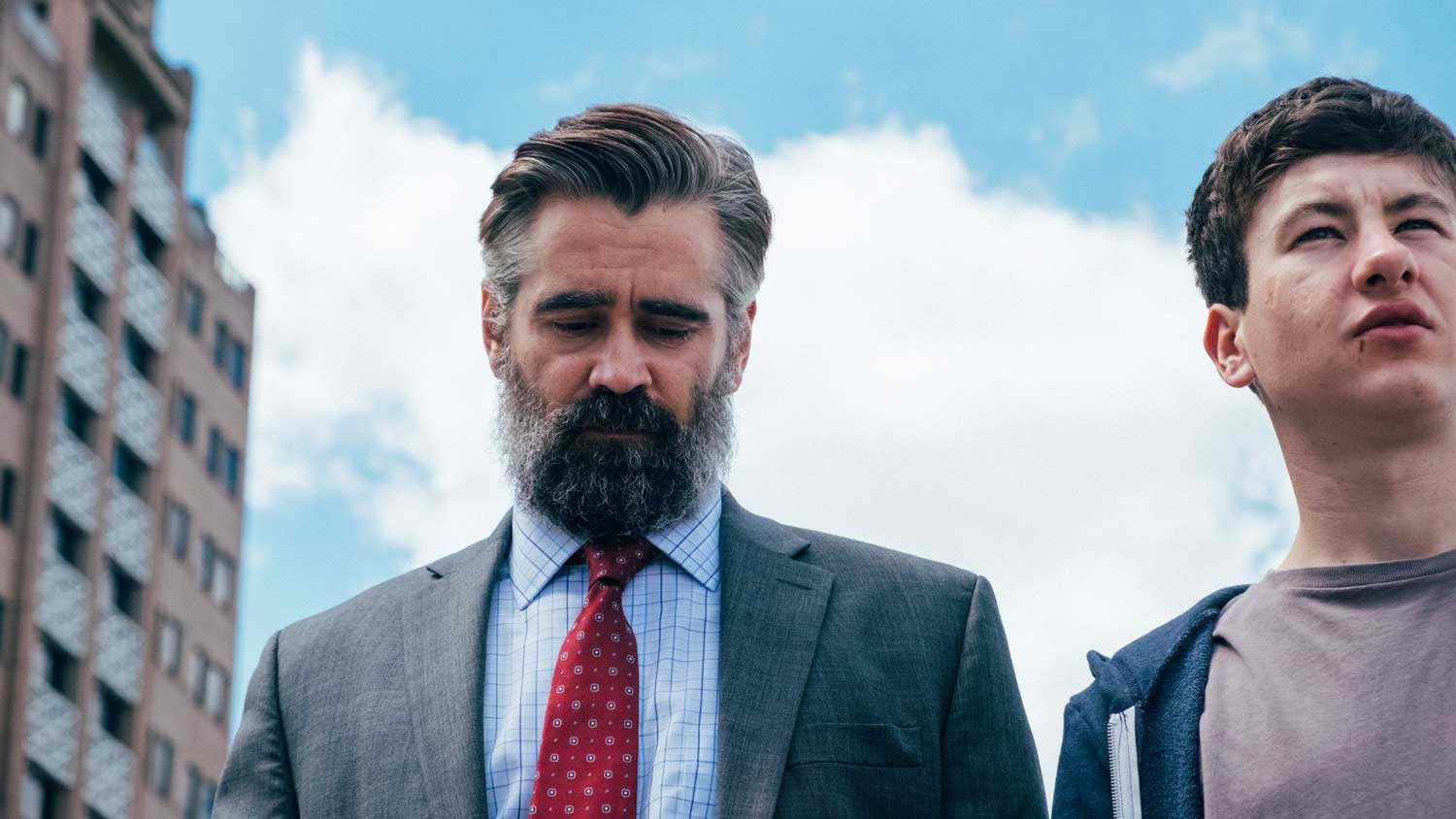 It has been speculated that Barry’s character will end up being a villain in this upcoming film.

I think it makes sense given Keoghan’s talents at playing rather strange and menacing characters.

He was even pretty threatening and quite scary as Druig in Marvel’s Eternals.

His character wasn’t a villain in the film, but Keoghan’s performance made it clear that the character could turn at any moment.

Personally, I think he would be an excellent choice for the role of The Joker.

However, I’m not so sure that will end up happening, especially given the fact that Joaquin Phoenix is still officially playing a version of the Joker in an upcoming sequel to 2019’s Joker.

Do you think Barry Keoghan would be a good choice for The Joker in Matt Reeves’ upcoming Batman film?