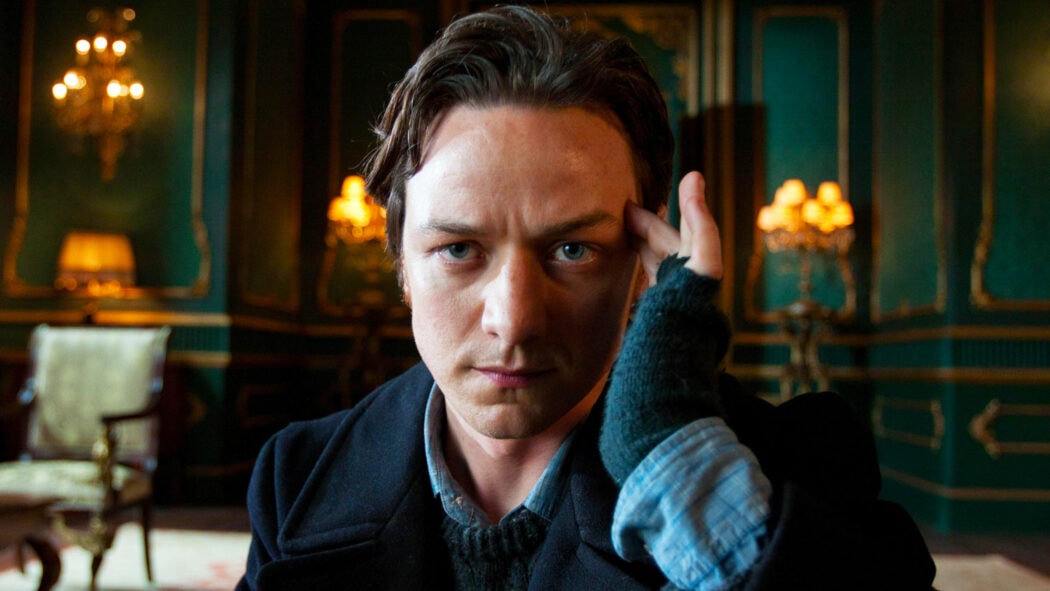 It’s being reported that James McAvoy will not be making a cameo as Charles Xavier in Doctor Strange 2 (Doctor Strange In The Multiverse Of Madness).

There have been rumours for quite some time suggesting that James McAvoy will be turning up in the movie as his version of Charles Xavier.

However, it’s looking like the upcoming MCU movie will not feature a cameo from the Scottish actor.

I will not go into where this report comes from.

Let’s just say that it’s an anonymous scooper on Twitter.

The reason I’m covering this ‘scoop’ is because it makes sense, especially given the fact that Doctor Strange 2’s trailer revealed that Sir Patrick Stewart will be in the movie.

It wouldn’t make sense to have two versions of the same character be in the movie.

This isn’t the Professor X film, so just having Stewart’s Xavier in the movie makes sense.

Also, I think that Marvel might not want to go back to those X-Men movies.

Yes, they own the rights to them, but I’m thinking that they would be more interested in bringing back Stewart’s older Xavier because he would look more imposing as part of the Illuminati.

This is all just speculation, but I’d love to hear what you guys think.