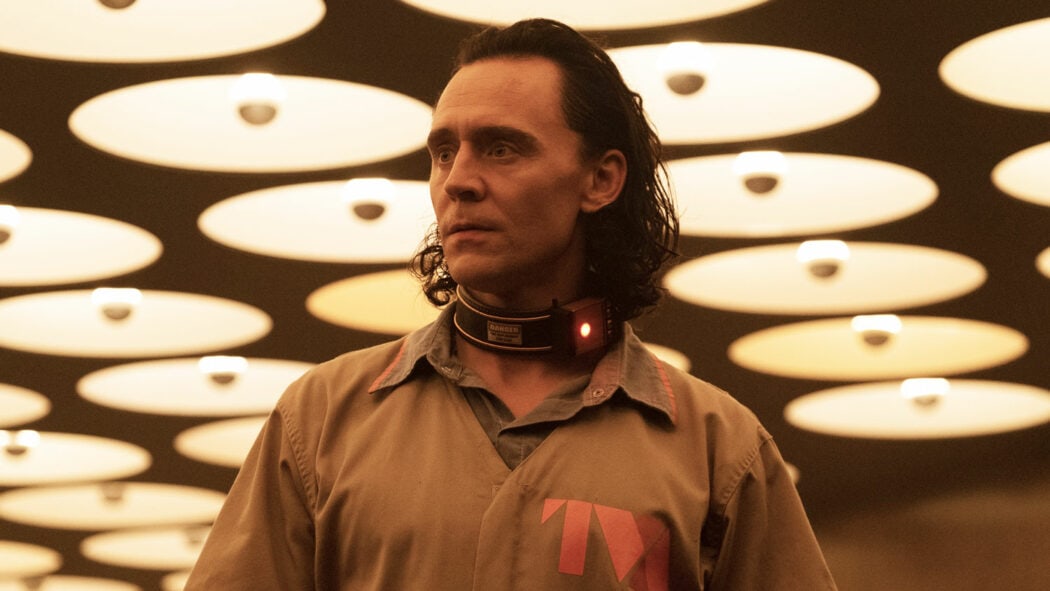 Loki Season 2 is filming right now in London and a recent set video has shown Tom Hiddleston and Owen Wilson back together again!

A leaked video from the set of Loki found its way onto Twitter.

In the video, you can see Tom Hiddleston dressed up in a suit and he’s sporting his trademark Loki hairstyle.

It was revealed not too long ago that Loki Season 2 was filming in London.

This upcoming season will see both Hiddleston and Owen Wilson back as Loki and TV agent, Mobius respectively.

NEW: Tom Hiddleston on the set of Loki Season 2.

In the set video, you can see Tom Hiddleston’s Loki and Owen Wilson’s Mobius both looking rather dapper in their suits.

I’m looking forward to seeing what ends up happening in this scene.

The end of the first season of Loki finished with Tom Hiddleston’s character finding out that the timeline wasn’t how he left it. 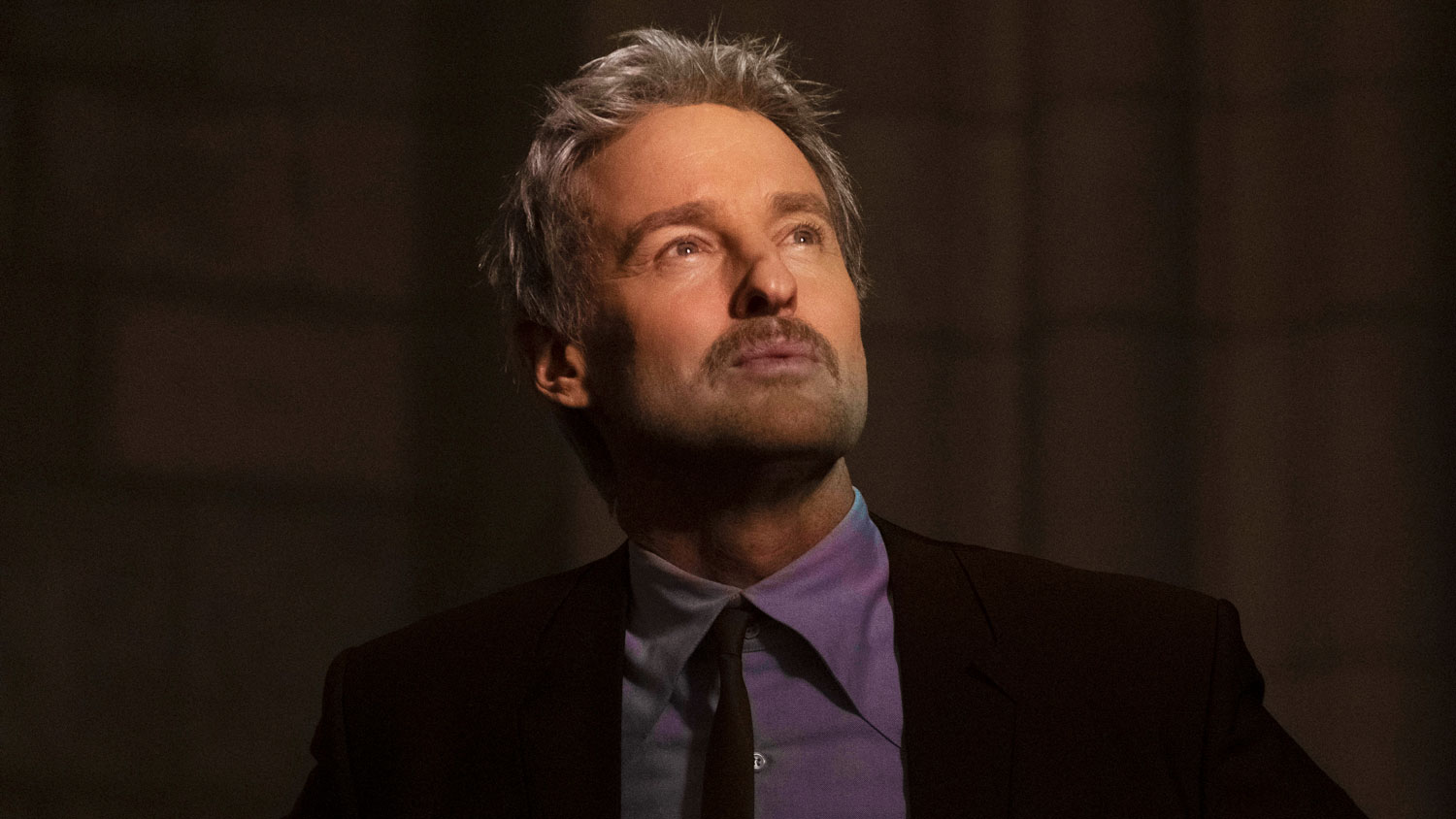 It’ll be really interesting to find out how Kang The Conqueror ends up featuring in this upcoming season of Loki.

Jonathan Majors played He Who Remains brilliant in the first season.

He’s going to be returning in Ant-Man & The Wasp: Quantumania as Kang The Conqueror.

That movie will be released before the second season of Loki.

Are you looking forward to watching Tom Hiddleston and Owen Wilson in Loki Season 2?