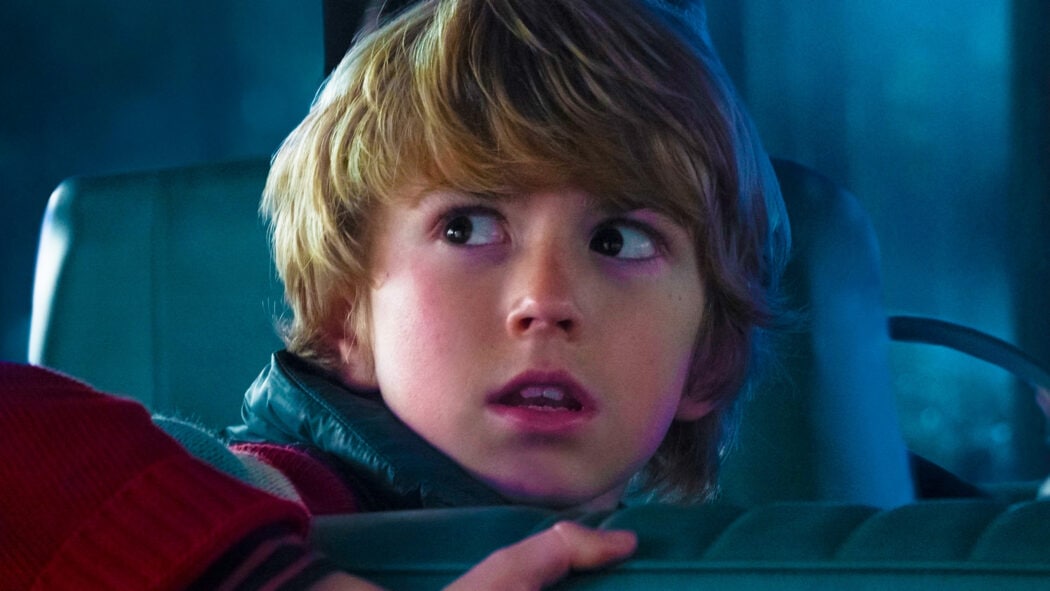 It’s been revealed that Disney has cast its lead for their upcoming Disney Plus series based on the book, Percy Jackson and the Olympians.

According to Variety, The Adam Project’s Walker Scobell has been cast as the show’s lead – aka, Percy Jackson.

Scobell proved himself to be a very capable young actor in the Ryan Reynolds’ lead Netflix movie, The Adam Project.

It seems as though Disney producers were impressed enough by the actor to cast him as the lead of their upcoming huge Disney Plus series.

The live-action series will follow the 12-year-old demigod, who is “just coming to terms with his newfound supernatural powers when the sky god Zeus accuses him of stealing his master lightning bolt. Now Percy must trek across America to find it and restore order to Olympus.”

All three will serve as executive producers, as will former Touchstone Television President Bert Salke, who originally put the project into development. 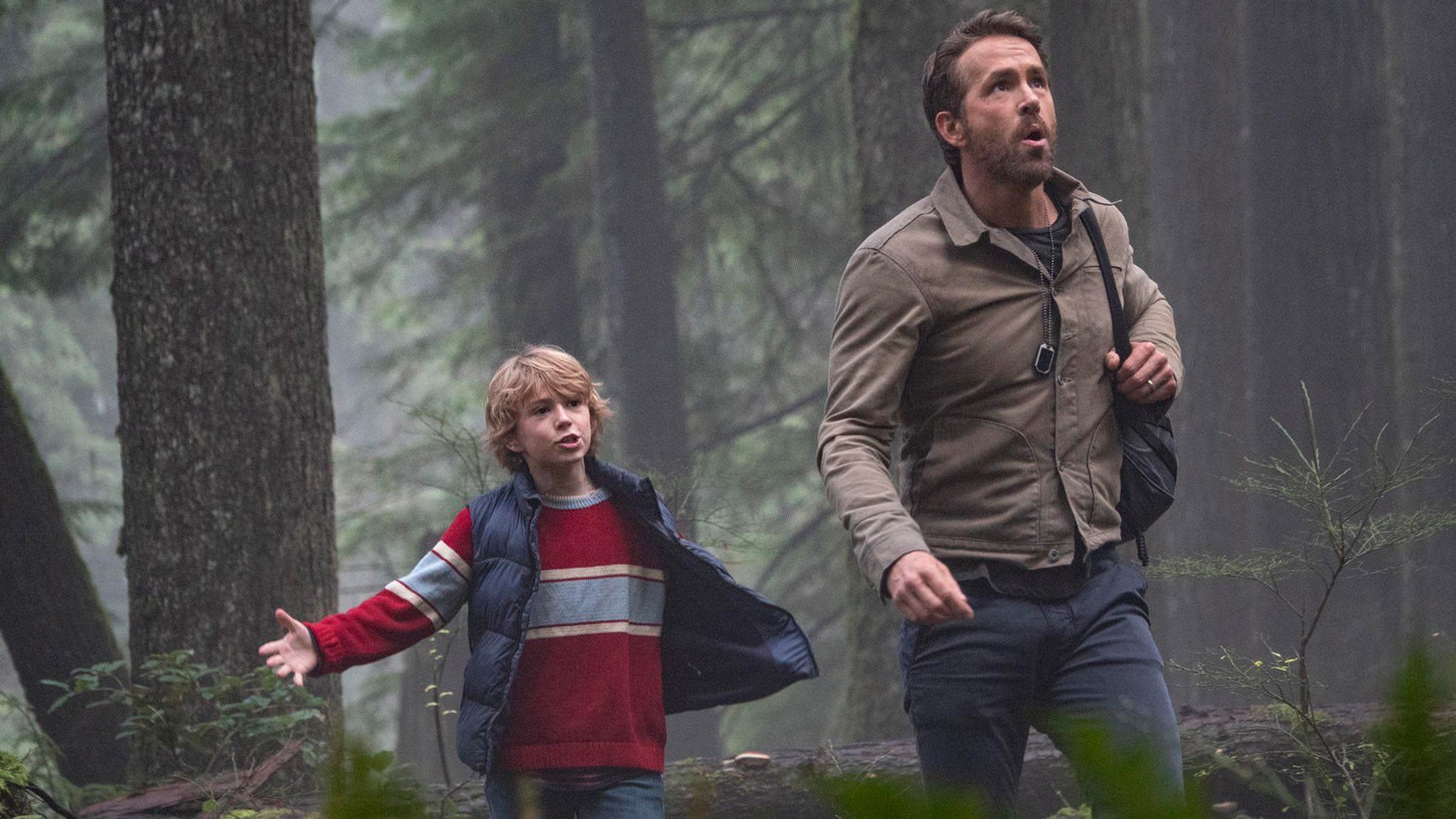 Read more: A Percy Jackson Series On Disney Plus Has Been Announced

Scobell’s Percy is described as a “smart and compassionate kid with a sharp sense of humour.

He’s always seen himself as an outsider, in no small part because of how the world sees his ADHD and dyslexia,” according to the official character breakdown.

“He’s impulsive and rambunctious and is quick to anger when things seem unfair to him.

“But beneath his cynicism is an affectionate son and loyal friend who just wants to do right by those he cares about. If only he could find a place where he fits in.”

Are you looking forward to watching Walker Scobell in the Percy Jackson Disney Plus series?