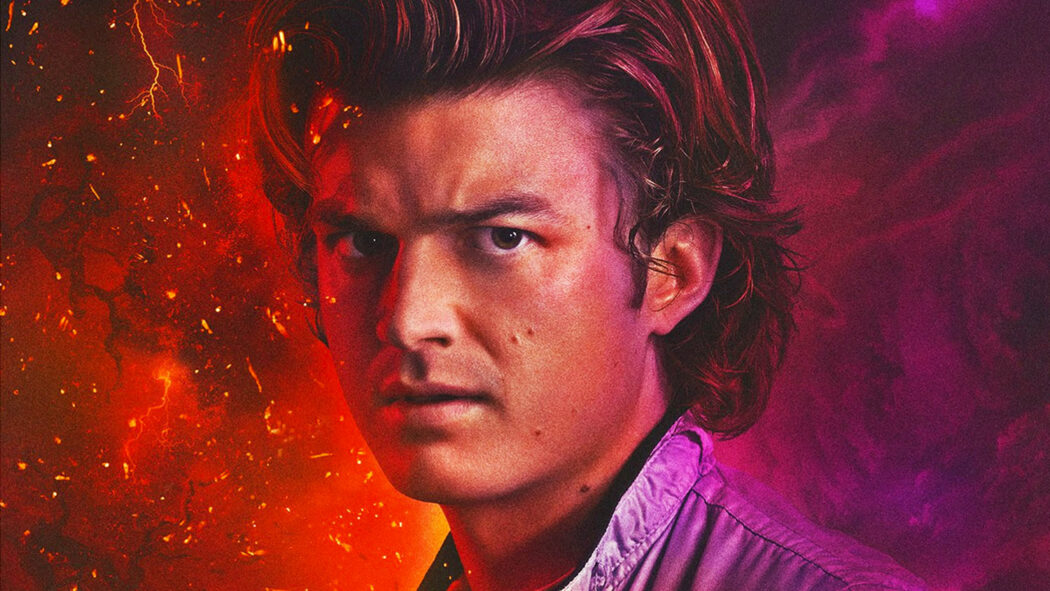 Steve Harrington! We all have to help to protect Steve and it seems as though fans are doing exactly that on Twitter after Stranger Things Season 4 Volume 2’s release on Netflix.

#SteveHarrington and #ProtectSteve have been trending on Twitter ever since Season 4’s finale was released earlier today.

There have been many fans – us included – that have been really worried that The Duffer Brothers planned on killing Steve off in Season 4’s finale.

Netflix’s marketing has even teased that Steve might be in danger of dying in Season 4.

They’ve been putting up billboards with the phrase, “Protect Steve” on them.

This really worried me, and it’s kind of strange that before those billboards went up, I wasn’t worried about Steve.

Yes, he’s been bitten by some demobats in Season 4 Volume 1.

However, I didn’t think that those bites would end up killing him.

The Duffer Brothers themselves actually said that Steve won’t be killed by those bites.

Is Steve Harrington in danger of being killed off in Stranger Things Season 4 Volume 2? 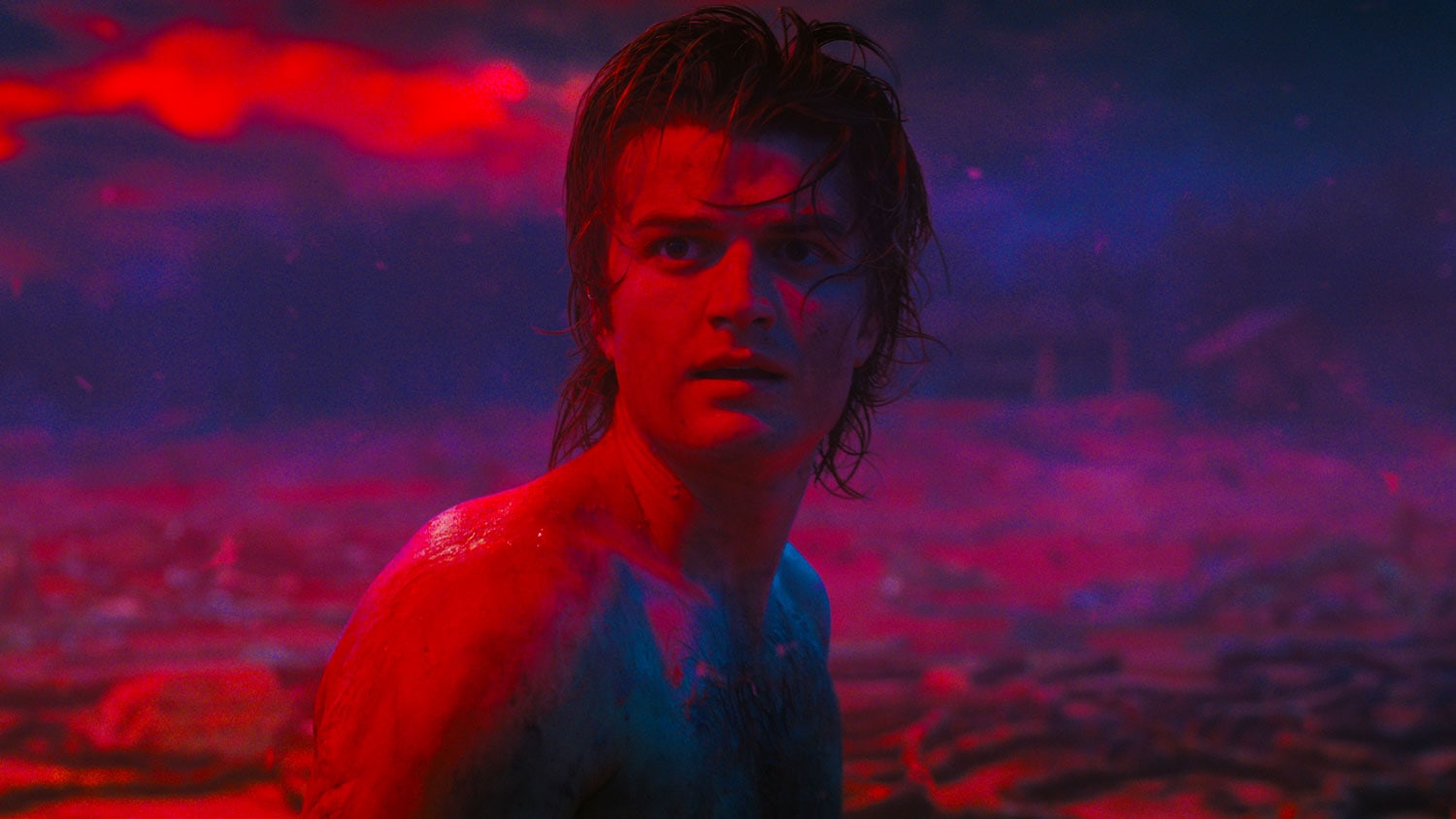 They revealed this during an interview with Variety.

The Duffers laughed and added that they fully realise “everyone” is worried about Steve.

They seem to be very aware of how much people love Steve and understand that killing him off might not be the best thing to do for the show.

However, the reporter then asked the Duffer Brothers, “How lethal do we think being bitten by a demobat is?”

Matt Duffer replied, “I wouldn’t worry about the bat thing. That’s more my thing, I have this thing, I’m worried about bats. So anyway, that was just me fixating on bats the moment I wrote that.”

Arthur asked, “So, he’s going to die in some other way?”

Matt says, “If he’s going to die, it’s not going to be from the bat bite.”

Do you think Steve is going to be killed off in Stranger Things Season 4 Volume 2?