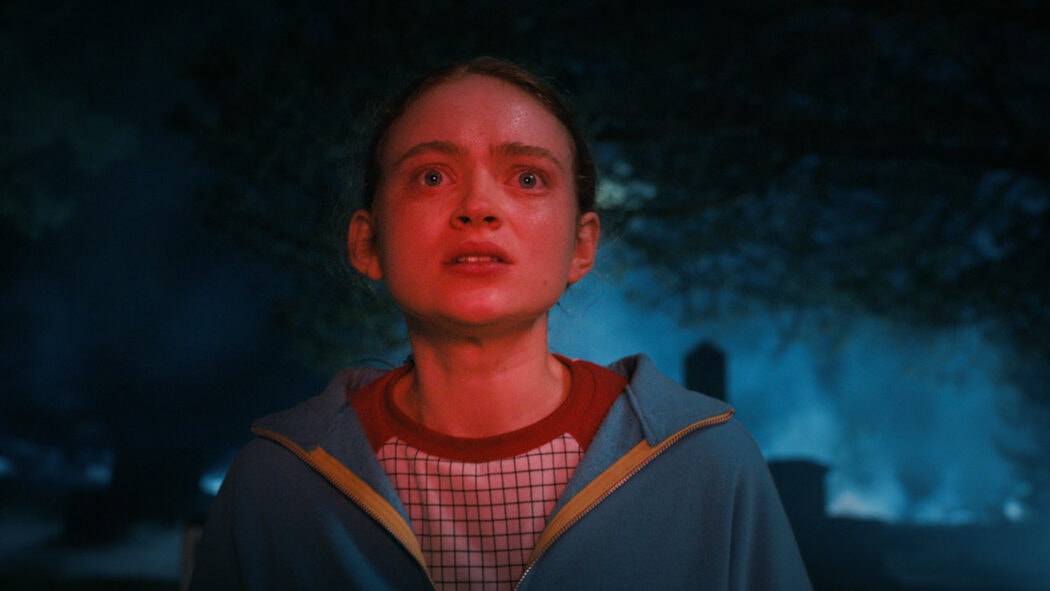 It’s been revealed that Netflix is crashing due to the sheer number of people tuning in to watch Stranger Things Season 4 Volume 2.

This was revealed by a number of people on Twitter who’ve been posting that their Netflix apps have been crashing.

The thing is, the way they release their shows (all at once) means that they have a lot of traffic for extended periods of time.

Stranger Things Season 4 Volume 2 was released only a few hours ago and already we are seeing huge numbers for the season’s finale.

Here’s what some people had to say about their Netflix apps crashing:

Another added: “vecna laughing at us bc netflix crashed.”

A third user said: “So, Netflix crashed for other people too? #StrangerThings4?.”

“Me excited for part 2 of stranger things vs. me realizing Netflix crashed #StrangerThings4,” another user revealed.

This is just a drop in the massive ocean of tweets of people reporting that Netflix has been crashing for them.

I can’t remember the last time this has happened for the streaming platform.

The numbers on the site must be through the roof!

Has Netflix been crashing for you whilst you’ve been trying to watch Stranger Things Season 4 Volume 2?