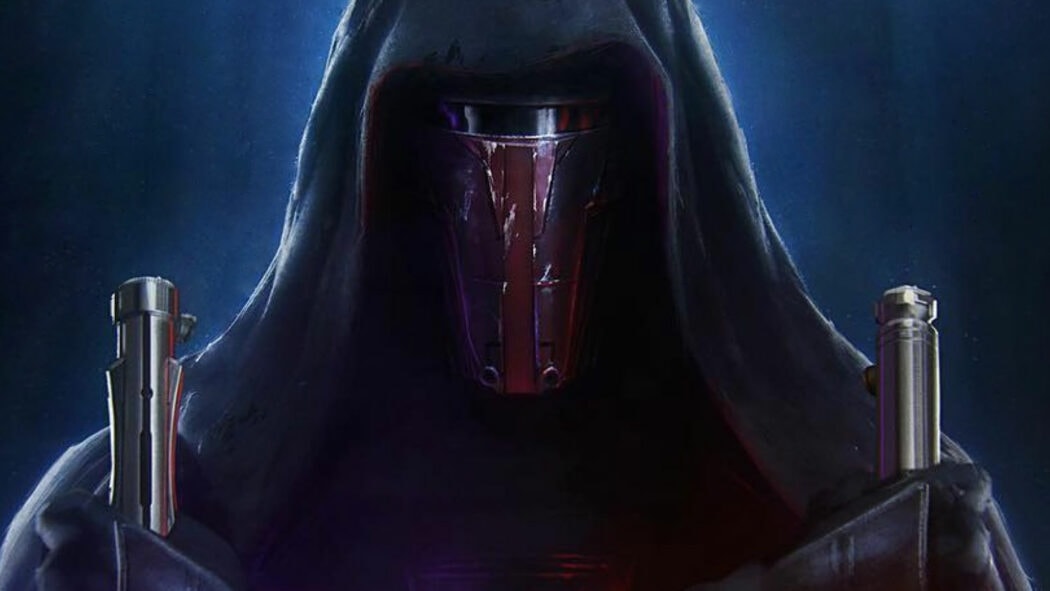 Disney Plus day is coming this Friday and we’ve now got some new details about the upcoming Star Wars series called The Acolyte.

According to The Illuminerdi, this upcoming Star Wars series will be filmed under the working title, Paradox.

It’s been rumours that filming of this series has been pushed back to the summer of 2022.

They also revealed that a lead role is being cast by the name of Aura.

Lucasfilm is looking for an actress in their late teens to early 20s with experience in fight training.

There’s not much information about this show, however, it does sound like it’ll be action-heavy and might be something of a mystery thriller.

It’ll focus on the rise of the Dark Side and I really love that idea.

Star Wars: The Acolyte’s working title and character details have been revealed

Read more: Yoda Rumoured To Be Involved In Disney Plus’ Star Wars The Acolyte Series

She’s going to be acting as the showrunner and it’s been said that the show will take place during the final days of the High Republic era.

It’s been said that the show will have a lot of martial arts scenes, which sounds perfect to me.

It had been reported that the show was going to start shooting in early 2022, however, The Illuminerdi revealed that it’s been pushed back to summer 2022.

Are you looking forward to seeing Star Wars: The Acolyte on Disney Plus?