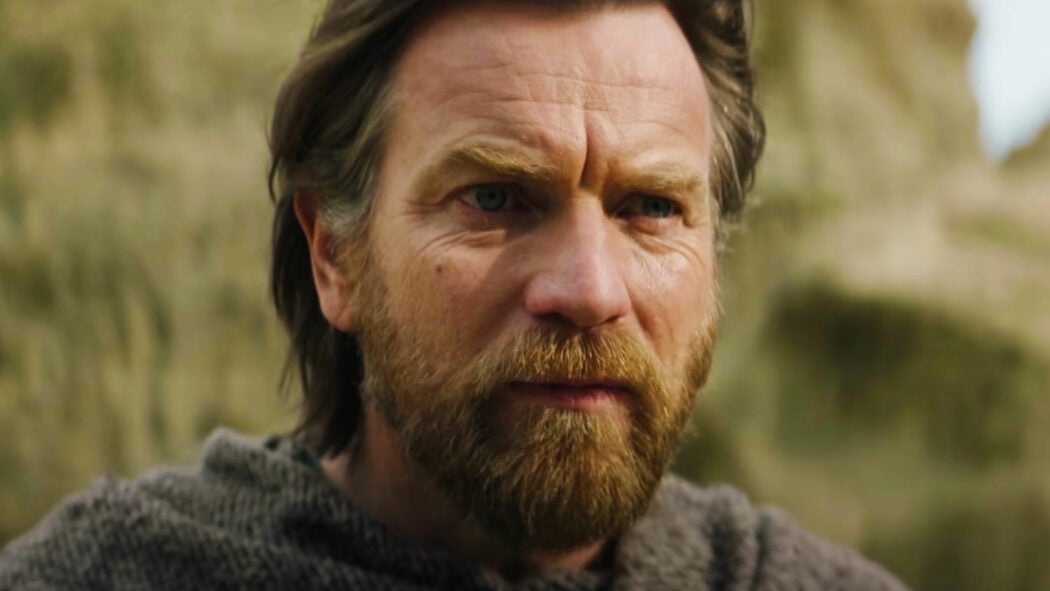 Ewan McGregor has revealed that Obi-Wan Kenobi’s premiere release date on Disney Plus has been delayed by two days.

He revealed this is a video that was posted across all of Star Wars’ social media accounts.

You can check out the video below in which McGregor revealed that the Obi-Wan Kenobi series’ premiere date had been pushed back a bit.

McGregor’s Obi-Wan Kenobi limited series was supposed to be premiering on Disney Plus on Wednesday, May 25th.

However, it’s now been pushed back to Friday, May 27th.

It seems as though Lucasfilm and Disney think that the show will perform better if new episodes are released on Fridays rather than Wednesdays.

However, that’s not the only thing that McGregor revealed in this video.

He also revealed that rather than just one episode landing on Friday, May 27th, there would be two! 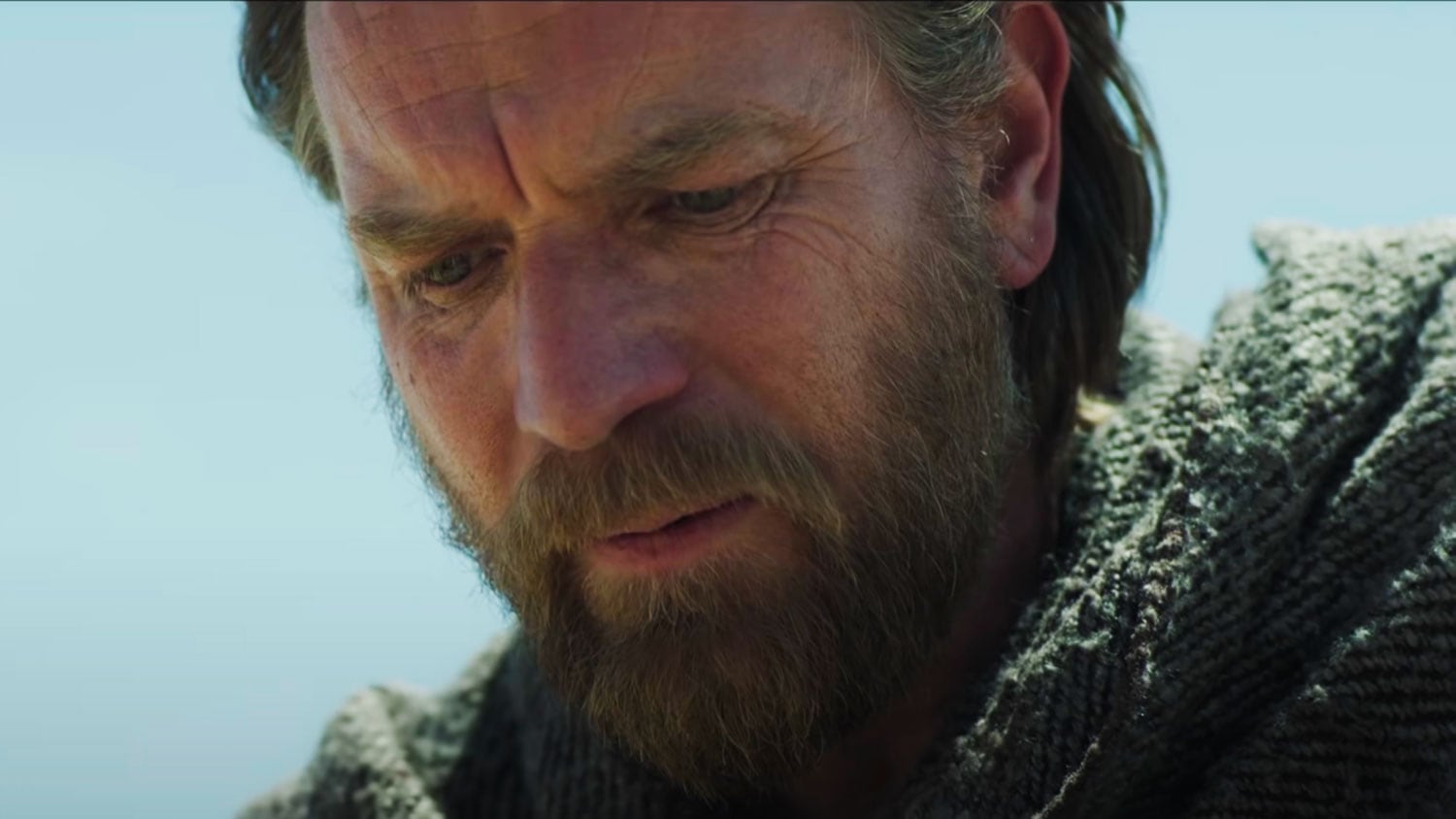 This isn’t the first time that they’ve done this with the new Disney Plus shows.

Both WandaVision and Hawkeye had their first two episodes released at once.

The likes of The Mandalorian, The Book Of Boba Fett, Moon Knight, The Falcon And The Winter Solider and Loki only had the first episodes released on their series premiers.

It’ll be really interesting to see how people react to this new Kenobi limited series.

The show is going to star McGregor as Kenobi, but we’re also going to get to see Hayden Christensen back as Anakin Skywalker – aka Darth Vader.

Are you looking forward to watching Obi-Wan Kenobi when it’s released on May 27th?