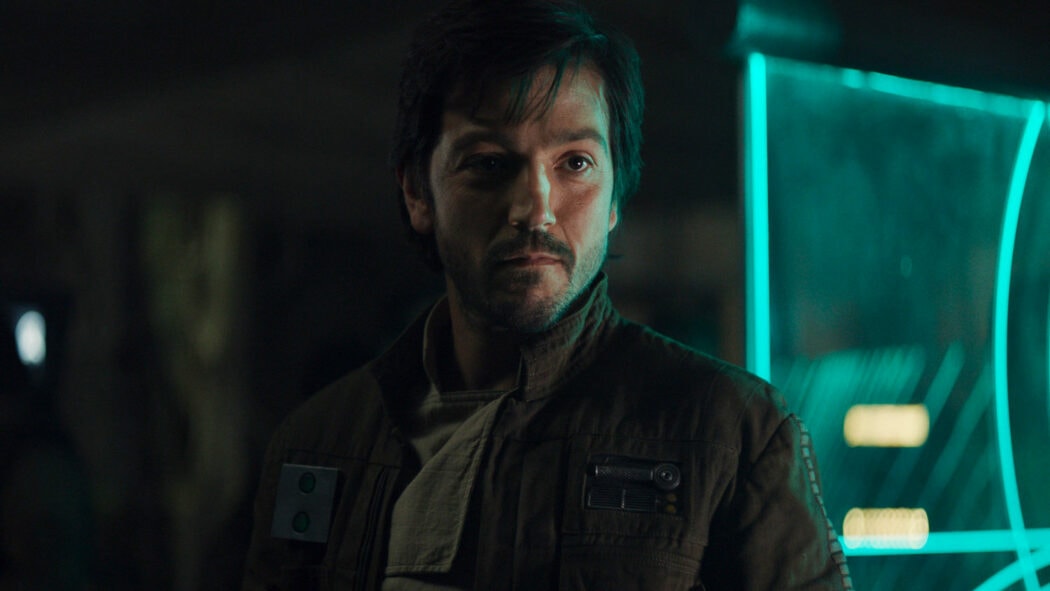 It’s being widely reported that the Star Wars: Andor series has just been renewed for a Season 2, which comes as a bit of a shock to us. We’ll explain why in a second.

Before that, we have to address where this report is coming from.

The news that Star Wars: Andor will be getting a second season comes from one of the show’s stars.

According to one of the show’s stars, Stellan Skarsgård, they’re already working on a second season of the new Star Wars show.

Here’s what he had to say on the matter during an interview with Dagens Nyheter:

We start with [filming Dune: Part Two] in July. And then in the autumn, it’s time for the second season of the Star Wars series Andor. I do not know when they will start broadcasting it. It will take some time so that it does not take too long between season one and season two.

Star Wars: Andor Season 2 is happening over at Disney Plus

This upcoming Star Wars show is going to star Diego Luna as Cassian Andor – a role he played in the movie, Rogue One: A Star Wars Story.

In that movie he was a spy for the Rebellion and seemed like a pretty good one.

The series will explore what happened to him before the events of Rogue One.

I’m really hoping that the show will do the character and the actor justice.

That said, if they’re already green-lighting a second season, then Lucasfilm must be pretty happy with the show.

Are you looking forward to seeing this new Star Wars show, Andor?

And what do you make of it already getting a second season?