Squid Game Was Rejected By Studios For Years 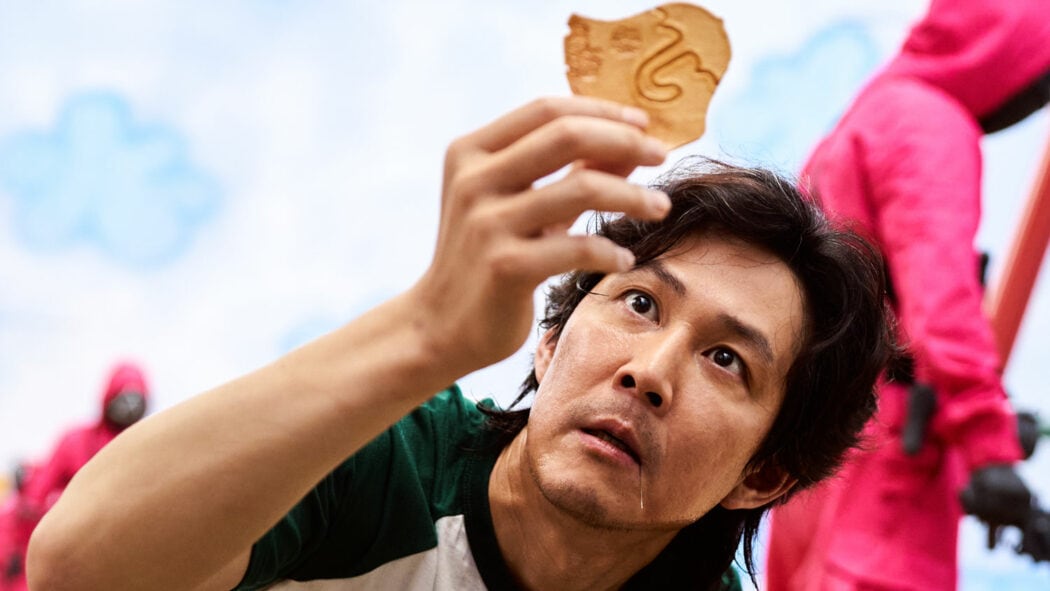 It’s been revealed that the creator of Squid Game was pitching his series idea for years and it was rejected by studios for years.

This was revealed by The Numbers Game on Twitter and it’s pretty insane that Squid Game creator Hwang Dong-hyuk had to endure so much rejection.

Here’s what The Numbers Game revealed in their recent post:

Squid Game creator Hwang Dong-hyuk wrote the show in 2009 but was rejected by studios for 10 years. He once had to stop writing the script + sell his $675 laptop due to money struggles. Today, it’s #1 in 90 countries + set to become the most-watched show in Netflix history.

This is genuinely insane to me because the pitch for Squid Game is so good.

However, there might be reasons why studios were rejecting the idea.

Back in 2009, The Hunger Games movies were hugely popular and I wonder whether studios might have felt that this show would have been drowned out by that huge franchise.

There are now a bunch of new shows which are a mix of The Hunger Games and Battle Royale.

That said, The Hunger Games is basically Battle Royale for kids.

Back in December 2022, Netflix also released Alice In Borderland which is quite similar to Squid Game.

Netflix is hard at work trying to get Squid Game Season 2 made.

The first season has been an unprecedented success, but Hwang himself has revealed that he might struggle to make a second season.

He said he’ll need a writers room, and I’m pretty sure Netflix will make sure he gets the best writers’ room possible.

Are you glad that Netflix eventually agreed to make Squid Game?