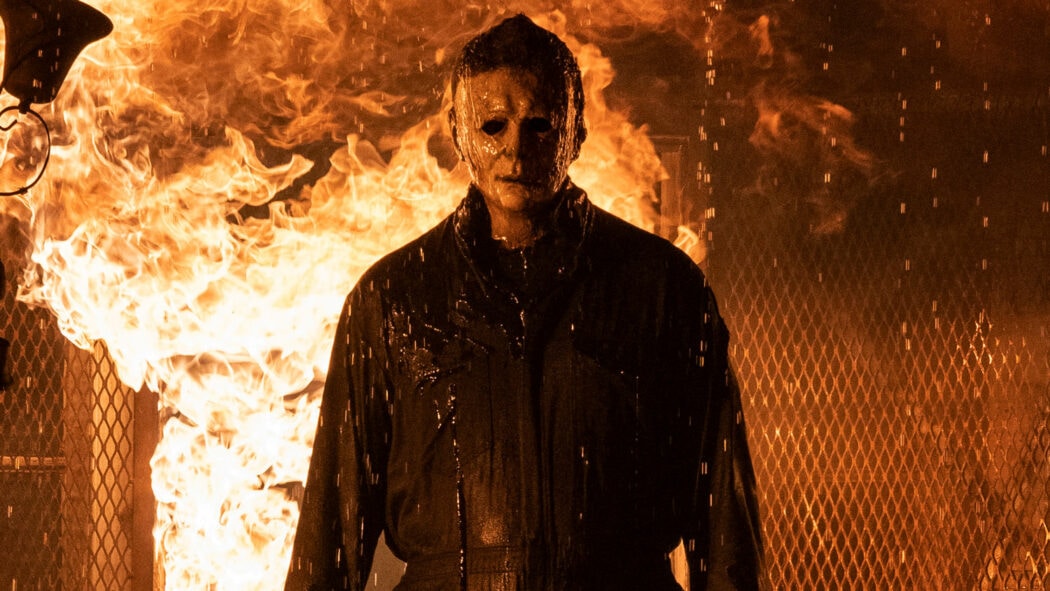 Halloween Kills’ producer, Ryan Freimann has revealed that they could end up bringing Danielle Harris back into the Halloween movies.

He revealed this in a recent interview with Screen Rant and I think it would be great to see Danielle return to these Halloween films.

In the original Halloween movies, it was established that Michael Myers’ was Laurie Strode’s brother.

So, that means that Jamie was Michael’s niece.

These new Halloween films have done away with all of that, and I think it’s for the better.

However, that doesn’t mean that they should also do away with the actors who appeared in the Halloween movies after the first one.

It scrapped the films made after it, and I think that was a very good call.

Should Danielle Harris be brought back into the Halloween movies?

Here’s what Freimann had to say on bringing back Danielle Harris to the Halloween movies:

I think it’s a fine line we walk, and Danielle’s great. She’s been in what, four of the films? So it’s like, she’s been in [a lot of] Halloween films. It’s up to David Gordon Green, his creative team, when they were going through the casting process and the story process.

Honestly, I think that Danielle would be an incredible addition to these new films.

Would you like to see Danielle Harris be brought back for these new movies?