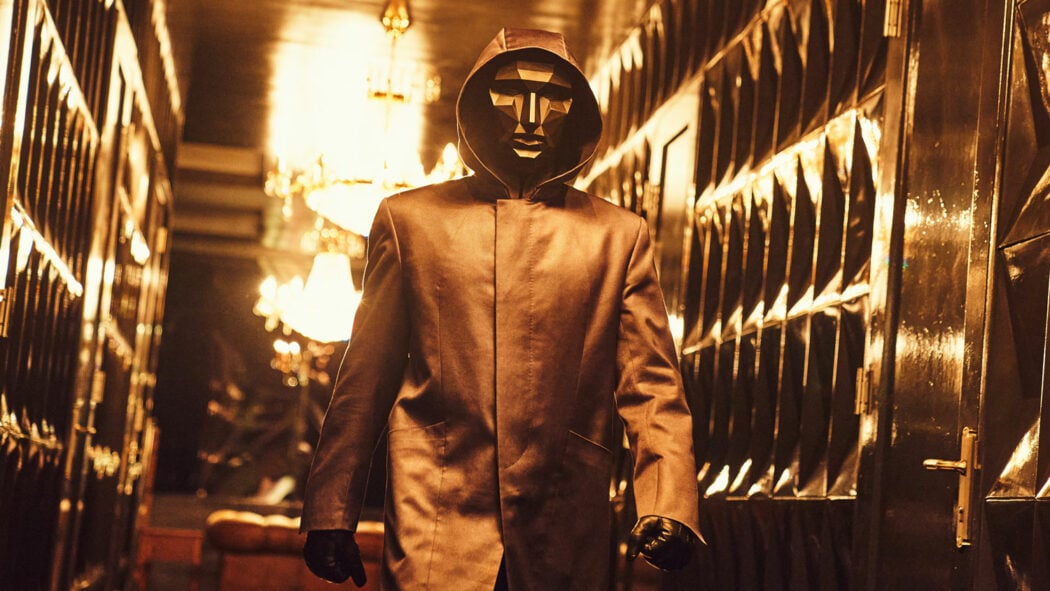 Well, well, well. Who’d have predicted that a Korean horror show would end up becoming Netflix’s most-watched series, but looks like Squid Game might be exactly that.

It seems as though Squid Game is on track to dethrone Bridgerton and become Netflix’s most-watched original show of all time.

This news comes from Variety, who had the chance to speak to Netflix’s co-CEO, Ted Sarandos.

During the interview, he revealed that they’ve been shocked by how well Squid Game’s been doing on the platform.

Sarandos also added that they “did not see that coming, in terms of its global popularity”.

Squid Game is on course to becoming Netflix’s biggest-ever hit! 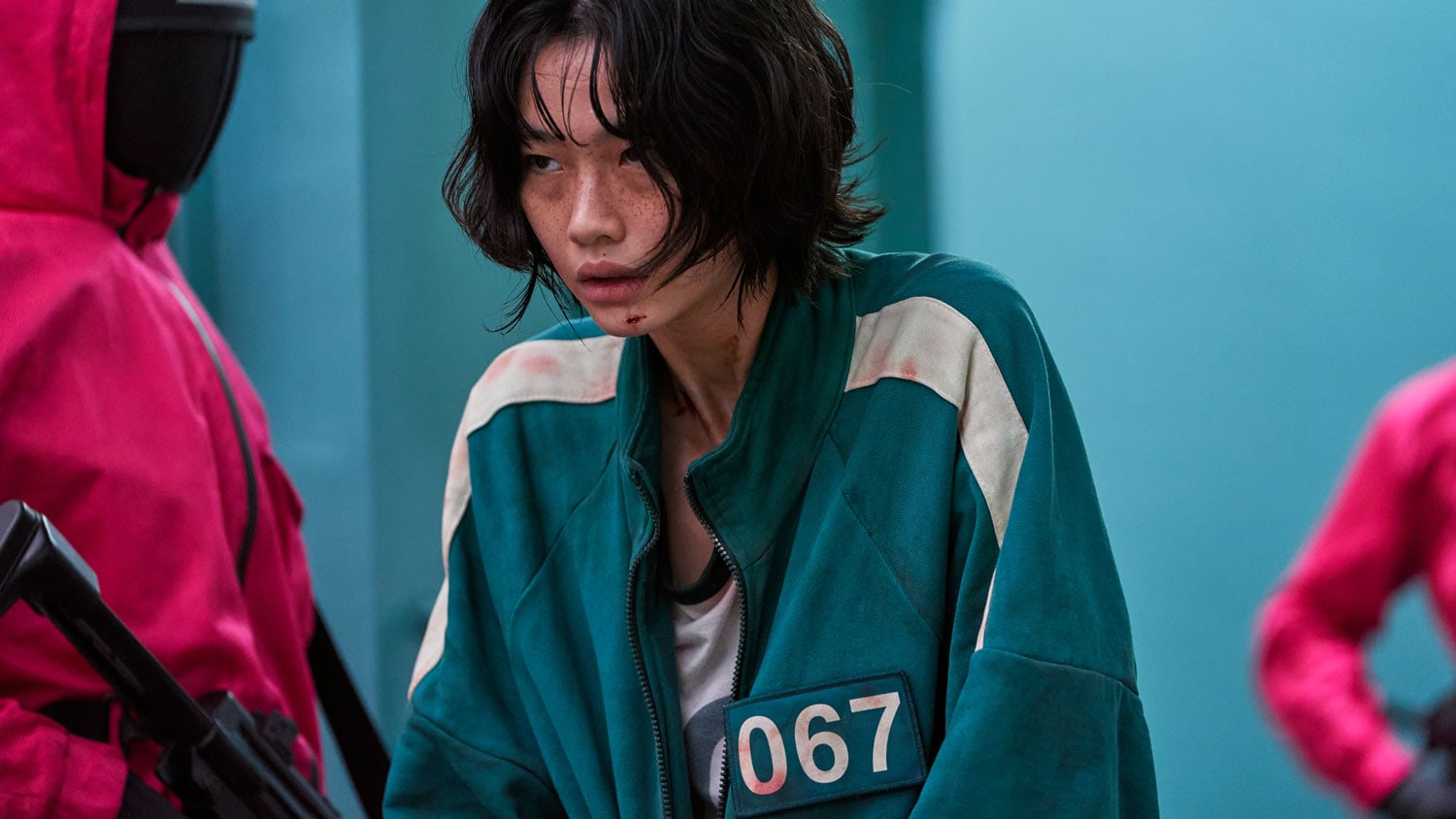 So, yes. It sounds like Squid Game is doing very well, however, it’s actually been doing better than even Sarandos thought.

The show’s been growing in popularity and it just doesn’t seem to be slowing down.

The show’s writer and director, Hwang Dong-hyu, has found success in Korea with feature films including The Fortress, Miss Granny and Silenced, but Squid Game is his first foray into the world of television.

It’s also his biggest hit, and it sounds like he might not have been ready for it either.

He’s currently working on another movie, called KO Club, so he’ll have to finish that before he can start work on Squid Game Season 2.

Are you looking forward to seeing more seasons of Squid Game on Netflix?