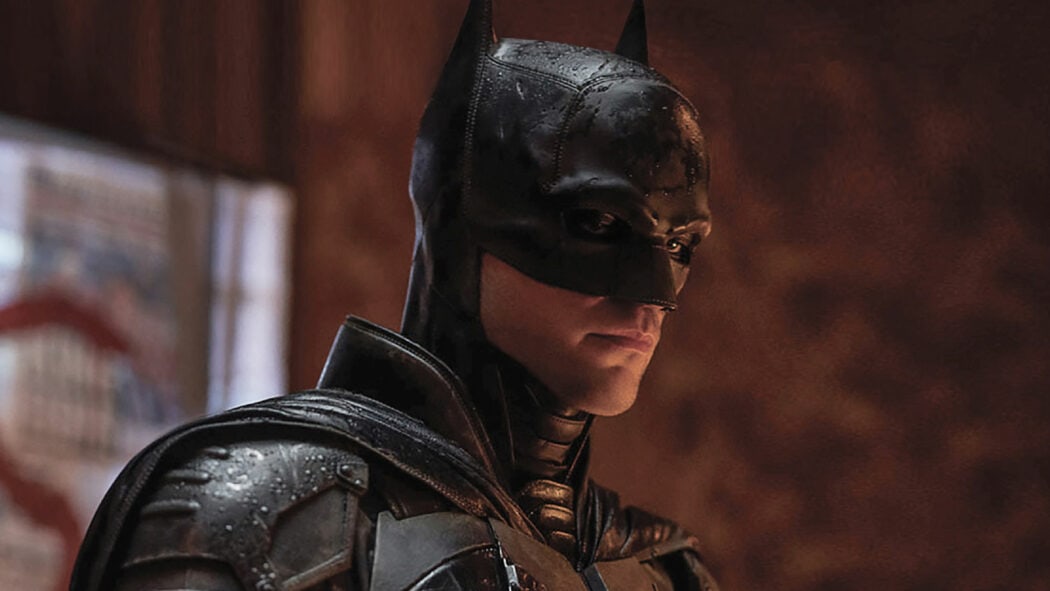 The Batman’s director and writer, Matt Reeves has said his movie is “almost a horror movie” which I love the sound of.

He revealed this during a recent interview with Movie Maker Magazine and it’s exactly what I was hoping to hear.

Here’s what Reeves had to say about his upcoming Batman film:

This idea of a place that is corrupt, and you try to swim against the tide in order to fight against it and make a difference, is quintessential Batman. And at the center of those noir stories is almost always the detective, right? And that’s why he is the world’s greatest detective. And so this story is, in addition to being almost a horror movie, and a thriller, and an action movie, at its core, it’s also very much a detective story.

The Batman film should be a horror movie

Read more: Could The Batman Be The Best Comic Book Movie Ever Made?

Reeves also went on to confirm that Paul Dano’s Riddler is largely inspired by the infamous Zodiac Killer:

The premise of the movie is that the Riddler is kind of molded in an almost Zodiac Killer sort of mode, and is killing very prominent figures in Gotham, and they are the pillars of society. These are supposedly legitimate figures. It begins with the mayor, and then it escalates from there

And in the wake of the murders, he reveals the ways in which these people were not everything they said they were, and you start to realize there’s some kind of association. And so just like Woodward and Bernstein, you’ve got Gordon and Batman trying to follow the clues to try and make sense of this thing in a classic kind-of-detective story way.

Are you looking forward to seeing The Batman movie in cinemas?