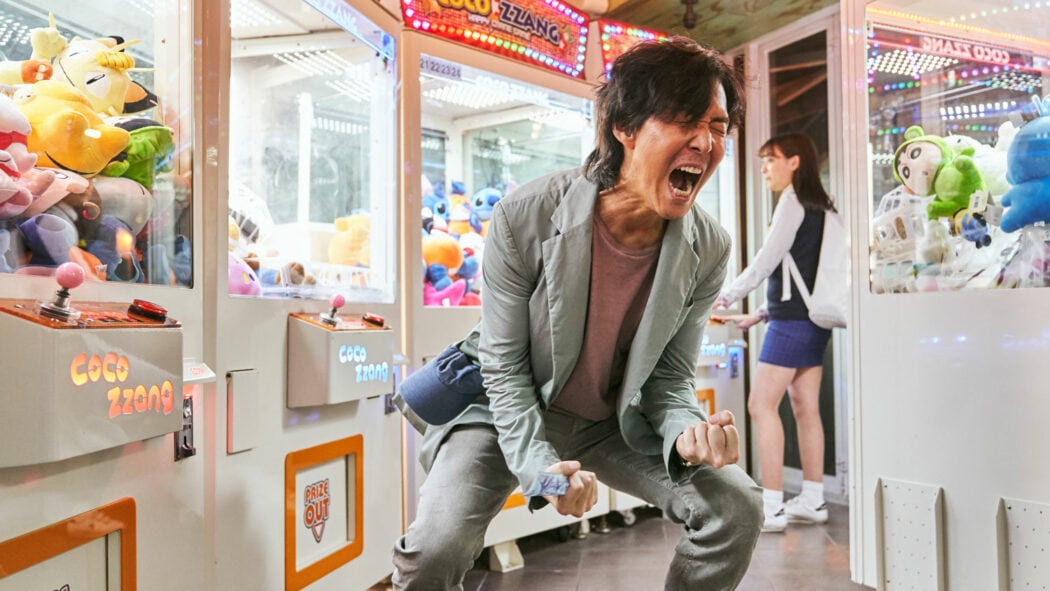 There have been some allegations of plagiarism made against Netflix’s recent smash hit, Squid Game, and we’re here to explain why they are nonsense.

This is a really strange case, and it all has to do with the fact that there are some similarities between Squid Game and a Japanese movie called As The Gods Will.

This movie was released in 2014 and was made by Takashi Mike.

The allegations of plagiarism are starting to gain ground online and on social media.

However, I wanted to explain why these allegations are completely unfounded.

So, Squid Game is a Netflix series set in South Korea in which a bunch of very desperate people who are struggling financially are recruited by a very mysterious organisation to play in a series of kids games.

If they do and end up winning the games, then they could win more money than they could ever dream of.

However, if they lose, they die.

So, that premise might sound very familiar to you, and that’s because there have been many movies made about a bunch of people being put into life-and-death situations with the promise of untold riches being all theirs if they win.

Films such as Battle Royale, The Hunger Games, and The Running Man immediately come to mind.

Right, so we can establish that there are many movies out there already that bear some sort of resemblance to Squid Game.

However, people seem to be convinced that Hwang Dong-hyuk Netflix show is plagiarised from Mike’s movie As The Gods Will.

That movie also follows characters that are forced to play various games that will kill them if they lose.

These characters even end up playing a variation of the game Red Light, Green Light – which is the game first played in Squid Game.

There are also some very similar shots used in both the Netflix series and Mike’s film.

However, there are also huge differences between the two properties.

First off, the contestants in Squid Game are there voluntarily. There’s even a point in the series in which they are allowed to leave the games, and many people do – only to return later on.

Yes, both the movie and the series centre around people playing children’s games, however, in As The Gods Will, the ones behind the games are Gods. 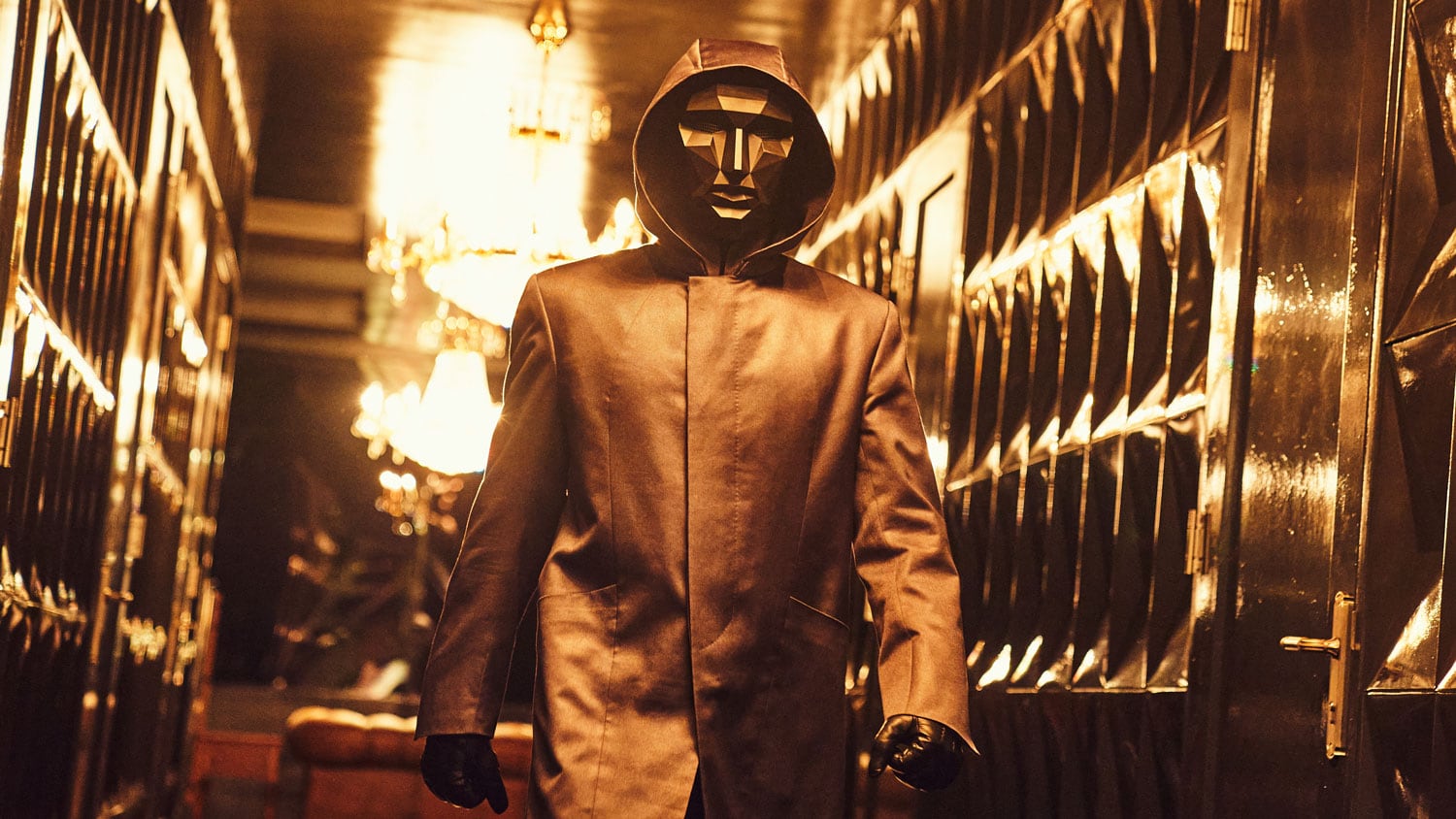 The people orchestrating the games in the Netflix show are malevolent billionaires who are doing it for fun.

Then there’s the fact that Hwang started working on this show all the way back in 2009.

He was pitching to whomever he could and it was rejected for years before Netflix agreed to make it.

Also, Hwang has vehemently denied the allegations of plagiarism – as he should.

Do you still think that Netflix’s Squid Game was plagiarised?