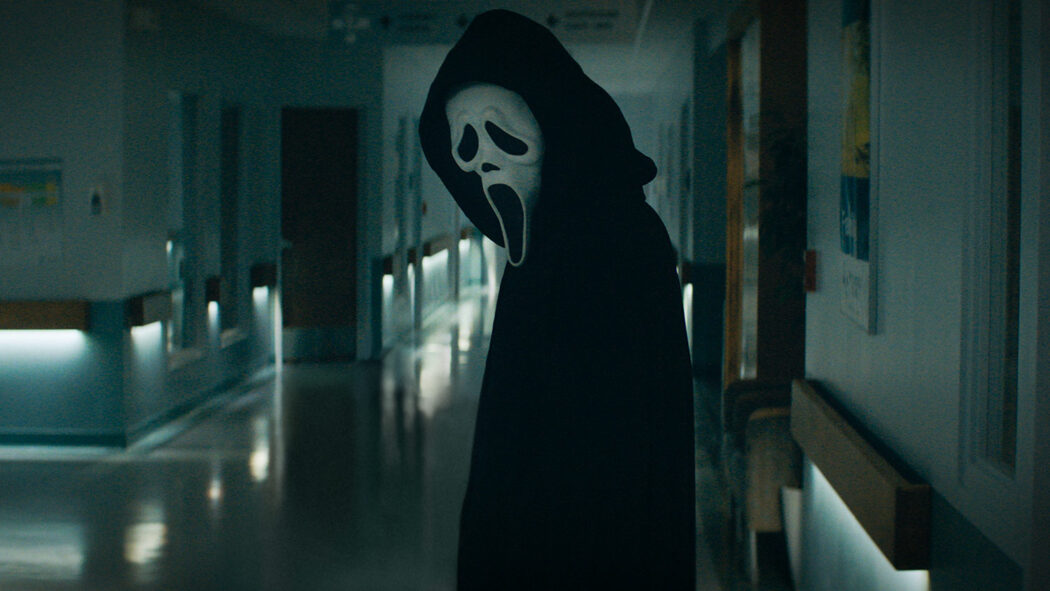 The very first trailer for the new Scream movie has been released and this movie seems like a pretty good return for the franchise.

You can check out the new Scream movie trailer over on YouTube right now.

This upcoming movie will see most of the film’s original cast return.

The first trailer for the new Scream movie has been released

This new Scream film is being directed by Matt Bettinelli-Olpin and Tyler Gillett.

The script was written by James Vanderbilt and Guy Busick.

Scream will be released on January 14th, 2022 in both the United Kingdom and the United States.

What do you make of this news trailer for the Scream movie?

Are you going to be watching the movie when it’s released?